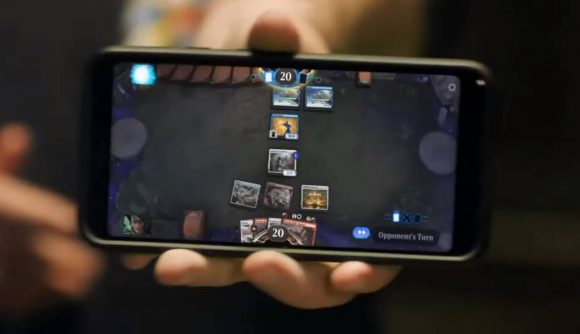 The mobile adaptation of Magic: The Gathering Arena is now in early access for supported Android devices. Magic Digital Studio revealed the upcoming strategy card game back in September, leaving fans eagerly anticipating news of an eventual release date. Although only Android devices have access at the moment, further support is expected later this year.

Magic: The Gathering Arena is the original card game on mobile with vibrant card art, fun avatars, and adorable pets. For players that are new to the game, plenty of tutorials are available as well as AI to practice against so you can become well-versed in the basics. For the pros out there, you can unlock powerful decks straight away, and earn rewards just by playing.

If you have a device with Android 6.0 or later and want to register for early access, head on over to Google Play to install the game. When we learn more about early access for other devices or a release, we’ll update this post, so make sure to check back often.

If you’d like to know more about the upcoming card game, you can check out the most recent trailer below. 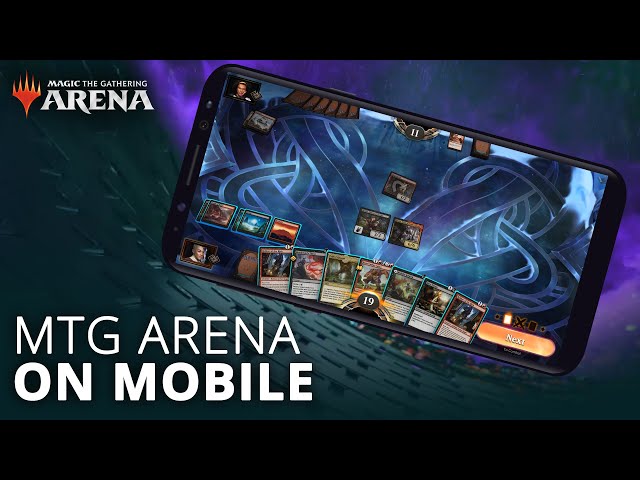 If you have an Apple device and want to try something like Magic: The Gathering Arena, take a look at our list of the best mobile card games.