If you’re one of the legions of people that dove into Among Us over the pandemic, you might be curious what’s coming next for the game. InnerSloth’s take on the party game Mafia took the gaming world by storm with its simple and engaging gameplay mechanics, focus on social interaction, and its intuitive cross-play between the mobile and PC versions of the game. It even picked up best mobile game and best multiplayer game at The Game Awards 2020, despite initially releasing in 2018.

Although the sequel has been cancelled, Innersloth plans to add all content intended for Among Us 2 into the original game, including a new map, updated social systems, and even new player roles.

We’ve looked into what’s coming next for Among Us, but keep in mind that this is a small independent studio and plans can change, particularly during the pandemic. If you want to know more about Among Us, you can check out our Among Us character, Among Us skins, Among Us maps, and Among Us wallpapers guides. 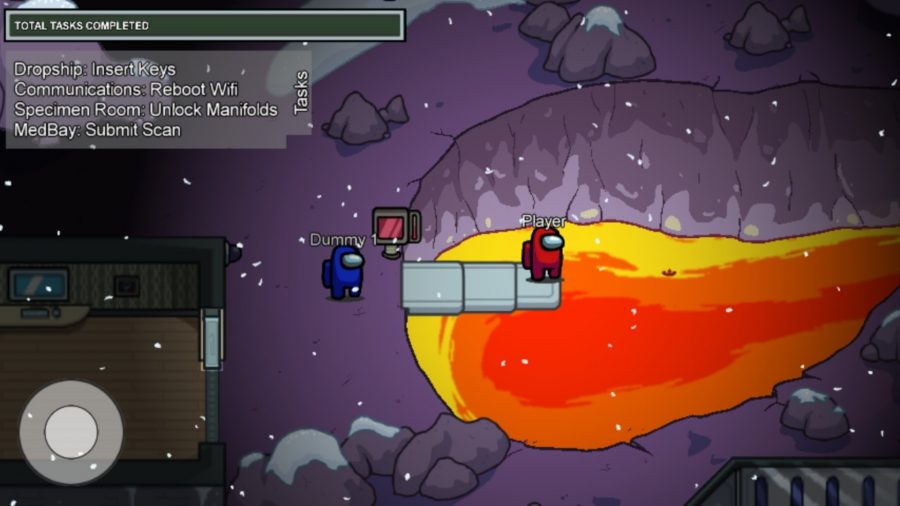 Here’s everything we know about Among Us 2

Among Us 2 was announced in August 2020, initially intended to improve on the rough framework of the original game. “[Among Us] really was not created to be this big,” InnerSloth wrote in a blog post. “Because of this, it’s extremely hard to add more things without breaking existing things… so the first goal of Among Us 2 is to be made to withstand growth”.

However, the sequel was cancelled a month later and “all of the content” planned for it is to be implemented into the original game. “Seeing how many people are enjoying Among Us 1 really makes us want to be able to support the game and take it to the next level,” the developers wrote in September.

As a result, the Airship is the next map coming to Among Us as a free update, scheduled to release in early 2021 and described by InnerSloth as “a huge map with all new tasks and rooms to explore”. A recent teaser trailer shows off some of the map’s crew challenges, like polishing a ruby in a vault or emptying an overfilled bin bag, and a hovering platform that you can use to traverse the map – as long as it’s on your side. 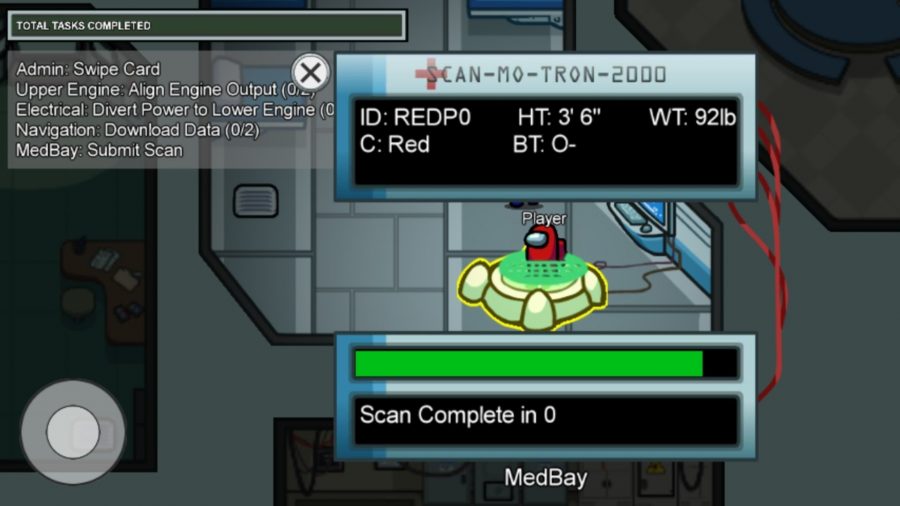 Excitingly, additional player roles beyond Crewmate and Imposter are in the works, although InnerSloth “aren’t far enough in the design to confirm any roles or how they will work”. Other planned features include a game mode with up to 15 players to accommodate for three Imposters and improved matchmaking “to better support custom modes and skill levels”.

Innersloth is also “close” to implementing accounts into the game, as well as improved moderation features to counteract hacking and toxicity, after which the team plans on localising the game into over a dozen languages, like French and German. Innersloth is also working on social features like a friend system and saved statistics, plans to implement dedicated servers and colourblind support, and intends to release Among Us on Xbox consoles in 2021.