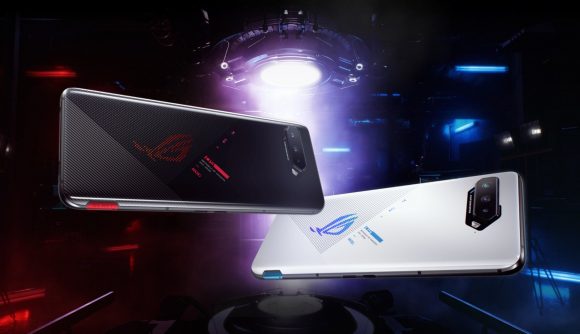 Asus has revealed its latest – and perhaps greatest – gaming phone to date: the ROG Phone 5 Series. Powered by the 2.84 GHz Snapdragon 888, these handsets boast 6.78-inch Samsung AMOLED displays, 6000 mAh batteries, and up to 18GB of RAM.

You can choose between three different models, including the ROG Phone 5, Pro, and Ultimate, though regardless of which one you opt for, you’re still getting one of the most powerful gaming phones on the market. The Ultimate’s 18GB of RAM, for example, puts it beyond the recommended specs for many AAA titles on PC.

Naturally, the handset carries forward the excellent AirTriggers – arguably one of its predecessors’ greatest strengths. These built-in triggers come in handy for a variety of titles, from fast-paced shooters to racing games, and they benefit from a “massively upgraded” design this time around. Plus, the improved GameCool 5 cooling system should pair nicely with the Armoury Crate performance manager.

Power like that comes at a price, and the ROG Phone 5 Series is no exception to the rule, with even the cheapest model sitting at $799/£799. 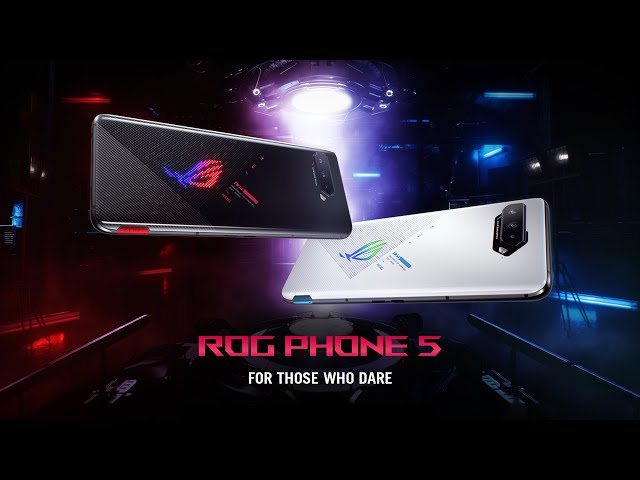 If you’re interested to learn more, you’ll find a detailed breakdown of all the specs over on the official ROG store. The standard 12GB RAM model is expected to land in the UK in April, while a 16GB version will follow in May.

While you wait for launch in your region, you should check out our list of the best Android phones for games, where you’ll find some earlier, cheaper ROG handsets.