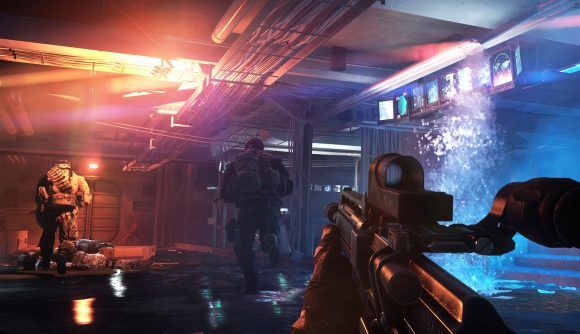 With the likes of Call of Duty, Apex Legends, and PUBG all making the move to mobile, it was perhaps only a matter of time before Electronic Arts and DICE followed suit with Battlefield. Now comes confirmation that Battlefield Mobile is very much a real thing, and it’s expected to launch sometime next year.

Oskar Gabrielson, DICE’s general manager, shared the news today in a blog post, stating that this announcement follows “years of prototyping.” The game is currently in development at Industrial Toys, with the team working closely alongside DICE to create a “fully-fledged” and skill-based experience. Precise details are currently nonexistent, but with Battlefield Mobile soon set to enter a testing period ahead of launch, you can expect more info to arrive in the hopefully not-too-distant future.

Gabrielson also provides an update on the next mainline Battlefield title, saying “we’re in daily playtesting mode right now: polishing, balancing, and making the best possible Battlefield game we can.” The post even seems to confirm that the game will be a next-gen console and PC exclusive. 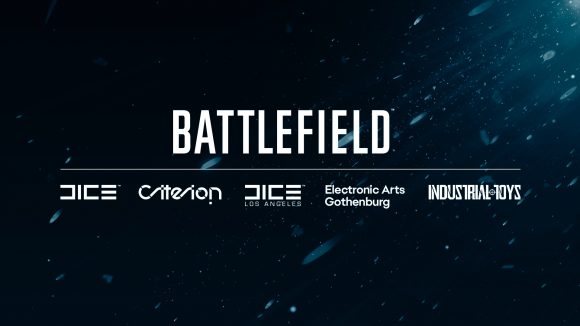 While you wait for the Battlefield Mobile release date, why not check out our list of the best mobile multiplayer games on iOS and Android?