Boo! Did we scare you? No? Well, that’s disappointing given how much we enjoy a good fright at Pocket Tactics. In fact, you might even say that Halloween is our Christmas – there are sweets to devour, movies to watch, and, of course, many games to play. And it doesn’t have to be spooky season for you to enjoy a good horror game. No, we like to embrace the chaos all year round. Therefore, we felt it only right to look at some frightening mobile treats, or are they tricks?

In our list of the best mobile horror games, we cover a range of titles, all of which are guaranteed to give you a fright, or at least make you wary of those things that go bump in the night. Some of these games feature ghouls, ghosts, and monsters, while others come at you from a psychological perspective. Of course, horror is subjective. What spooks you may well be comical to other people – well, to some of us anyway.

Of course, we appreciate that horror games aren’t for everyone. In which case, we have a bunch of other lists for you to check out, including the best mobile RPGs, best mobile multiplayer games, best mobile puzzle games, and the best iOS games and best Android games for those that like a bit of variety.

Without further ado, let’s get the spooky times rolling. 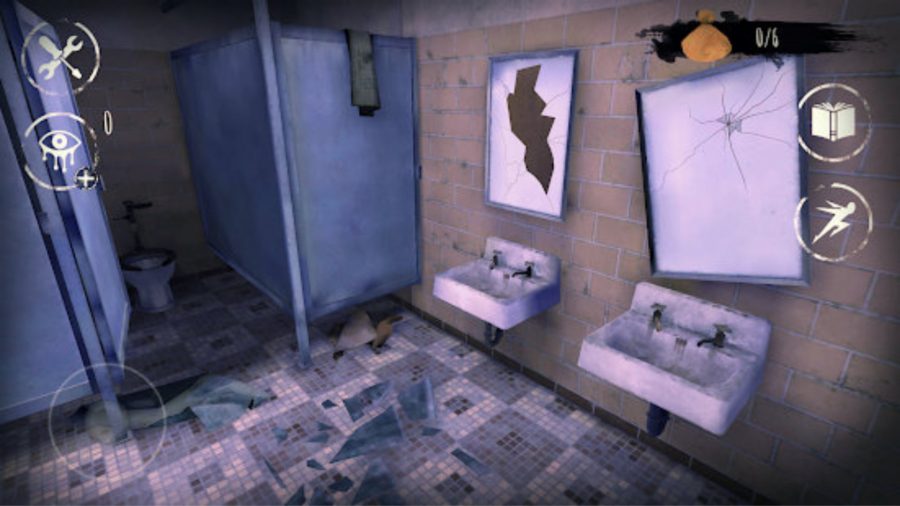 There’s something about huge mansions and horror. They’re practically synonymous at this point, so it’s hardly surprising that so many horror games are set in those creepy buildings – thanks, Resident Evil.

As you might guess, Eye: Scary Thriller is set in a mansion, one that’s big enough to get lost in, which poses quite the problem when there are all sorts of nasty beings that want you dead. Or, if you’d rather defend yourself against the paranormal in an abandoned hospital or school, not to worry, as this game features levels in those locations too. The aim of the game is simple, explore these decrepit places in search of riches – we hope it’s worth it, and that you get to keep your life after all is said and done. 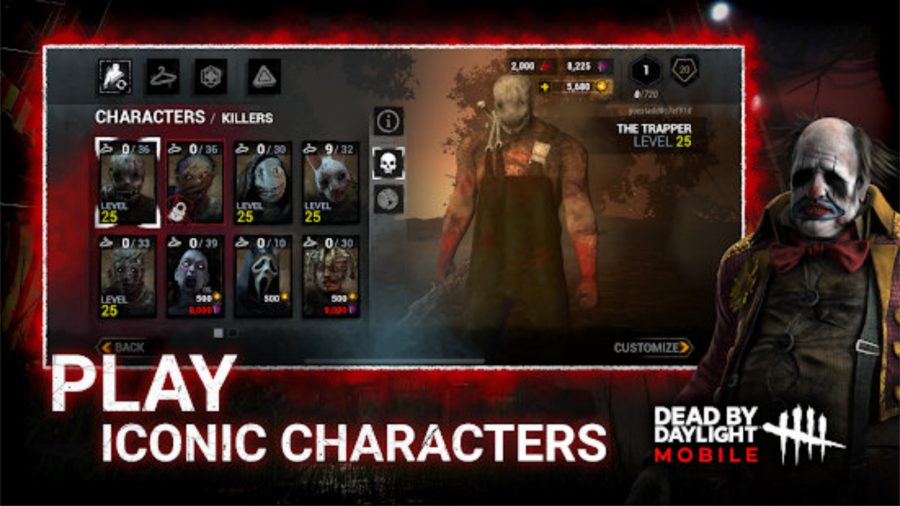 If we’re talking about the best mobile horror games, there’s no way we could forget Dead by Daylight: Mobile. This multiplayer game gives you two options – be the victim, or take on the role of a sadistic killer. Many bundles are already available for the game, which sees you play as famous horror killers, and survivors. If you happen to be playing as a survivor, you might want to abandon the sole survivor attitude and work with your teammates to fix the generators. Though if the killer finds you and it’s you or your friend, you can always make new friends – throw them to the wolves and run. 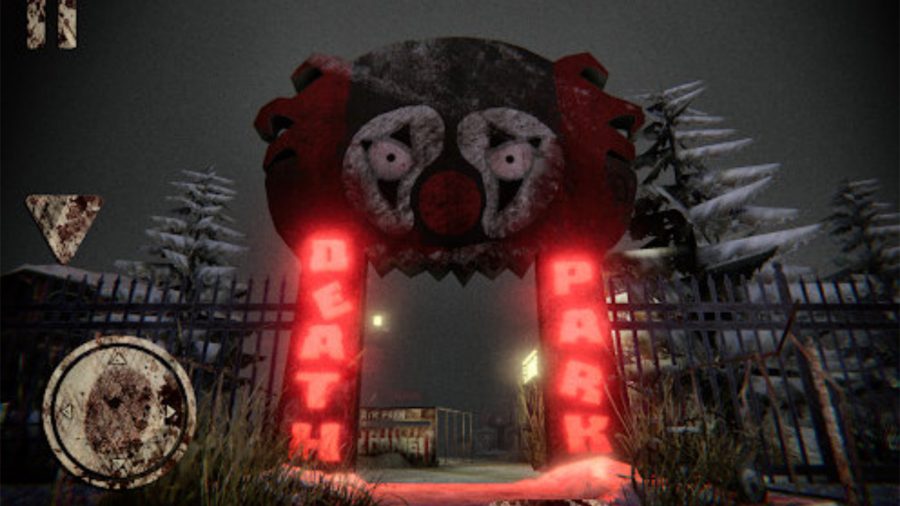 While we can’t speak for everyone, we don’t like clowns at all, and we’re not alone in that fact, given that clowns are a pretty common fear, which is what makes movies such as Stephen King’s IT so terrifying – except for the funny dance Pennywise does in the sewer, but that’s beside the point.

Death Park tasks you with exploring a desolate amusement park that happens to be home to an exceedingly creepy circus, at least that explains the horrifying killer clown that’s chasing you – quick, think happy thoughts. As the game progresses, you need to find items and complete puzzles, all while avoiding what is certain to be an unfortunate end at the hands of a terrifying clown. 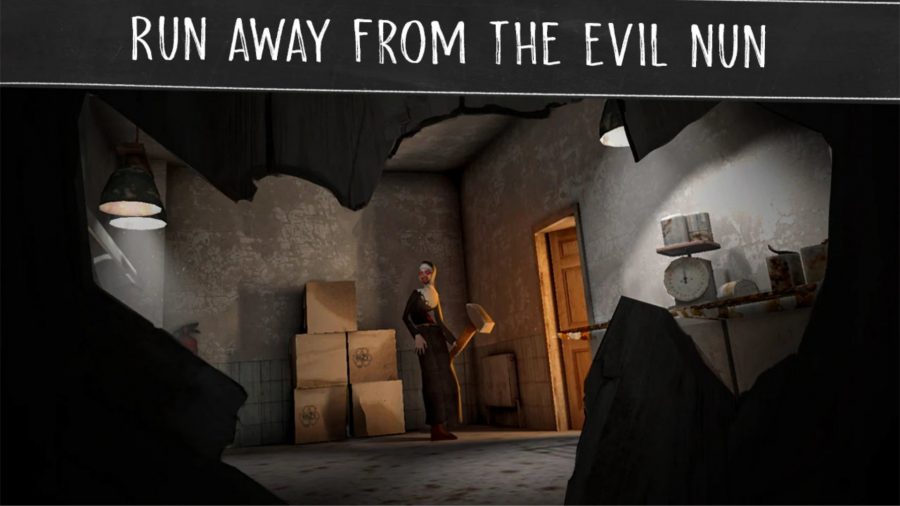 Evil Nun: Horror in the School

Okay, moving on from clowns, we now find ourselves in a stereotypical horror location – a school. Except, it’s not the teachers that you run from. It’s actually a nun – a terrifying one that’s hell-bent on sending you to an early grave. Nuns have become more and more popular in terms of horror in recent years, with people finding a new fear. No doubt James Wan’s The Nun may have something to do with that. 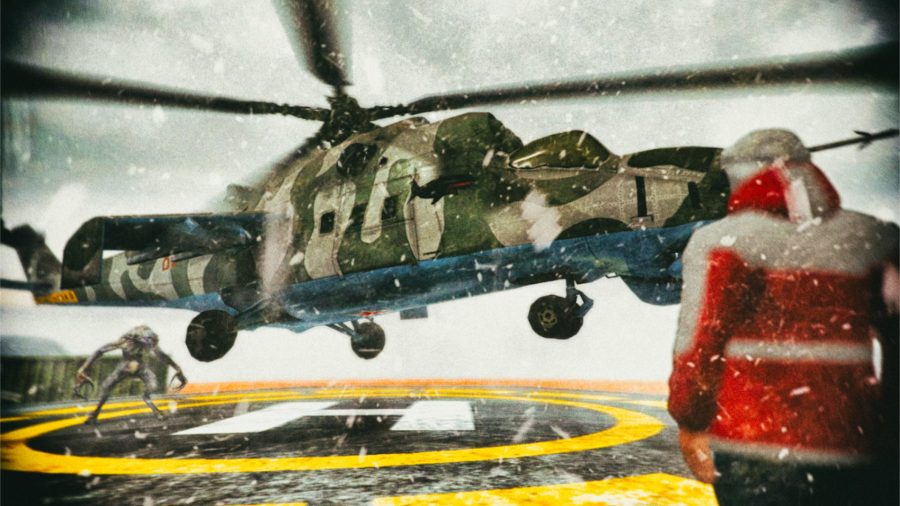 This is a game where horror meets action, meaning you’re not totally defenceless against the monsters that are trying to kill you. Instead, you get some guns to shoot stuff with – because who doesn’t like shooting things in games? It makes you feel badass and like you can take on the world. Or, in this case, survive an onslaught of horrific creatures in the arctic. We’d wager that Antarctica 88 is at least partially inspired by horror classic, The Thing.

Of course, there’s more to the game than shooting monsters. You need to explore this barren place, and solve puzzles if you are to escape with your life. We hope you do, there’s nothing more disappointing than seeing the final survivor fall at the last hurdle. 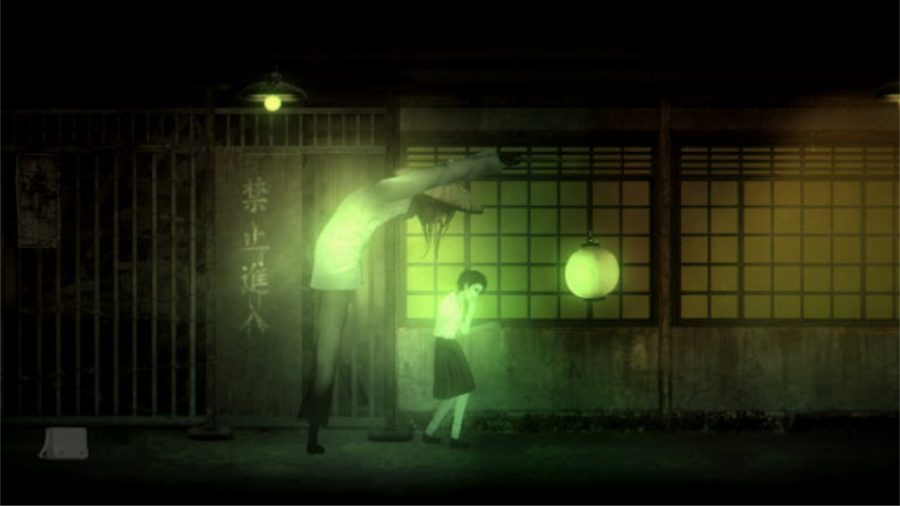 We should warn you before diving into this one, that Detention is perhaps one of the most unnerving horror games to have been released in recent years. However, it’s a game that every spooky fan should experience. Just be kind to yourself with this one and take breaks as and when you need them. There’s a tragic story to unravel here, and we struggle with it at times.

Detention is a narrative-driven game that embraces East Asian and Taiwanese culture, and it takes inspiration from one of the most famous horror franchises of all time, Silent Hill. It’s a 2D side-scroller with point and click features, so it’s not too difficult to get the hang off. 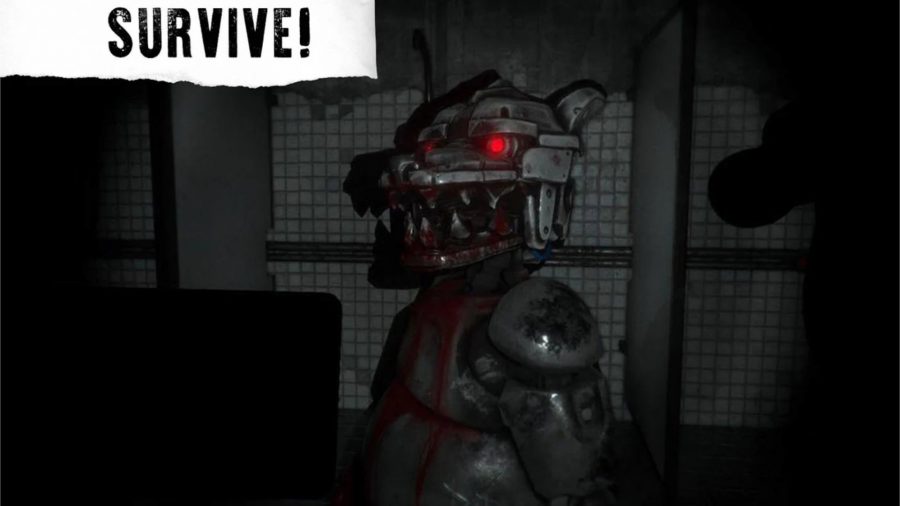 In a similar manner to Five Nights at Freddy’s, you must save yourself from some angry animatronics. Except, in this game, you actually get to move. You must navigate your way around the eerie environments, all while the animatronics hunt you down. As the game progresses, you need to hide – the pesky robots can’t see you if you’re under a table or in the closet. However, when you get out and about to solve puzzles, keep an eye open for any unwanted visitors. 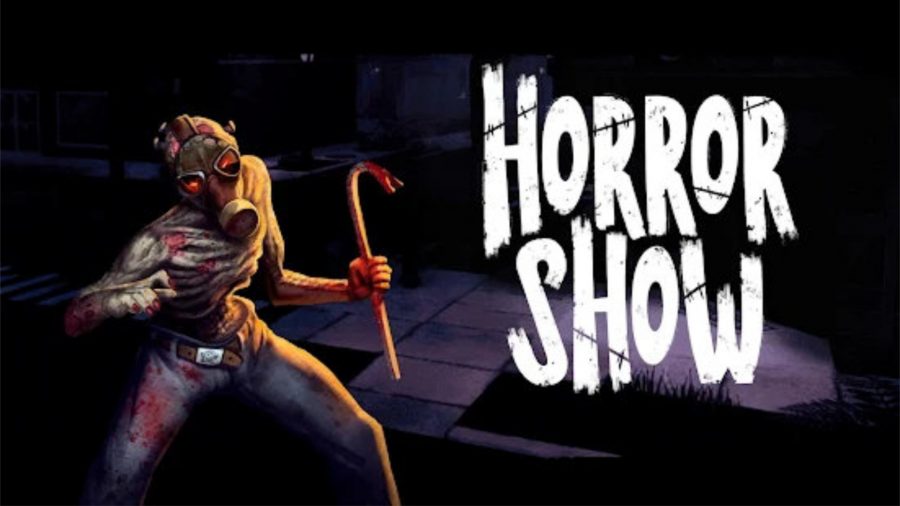 Much like Dead by Daylight, Horror Show gives you the opportunity to be the axe-wielding maniac – or a victim running away from said maniac. There are numerous killers for you to unlock to wreak havoc, all of which have varying abilities – so you can do this killing spree your way. Hunt your prey, as any noise victims make leads you to them. On the flip side, you need to work with fellow survivors to have any possibility of escape. Fail, and you really will be dead by daylight.