Halloween is over. I don’t make the rules, but it’s probably time to throw your pumpkin in the bin and wipe the makeup off your face, because November is here instead. It’s not all bad news though, as despite the fact winter is creeping in, November is bringing the usual holiday rush of video games, and several stellar releases all within weeks of each other. A great time for gamers, a bad time for wallets.

November is a great month for RPGs, with the long-awaited Shin Megami Tensei V finally making its way to Switch, years after being announced. You’re also being treated to the much-requested remakes of the fourth Pokémon generation, with the upcoming Pokémon Brilliant Diamond and Pokémon Shining Pearl. Will the chibi art style and faithful adaptation work? We’ll find out soon.

It’s also a great month for classic games coming to Switch, as all on the same day the Switch is treated to three Grand Theft Auto games, as well as the classic RPG Knights of the Old Republic. It might not be the biggest month for AAA releases, but there’s still so much good stuff to find, with some spectacular Indie games more than deserving of your attention as well. So, find something fun to play with our best November Switch games guide. 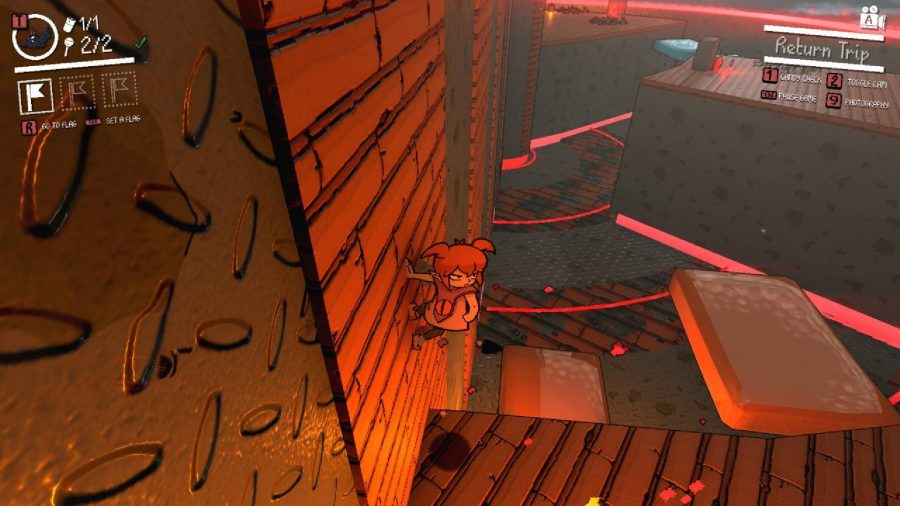 3D platformers are having a huge resurgence, and Demon Turf could be the leader of the pack. The platformer with attitude combines a hand-drawn 2D art style with 3D environments for a striking design that really catches the eye. You play as Beebz as she tries to defeat other demons and win their turf, using many different abilities to run, jump, and glide between each level.

The developer Fabraz has already keenly shown speed-running potential for the title, and it looks and runs great on Switch. We’ll also have a review for you very soon, so check back for our full report when it goes live later this week. 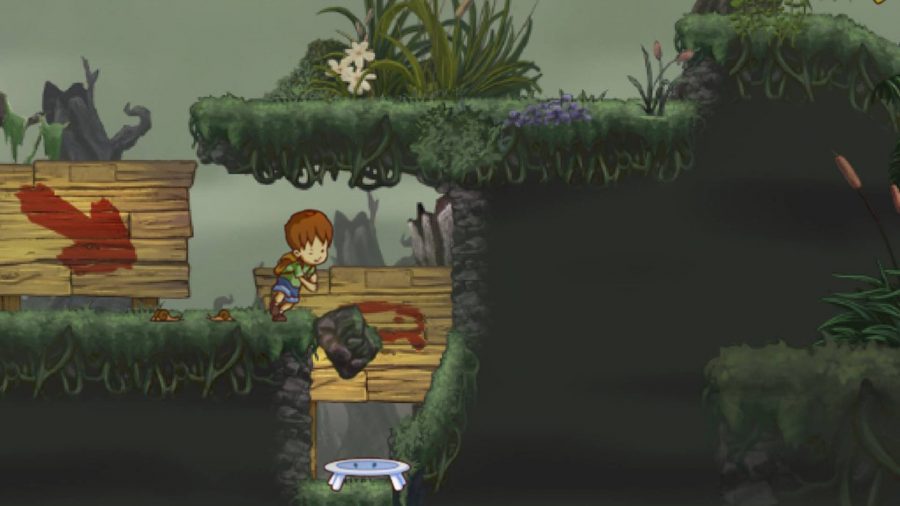 A Boy And His Blob – November 4

A Wii classic resurrected for the Switch, A Boy and His Blob is an adorable adventure where a boy can control his friendly blob, and their abilities, by giving them magical jelly beans. The blob can use these to transform into a trampoline, a ladder, and many other useful things to solve puzzles and explore environments. It’s a surprisingly clever game with a heap of heart, and we’re glad to see it get a second chance on modern platforms. 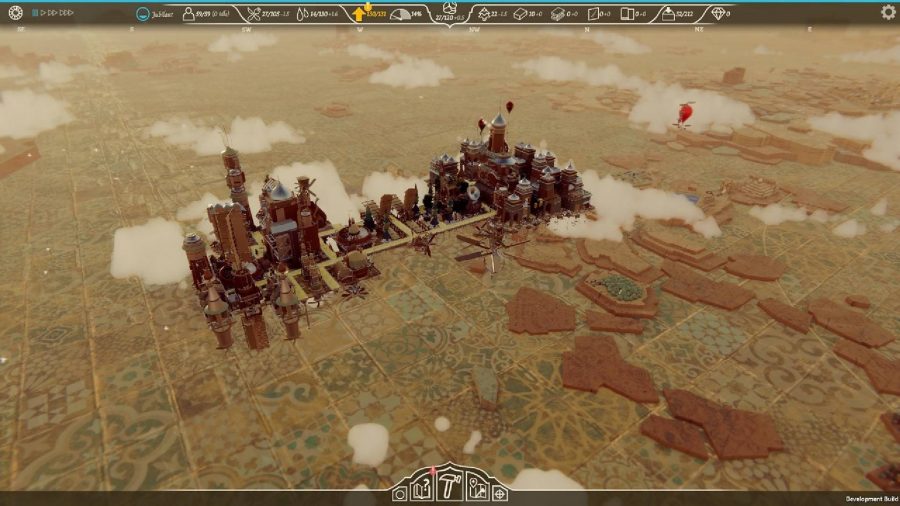 The city-builder with a difference, Airborne Kingdom brings all the satisfaction of creating and curating your very own cities, but puts it all in the sky for an extra aesthetic flourish. Reviews for the PC version have already been very positive, so we’re hoping the conversion to Switch goes without a hitch. After the success of Townscaper, we’re excited about another game where we can relax and lose hours while carefully organizing our own little worlds. 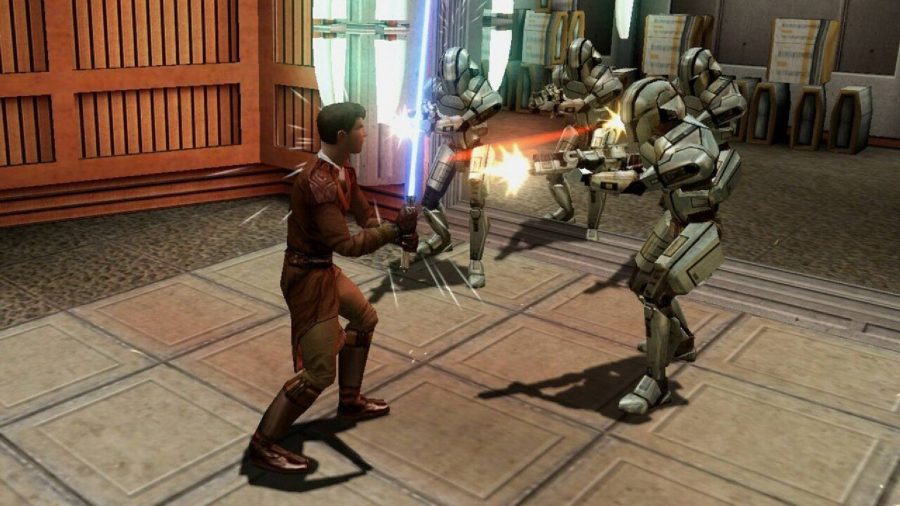 What is there to say, really? This landmark RPG still holds up as one of the best Star Wars games ever created, and arguably one of the better Star Wars stories ever told. While this might not be the shiny remake everyone is excited about, this port of the PC and Xbox original is still a classic for a reason. Developer Aspyr has also been behind the recent successful remasters of Star Wars: Republic Commando and Star Wars Jedi Knight: Jedi Academy for Nintendo Switch, so this port is in very good hands. 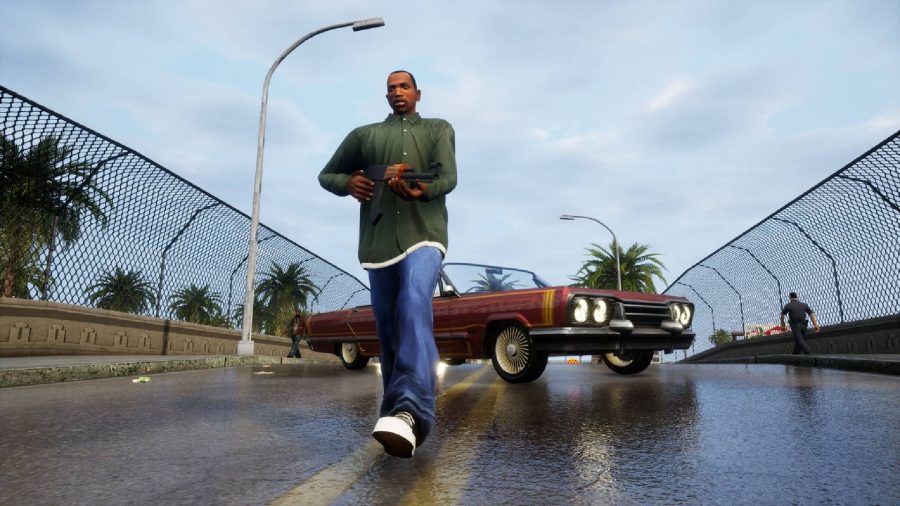 What a day for classic games, as November 11 also sees the snappily titled Grand Theft Auto: The Trilogy – Definitive Edition arriving on Switch. Combining the three early classic 3D GTA games, GTA III, GTA Vice City, and GTA San Andreas, all into one package. Each game has significant graphical improvements, as well as adjustments to performance and controls. The Nintendo Switch versions will also have options for motion controls, and touch-screen controlled menus.

Providing the Switch versions look and run well, this could truly be the definitive way to play three of the most iconic video games ever created. Even if you’re a younger fan hoping to play these for the first time, while they might not match GTA V in scope, each entry brings its own unique brand of chaos and style, that make them each deserving of your time. 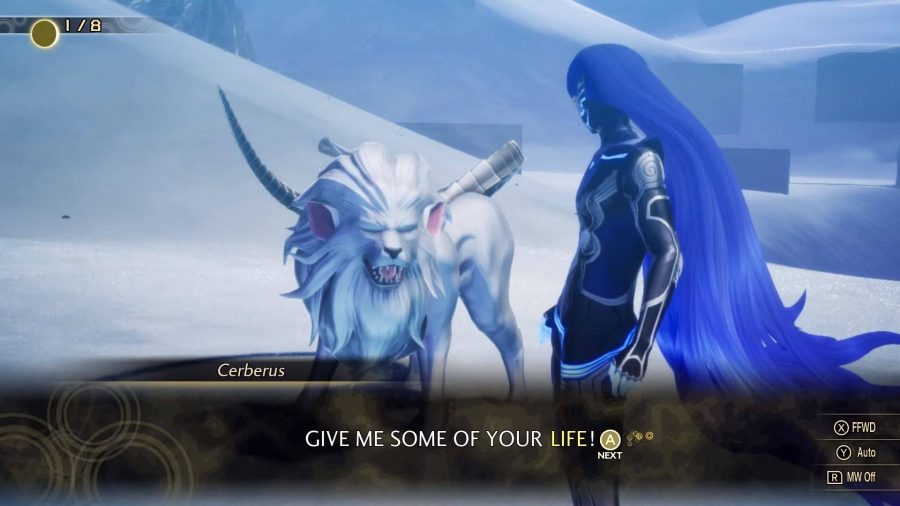 Originally announced in November of 2017, fans have waited four years, but the time has finally come. The classic JRPG series Shin Megami Tensei returns with this latest entry, Shin Megami Tensei V, and it looks like a stunning addition to the franchise. You play as a teenager who wanders out of school, only to get trapped in the netherworld and caught in a battle between gods and demons.

After fusing with a demon, you must explore this barren wasteland and convince these otherworldly creatures to join your party and aid your quest back to the world you know. It’s very dramatic stuff and we wouldn’t have it any other way, as if you’re going to do a game about school children using demon powers to fight literal gods, you might as well lean into it, right? We’ll have a review for you soon, but for now, I can at least say that fans of the series should be very excited about this fresh spin on the decades-old franchise. 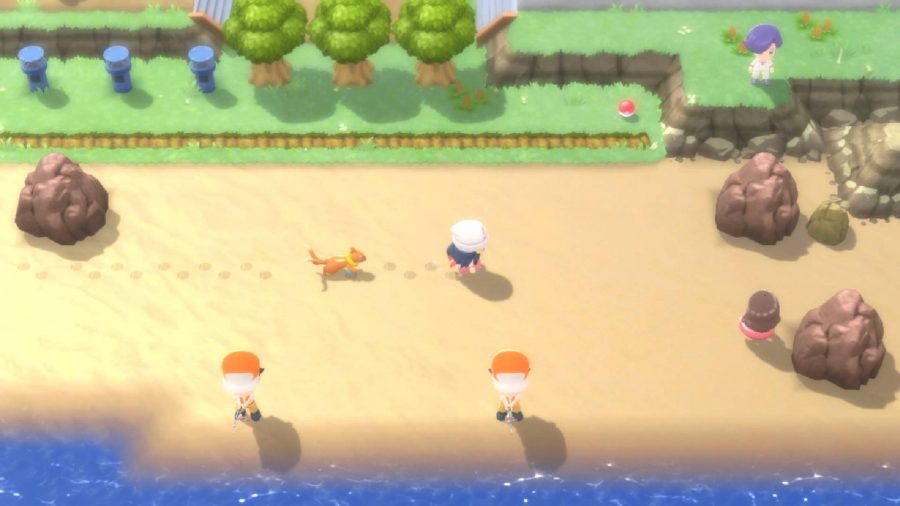 Let’s just call it nostalgia-November at this point, as we return to another classic series with the remakes of Pokémon’s fourth generation. Pokémon Brilliant Diamond and Pokémon Shining Pearl give the Sinnoh region a lovely HD facelift and even a new chibi art style that honours the original while adding some nice graphical improvements. This does look like a very faithful remake, so it remains to be seen just what these new releases offer over the originals, but fans can at least rest assured that features like The Underground, the Poketch, and even Poffins, are all present and accounted for.

While it might not be the huge Pokémon adventure players have come to know recently, this is also developed by outside studio ILCA with a little oversight by Game Freak, while the latter is hard at work on the upcoming open-world adventure Pokémon Legends Arceus. So whether you’re excited to dip back into a traditional Pokémon RPG, or experience something new, it’s a great time to be a Pokémon fan. 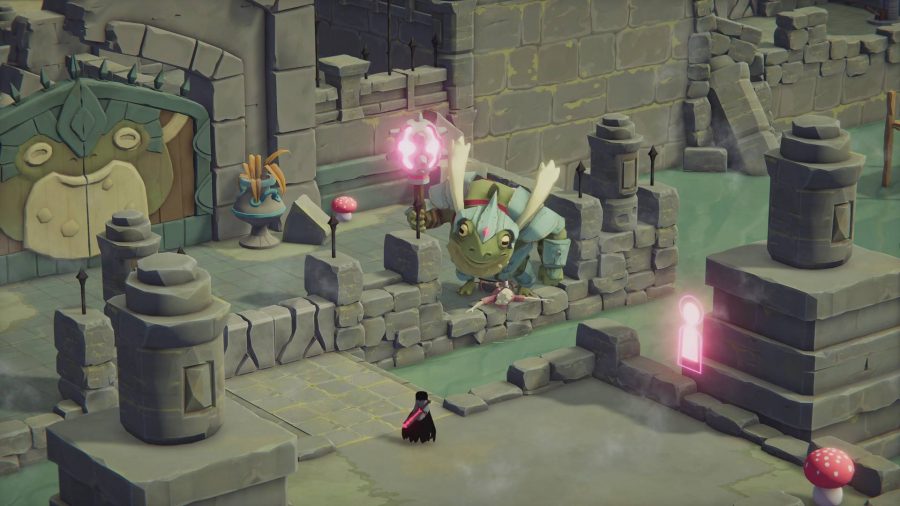 Originally released as a console exclusive for Xbox, to much critical acclaim and GOTY discussions, Death’s Door is an isometric action title that many people have compared to The Legend Of Zelda. In this game, Crow must reap the souls of demons, but after their next mark escapes, they find themselves in an unsavoury new world and have to fight their way out. If you’ve ever wanted to see a giant castle fire a laser at a crow? Well, it’s all here and much more. There’s also a physical version coming down the line from Special Reserve, so this looks like it could be a very special release. Either way, this action-packed Indie could be another jewel in the Switch’s crown this holiday.

There you have it, the best November Switch games to keep you occupied over the coming winter months. If you need even more titles to dive into be sure to check out our best Switch FPS games as well.