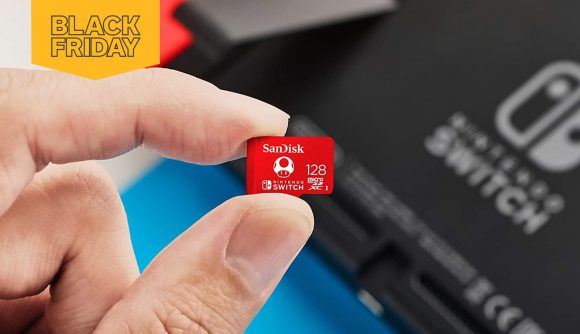 One of the things that makes the Nintendo Switch so popular is the fact that you can bring an enormous library of games with you wherever you go. Not only can you enjoy classic NES, SNES, N64 and Mega Drive/Genesis games through Nintendo Switch Online, but you can also get practically every major Wii U title, a growing selection of modern classics like Hyrule Warriors: Age of Calamity and Super Smash Bros. Ultimate, and even the first Nintendo ports of timeless PS1 games. But if you want your Switch to become the ultimate collection of fantastic games, you’ll likely need to expand its storage capabilities – and with 40% off the 128GB SanDisk microSDXC card in Amazon’s early Black Friday deals, it’s never been easier.

The SanDisk microSDXC cards have been specifically designed for use with the Nintendo Switch, and even have a cute little Super Mushroom printed on them. This means they can help to ensure that your games play more smoothly than some alternative cards. Plus, of course, this model grants you an extra 128GB of storage space, allowing you to download a decent library of the best Nintendo Switch games.

Games on Nintendo Switch don’t take up as much space as games on other consoles, meaning that with 128GB you’ll be able to fit tonnes of games in your console. For reference, The Legend of Zelda: Breath of the Wild (one of the Switch’s biggest games) takes up 13.4GB, allowing you to store about ten massive games, or a much larger selection of smaller ones. The standard Switch comes with 32GB, meaning you’re getting four times as much storage space. This is particularly handy for those who play on the go and prefer to download their games rather than playing off cartridges.

With the holiday season growing ever nearer, many Switch gamers are likely anticipating some new additions to their gaming collection, so a microSDXC card could come in particularly handy right now. Getting a new game is always kind of bittersweet when it comes along with the deletion of an existing one. 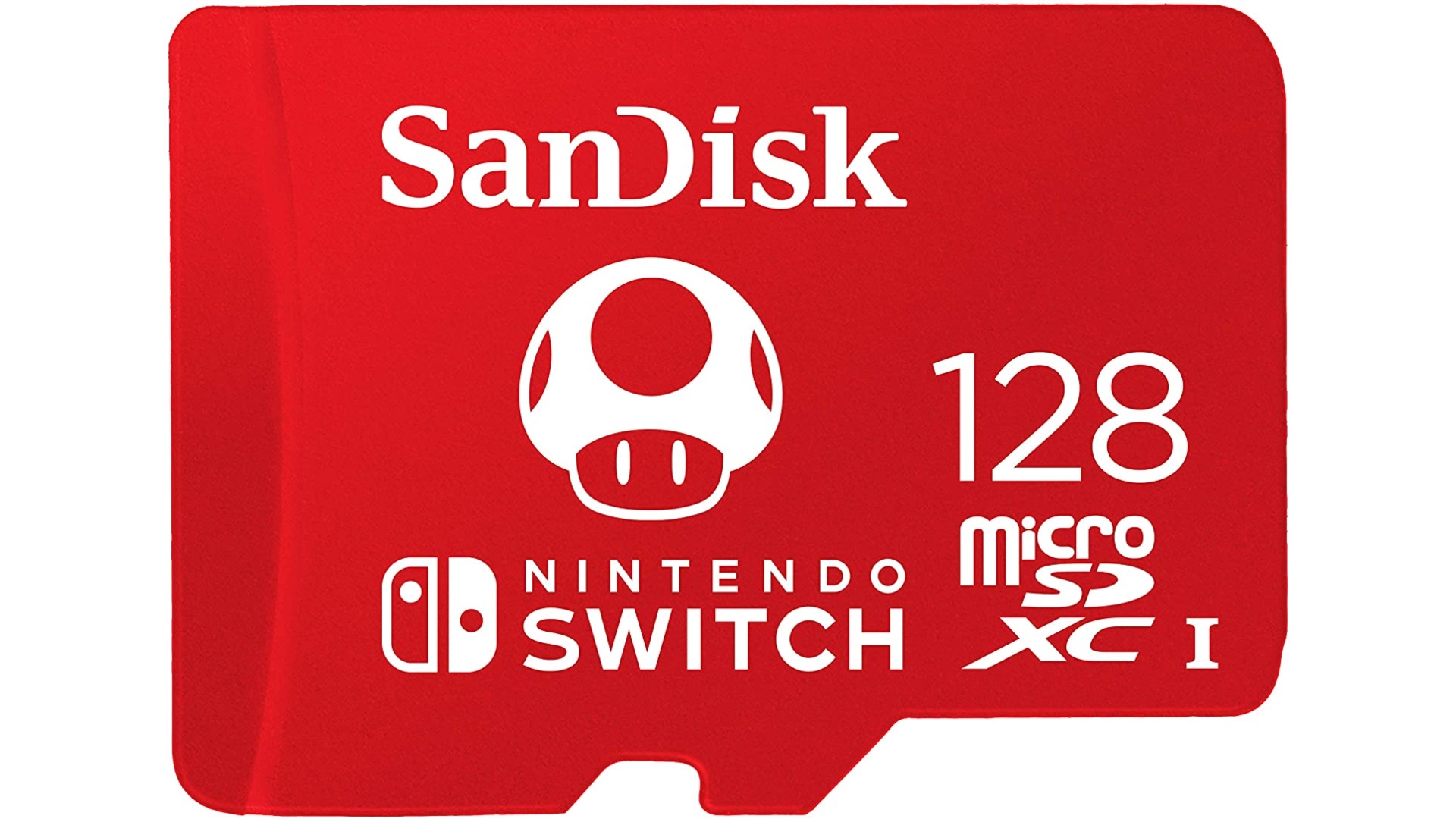 It’s unclear exactly how long this deal is going to run for, so make sure you don’t dilly dally before you decide to buy yours. If you’re keen to find other bargains like this, be sure to check out our Black Friday Switch deals guide.