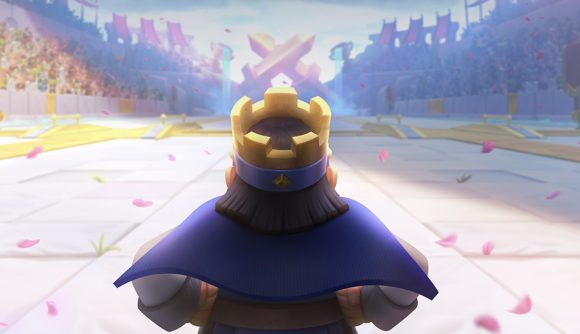 Supercell’s other games are by no means slumps either. Sensor Tower reported that Brawl Stars claimed $422 million in its first year, and with its recent expansion into the Chinese games market, that number is only likely to increase. Hay Day and Boom Beach also round out what is a pretty lucrative portfolio for Supercell.

For those of you that don’t know, Clash Royale is a card-based RTS battler. In the game, you duel players around the world for the glory of your clan, and to earn some shiny rewards. There is also a deck building component to the game, as you collect soldiers, spells, and defences, which you use in each of your matches.

If you want to get a sense of what Clash Royale is all about, give the video below a watch:

In terms of individual store breakdowns for the $3 billion, the App Store received the most with $1.6 billion, while Google Play came in at $1.4 billion. Either way, that’s a chunk of change!