Did you know that, in terms of player count, CrossFire is the most played videogame ever? Over one billion users have played the original since it first launched in 2007. But CrossFire: Warzone is definitely not its older FPS brother, and instead spins the series more into the realm of mobile gaming and RTS. The basic formula is going to be a pretty recognisable one to any who’ve been around mobile games for any length of time.

You build your base, gradually leveling buildings across the board, and upgrading the hub to increase your power. In turn, this unlocks new units to train and buildings to use, letting you take on harder and harder foes. It’s a standard formula, but CrossFire does manage to distinguish itself with a few of its own twists.

The variety of soldiers, tanks, and helicopters that you can fold into your retinue does add a friendlier face to the power grind. CrossFire: Warzone also gives you a hefty crop of ‘speed-ups’ and plenty of resources to play with, to the extent that, if you were only a casual daily player, you’d most likely never have to spend a penny.

Warzone’s setup is simple – tech-savvy terrorists somehow took over the world when no one was looking, and you and your brave band of mercenaries – along with other players from across the world – have to take the fight to them. It is absolutely as cheesy as it sounds, but I feel like that’s a big part of CrossFire’s charm. The cutscenes do a decent job of introducing over-the-top characters, and breaking up the tutorialised upgrade-fest so typical of base builders.

But on the whole, I was pleasantly surprised by Warzone’s tutorial, which is broken up into chapters that gradually introduce elements of the game and new buildings with added features. What Warzone lacks in terms of base personalisation, it makes up for in sheer variety – with buildings for crafting gear, managing alliances, leveling Officers, and recruiting units. 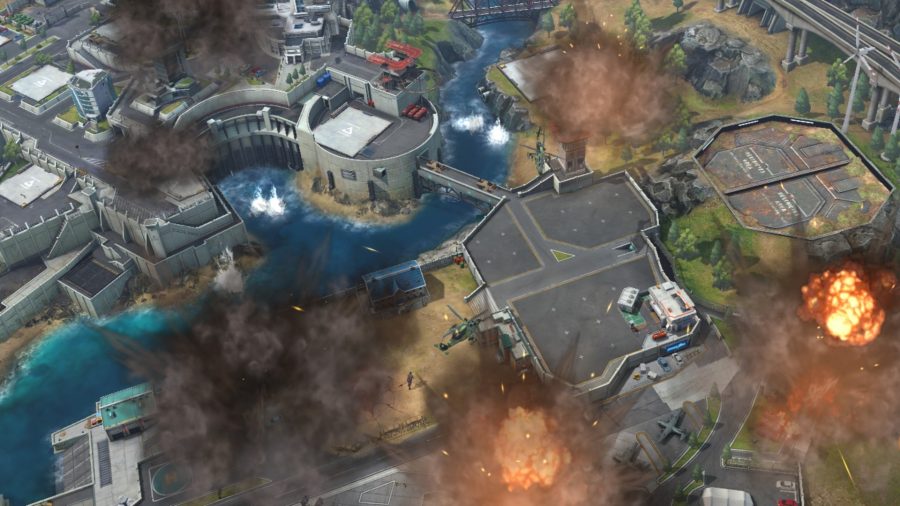 Warzone's battle component feels lacking to me, which is a shame, as it deals with boring base stuff well

There is even a dungeon-building – the ‘Secret Laboratory’ – and I’d say this is the closest Warzone comes to actual RTS battles. Most engagements with the terrorists are fought in the overworld map, as you send your forces to attack their camps, and occasionally fight a boss battle, such as a Tripod from War of the Worlds – don’t ask. But you fight these battles automatically, and besides deciding the troops to take, there’s little for you to do.

Secret Laboratory battles, on the other hand, pit you against ever-increasing odds as you delve into the high-tech dungeon. Here, your units still auto-battle the enemy, but you have the option to use Officer abilities. These are buffs such as airstrikes, turret deployments, or healing fields. But when I was playing, more often than not, I was just spamming Officer abilities since they charge during the battle, which kind of negates timing as a strategic consideration. 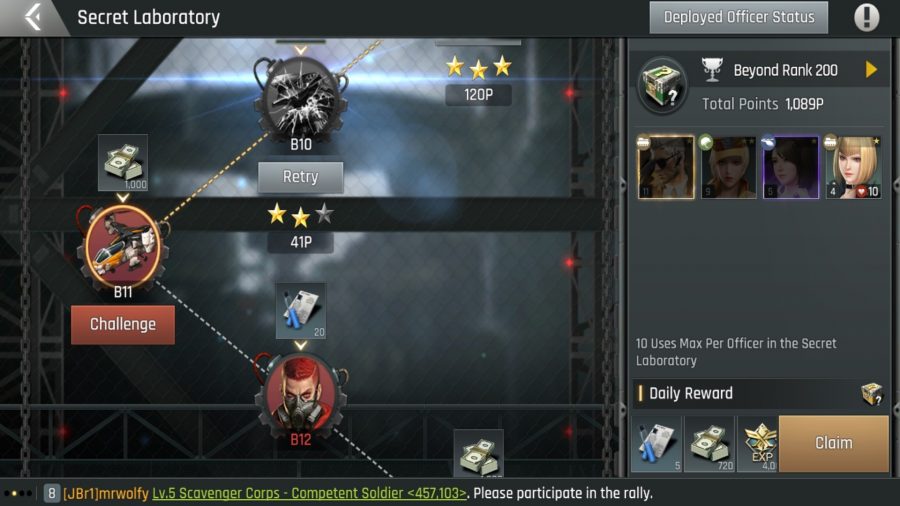 Warzone’s battle component feels lacking to me, which is a shame, as it deals with boring base stuff well. One of my favourite inclusions is the ability to zoom into a first-person sniper nest in your Command Hub, where you can pick off hostiles in a little snipey mini-game. I honestly don’t know why this isn’t a feature in every mobile base game.

No mobile game is complete without inexplicable zombies, but in Warzone this results in a fun mini-game where you shoot a horde emerging from a tunnel. Just like shooting... zombies in a barrel?

Another cool feature are the Alliances – groups of players who band together to take on collective battles. Being part of an Alliance grants you plenty of resource benefits, and the ability to ask players to ‘support’ a project, which effectively works like a speed-up would. I was especially surprised when Warzone actually encouraged me to talk to the other players in my alliance as an objective, which was a nice touch. 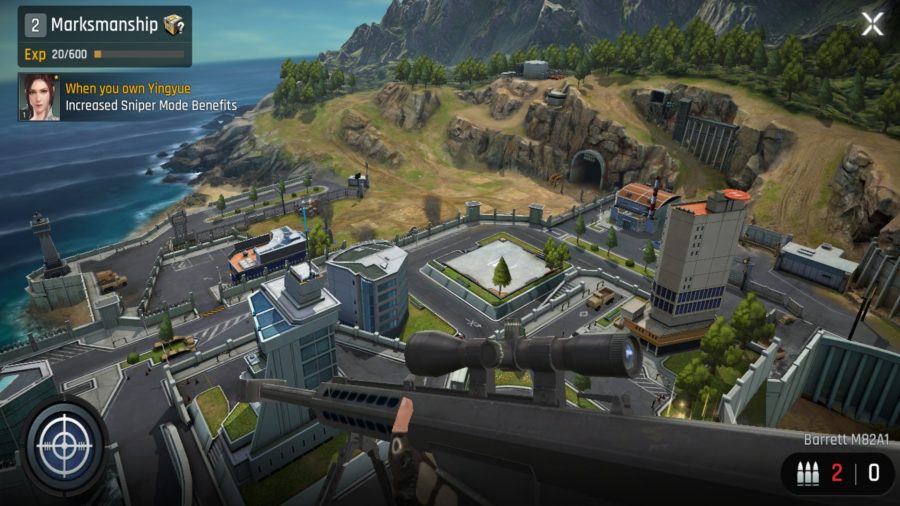 On the whole, CrossFire: Warzone is a smart little base-builder, which, though still complicated, showcases its elements well, providing a paced introduction to the game. But it still feels like behind that tutorial, those characters, and even the cheesiness, there is a power grind present.

Sure, it’s not as blunt as many other of its peers, but when power level becomes the primary deciding component of RTS battles, most meaningful strategy is negated. I think, because of that, Warzone won’t ever be more than a casual bit of fun I might dip into from time-to-time. But that’s not to say you won’t feel differently – there’s a fair bit to like in CrossFire: Warzone.

You can find Warzone on Google Play and the App Store.

Warzone is lacking in battle strategy, but it does utilise a good approach to base building