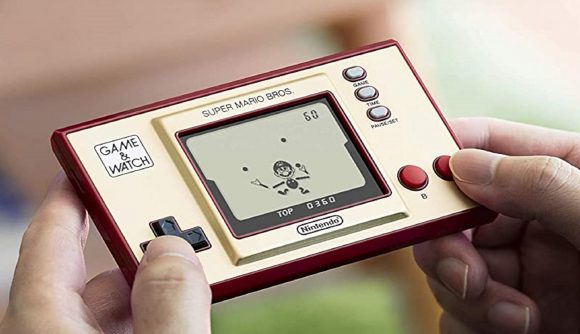 If you love retro gaming and want to try the very first handheld gaming console created by Nintendo, now’s your chance to grab the device and save some money. You can pick up the Game & Watch: Super Mario Bros system from Amazon UK right now for £34.99.

The classic device helps you celebrate Mario’s 35th anniversary in style and includes Super Mario Bros., Super Mario Bros.: The Lost Levels, Ball (Mario version), and a digital clock with 35 special touches to discover. As well as the fun games, the Game & Watch comes in stylish gold and red casing.

The Game & Watch initially launched in Japan back in 1980 and paved the way for future Nintendo handhelds. If you want to get your hands on a piece of history, with some stylish modern touches, and a vibrant screen, this device is definitely worth picking up while it’s on sale.

Production for the Game & Watch: Super Mario Bros system ends on March 31, so make sure you don’t miss out. 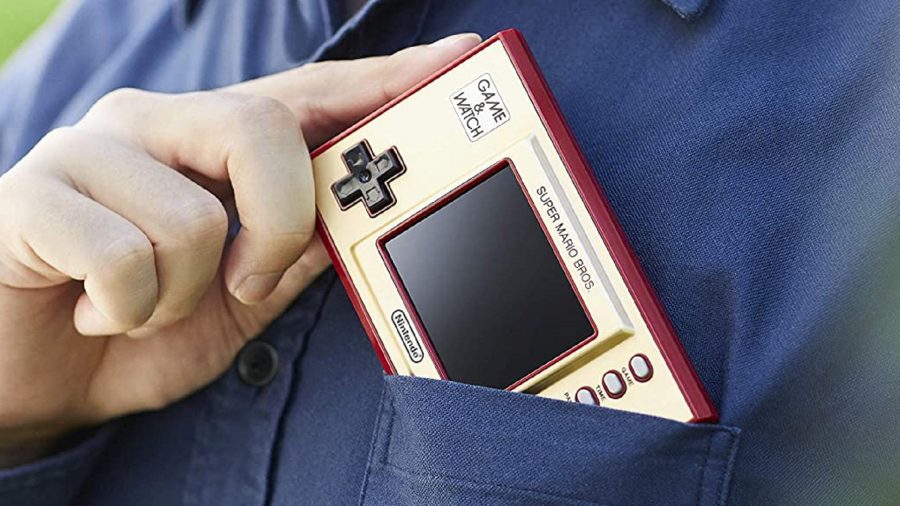