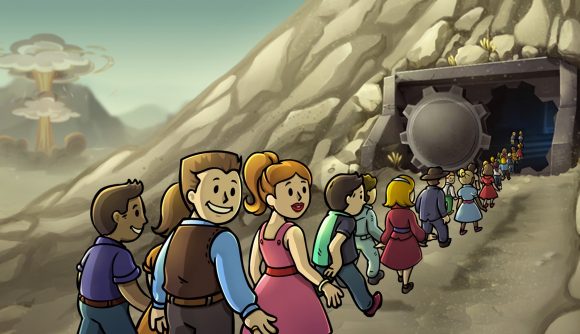 There’s some good news if you’ve had a Fallout-shaped hole in your gaming catalogue recently. A new Fallout Shelter game has gone live on iOS and Android in eastern countries. Fallout Shelter Online is currently available in Indonesia, Malaysia, Philippines, Singapore, Thailand, South Korea, and Japan. There’s no word on a western release date just yet. Still, given the popularity of Fallout Shelter, I’d wager there’s a decent chance of it happening sooner rather than later.

The game’s developer, Gaea Mobile, revealed last month on Facebook and Twitter that pre-registrations for Fallout Shelter Online had begun. According to the developer, more than 500,000 players eventually signed up. As the target for sign-ups were met, players who log-in will snag an array on bonuses. These include 8888 caps, 188 pre-war money, 3 SR dweller lunchboxes, 288 nuka-cola quantum, and 5 SSR dweller lunchboxes.

The new Fallout mobile game features the free-to-play management stylings you’ll recognise from its predecessor. So expect to manage your vault by constructing and upgrading rooms while balancing your Dweller’s health against sending them out on raids for better weapons and armour.

It looks like this is an expansion on Fallout Shelter, then, but there are new elements. There’s a new adventure that will take you away from your vault, and the introduction of gacha mechanics comes in the form of the game’s hero collection system.

Characters vary in rarity and are made up of familiar faces from previous Fallout games, such as Nick Valentine from Fallout 4. Once you have your heroes, you can organise them into a team and battle other players. 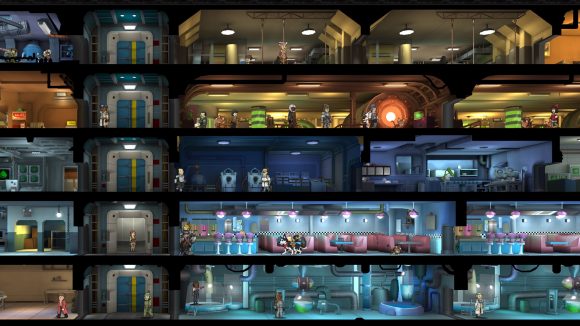 If you’re looking for a more readily available game to play while you wait, though, we’ve thrown a few of our favourites together in our best mobile RPGs list. If you’re curious as to what other games are on the horizon, then we’ve also got an upcoming mobile games feature to keep you occupied. I, personally, can’t wait to have some more Crash Bandicoot in my life.