If there’s one thing we love about mobile gaming, it’s that you can bet that anything and everything will eventually get its own game. Now, as fans of Japanese figurines, we have something new to get obsessed with thanks to the new idle RPG Figure Fantasy from the creative minds of KomoeGame.

As the name suggests, Figure Fantasy transports players to an anime-style world of animated figurines who come to life to do battle. Imagine Toy Story if Andy was a fan of Bubblegum Crisis, and you’re about halfway to the weird and wonderful world that unfolds on your beautiful digital desk in Figure Fantasy.

The game taps into the thrill of collecting, allowing players to collect and unbox over 100 unique figurines before marching them into plastic-on-plastic combat. Each figure has her own loveable personality thanks to the voice talents of over 100 voice actresses, including Ami Koshimizu who is known for lending her voice talents to the likes of Kill La Kill, School Rumble, and Sailor Moon: Eternal.

Figure Fantasy also promises an in-depth story to go along with its collecting shenanigans, and it seems like quite a bit of thought has gone into it. The heroines of Figure Fantasy are partial to exploring the human world when their owners’ backs are turned, but now an evil organisation has stepped in to disrupt this harmless practice by toy-napping innocent figurines. Be prepared to encounter JRPG-style villains a-plenty as you fight for the liberation of doll-kind. 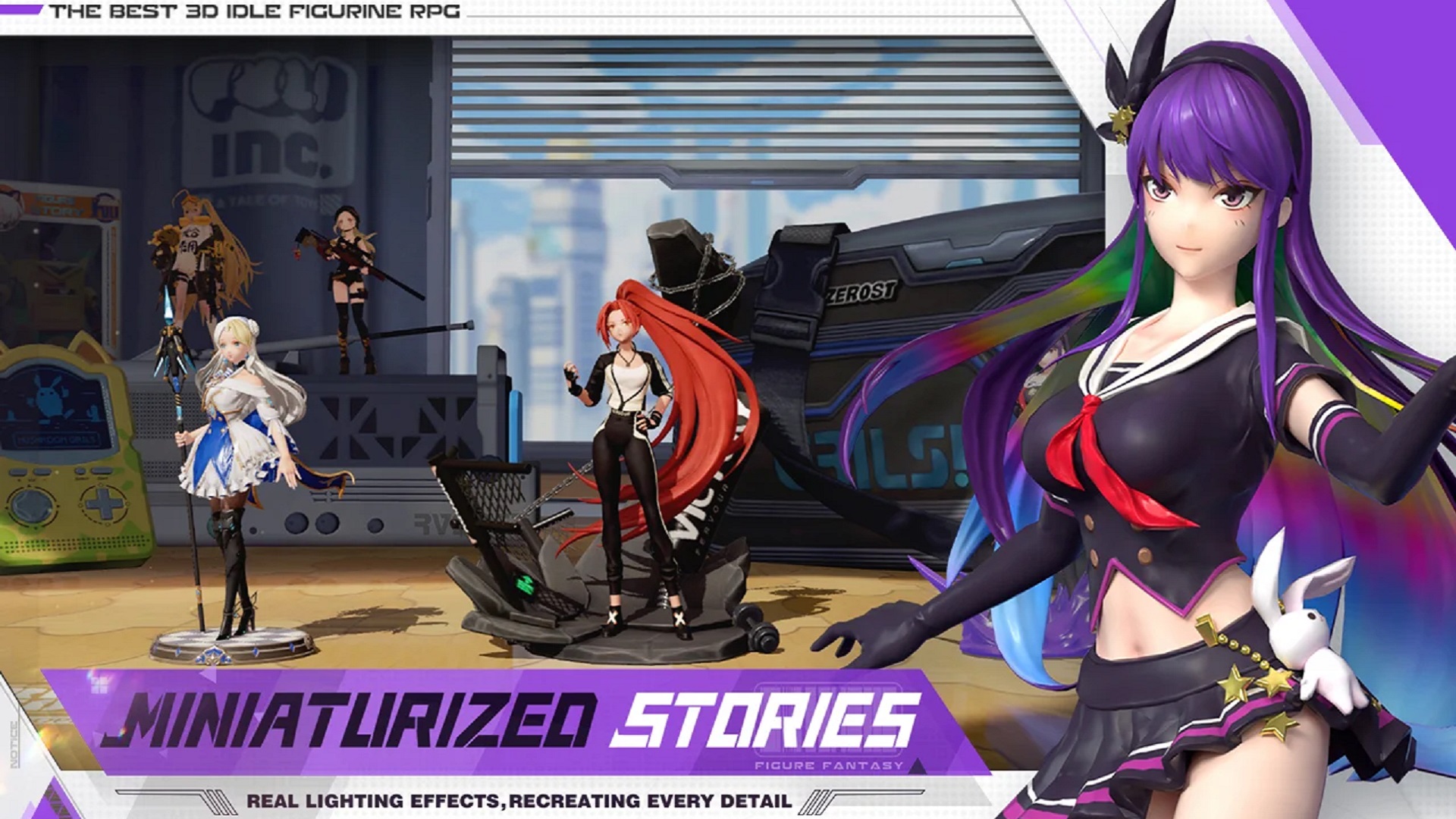 The game’s adjacency to anime and manga naturally got us thinking of some of our favourite characters from the world of Japanese animation. It struck us that Ghost in the Shell’s Major Motoko Kusanagi would fit in a treat with Figure Fantasy’s cohort. Coming from the old-school world of anime, we reckon the Major could give the figures of FF a few pointers in combat, and maybe introduce a few new toys to their arsenal. With Figure Fantasy’s 3D top-down combat, having someone familiar with long-range weaponry would add a definite advantage.

Looking elsewhere to more wide-reaching Japanese exports, perhaps we can hope for a Transformers DLC pack? We’re sure that characters like Kazue Iwata, the cautious noble princess, and Erikzia, a young and beautiful idol, could help Optimus Prime get in touch with his feminine side. Plus, his truck form could help them traverse Figure Fantasy’s battlefields. 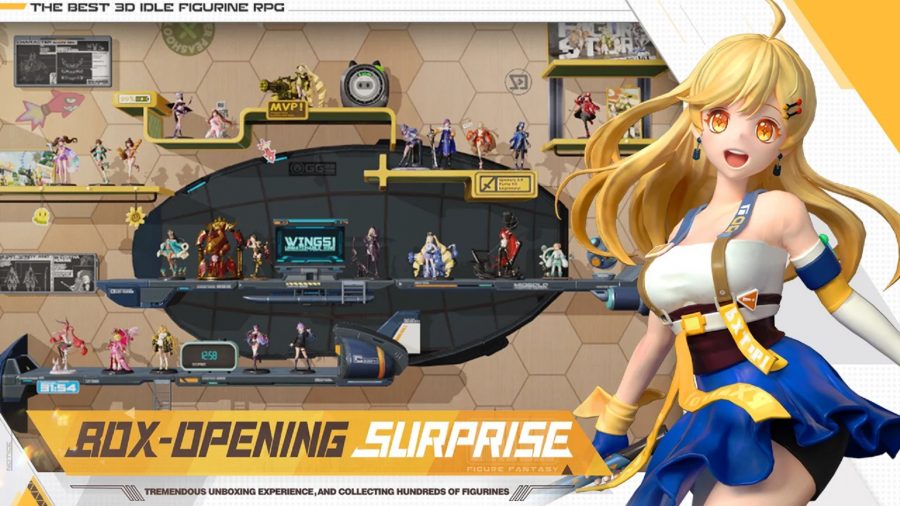 But when it comes to tactical advantages, we couldn’t think of a better asset to the Figure Fantasy roster than the classic novelty item, Stretch Armstrong. We think this speedo-clad hunk would jump at the chance to offer his stretchy appendages to the Figure Fantasy war effort, and when it comes to strategic applications, the possibilities are almost endless. Forget long-range, Armstrong could reach into next week to give his enemies a slap.

All jokes aside, Figure Fantasy has some genuinely interesting combat mechanics at play, plus sky-high production values to boot. If the colourful character designs and addictive collectable mechanics aren’t enough to hook you, then the intense 3v3 strategic battles surely will. Plus, there is plenty of loot and rewards to earn the more you play.

If you want to check out Figure Fantasy, the open beta is starting now – head over to the official website to find out more and start building a figure collection of your own.