Undertale is a unique experience where the choices you make can drastically change the outcome of the game. Whether you choose to be a pacifist and befriend all the creatures you find, or take a genocide route and treat everyone as your enemy, you can play the game how you want to.

For those of you who’ve played this title to death, you may be looking for a similar experience to play on your mobile or Switch. Well, that’s where we come in. We’ve compiled a list full of the best games like Undertale, including a few free to play experiences that won’t break the bank.

For more content like this, we recommend you check out our lists of the best Final Fantasy games, the best Switch RPGs, and the best mobile RPGs. Or for something completely different, maybe one of the best Switch FPS games will be more up your alley.

Now, without any further delay, let’s get into our list of the best games like Undertale on Switch and mobile. 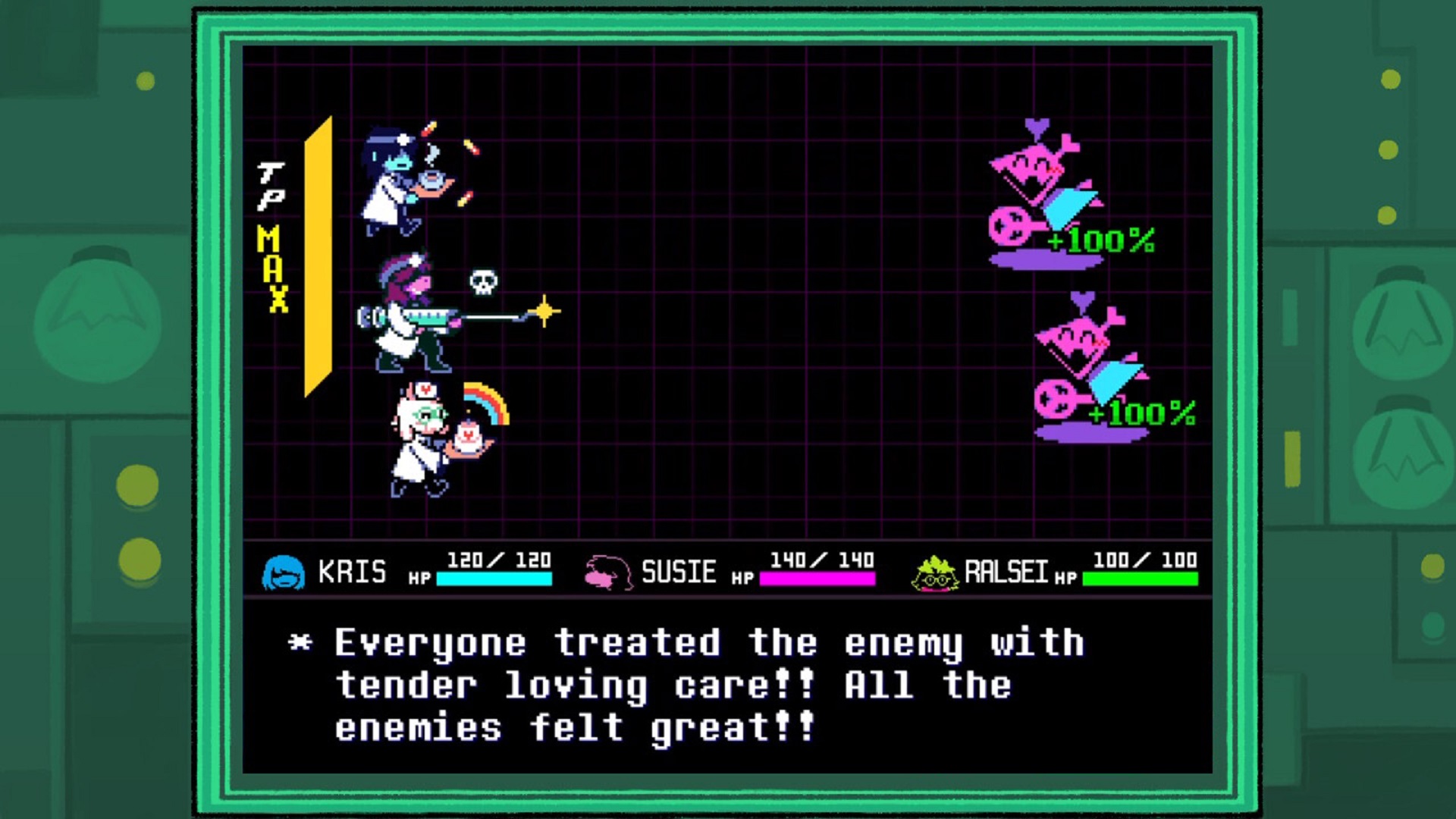 If you’ve played Undertale, but never ventured into the world of Deltarune, I have to ask, what are you doing? Deltarune is from the same developer as Undertale, and features many familiar faces, such as Toriel, Sans, Undyne, and even the adorable Annoying Dog.

Deltarune has the same charming art style as Undertale, bullet hell combat, and a story that makes you choose between good and evil. As of writing this, Toby Fox has only released two of the five planned chapters for Deltarune, but both are worth picking up for free on the eShop right now. 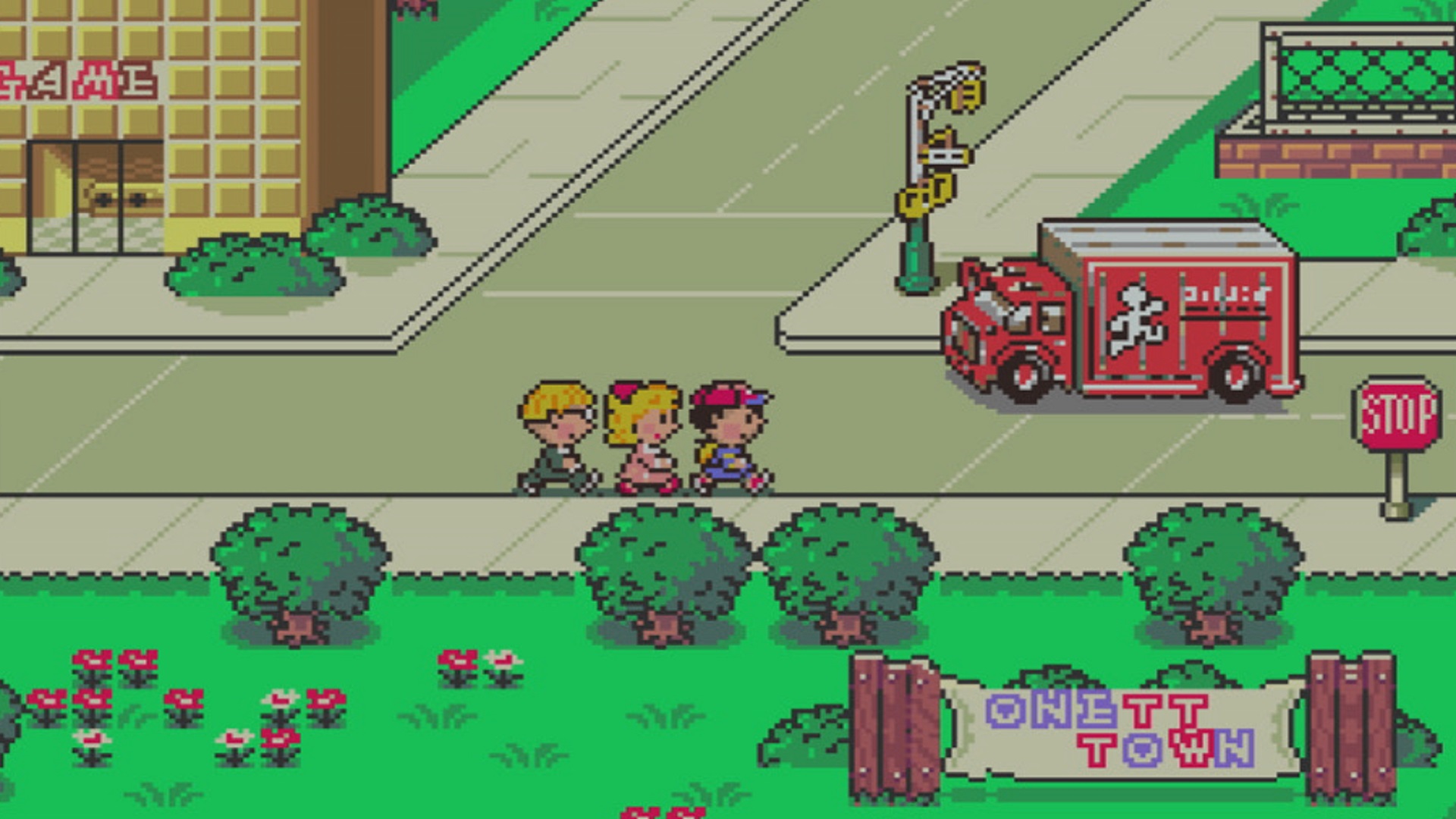 Undertale takes obvious inspiration from Earthbound, they both feature a similar art style, soundtrack, and quirky story. If you’re not sold already, this game follows the classic RPG formula, with turn-based combat, and adorable characters that you may recognise if you’re also a Smash Bros. fan.

We recommend you check out our Earthbound characters guide to learn more about the game. Luckily, it’s not hard to track down the game, as you can pick it up on Switch as part of your Nintendo Switch Online subscription. 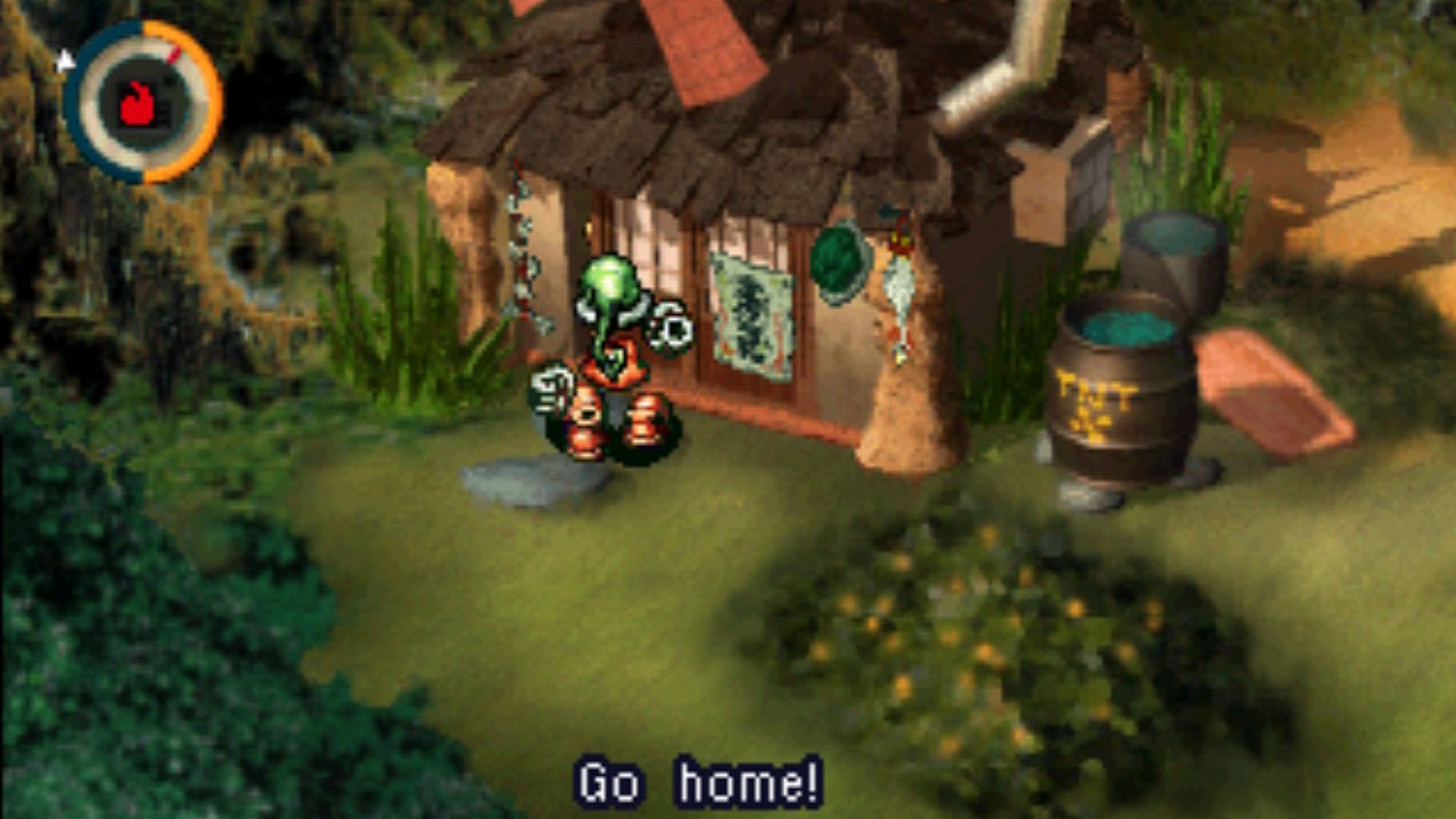 If you enjoy pacifist Undertale runs, then Moon just might be the game for you. This classic RPG is without combat, and you level up by gathering love from many unique creatures. Moon was originally released in Japan in 1997, and then was lovingly translated to English under the watchful eyes of its original creators in 2020. 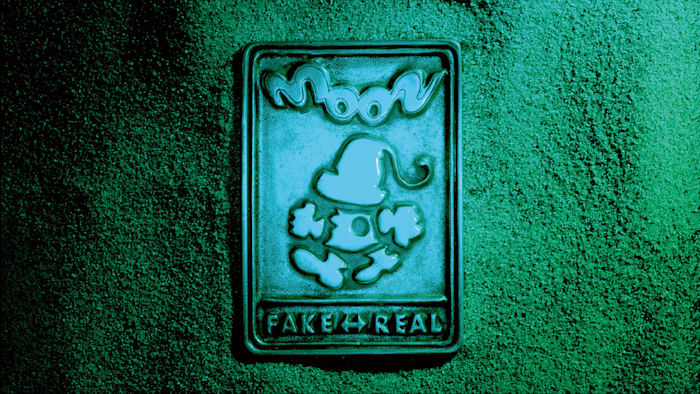 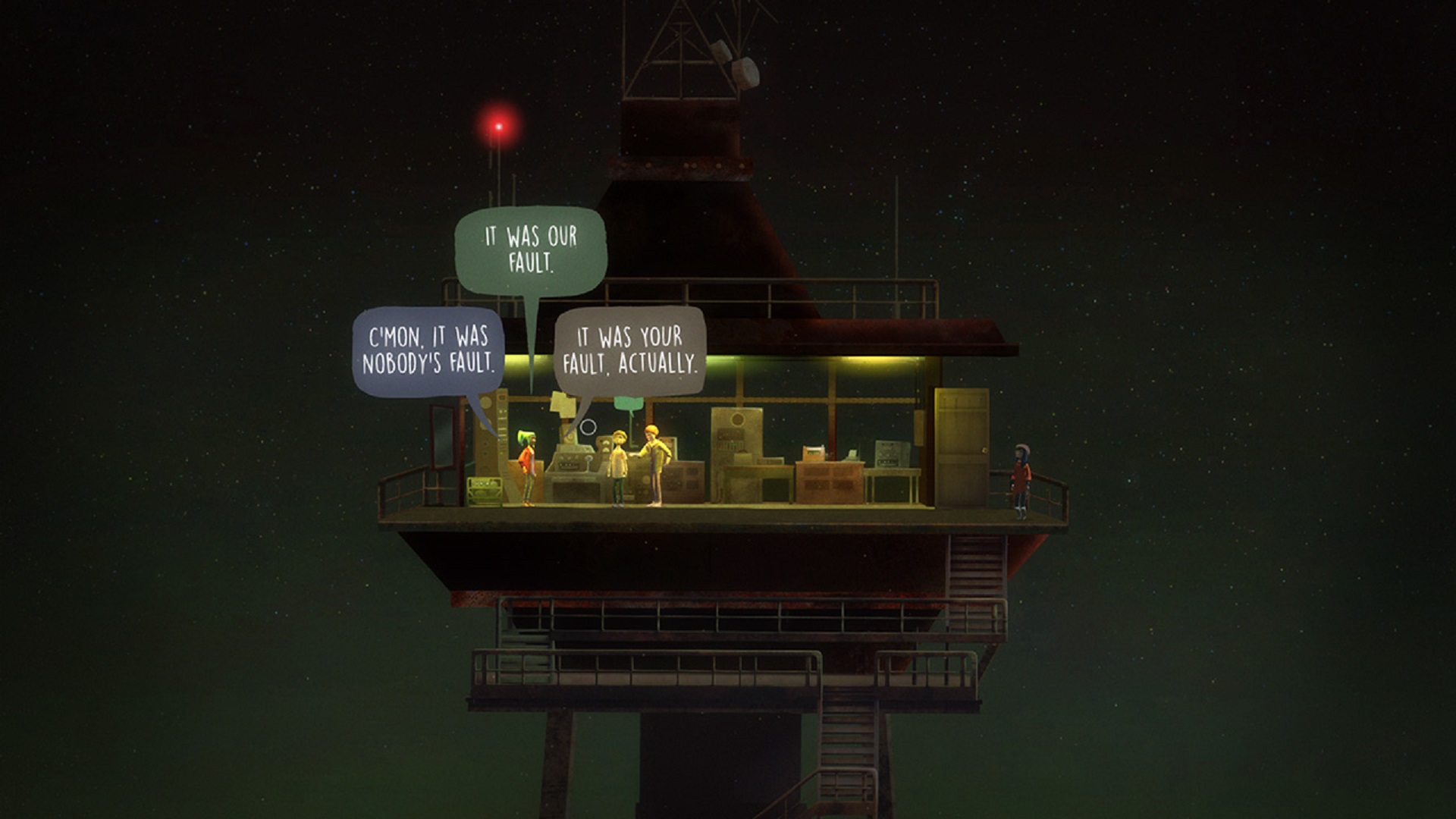 Oxenfree is a thriller that puts you in the shoes of a teenager who unwittingly opens a ghostly gate during a party with friends. The decisions you make during your adventure can change the outcome of the game, and there’s even an interesting new game + feature that allows you to change things further. 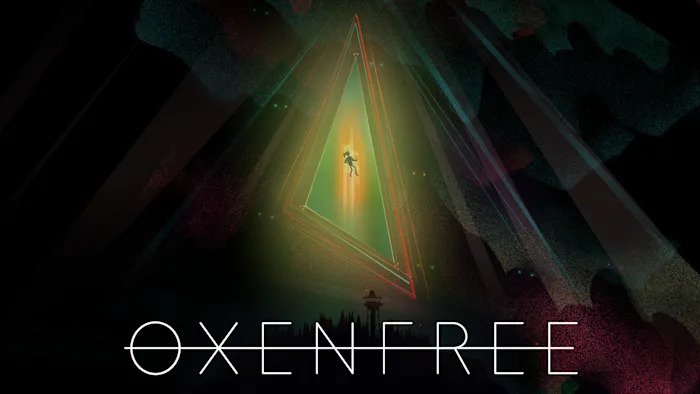 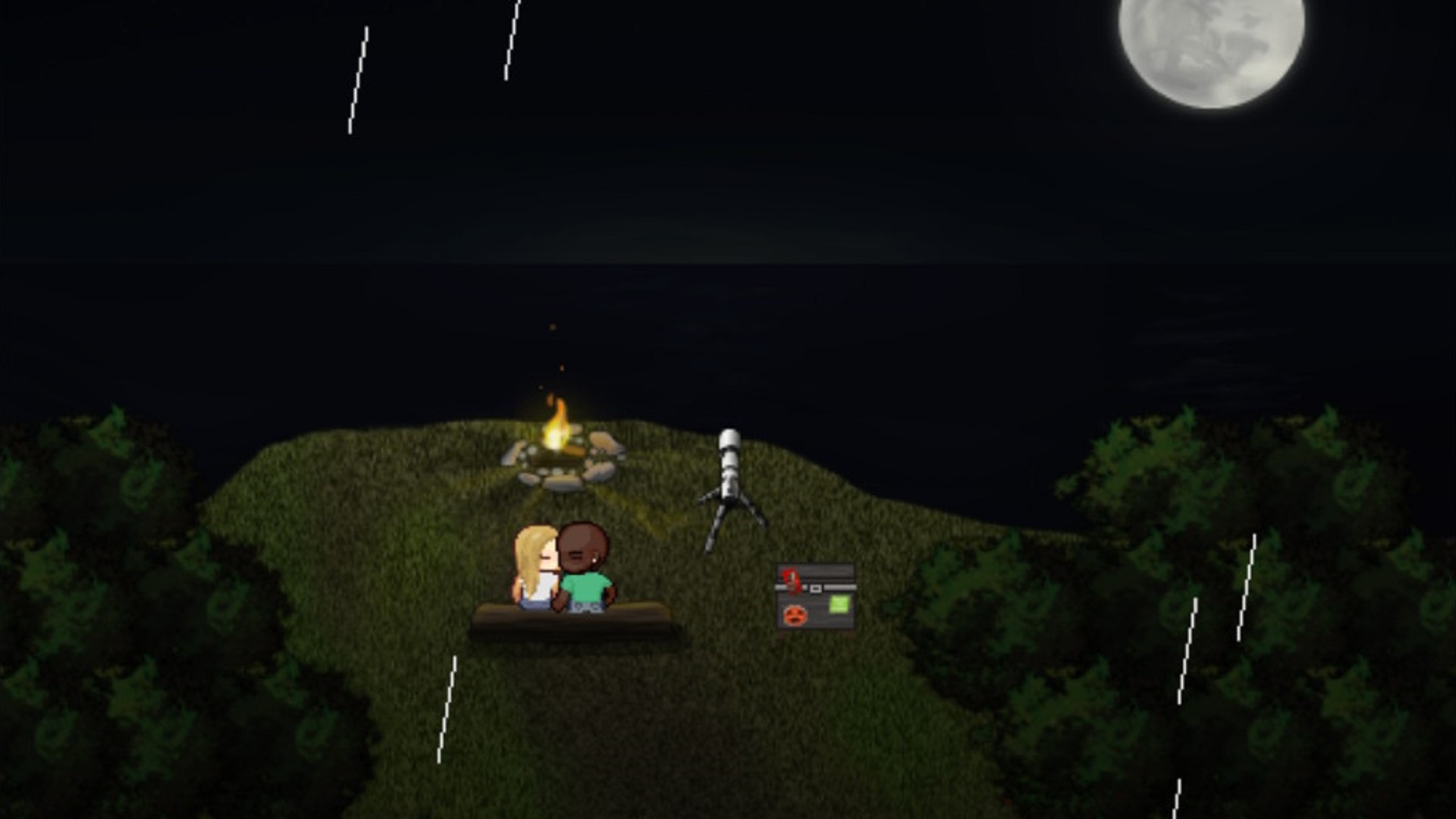 Another game where all your choices matter. In Always Sometimes Monsters, your gender, race, and sexual preference change the way NPCs treat you, meaning each playthrough is different. The themes are a bit more serious than Undertale, but if you’re looking for a unique experience, this game is definitely worth a try. 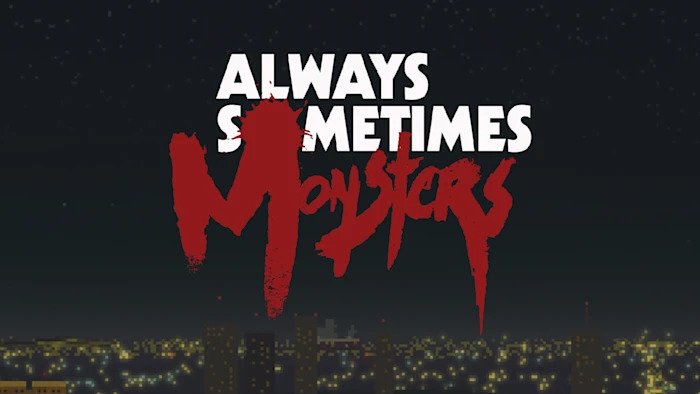 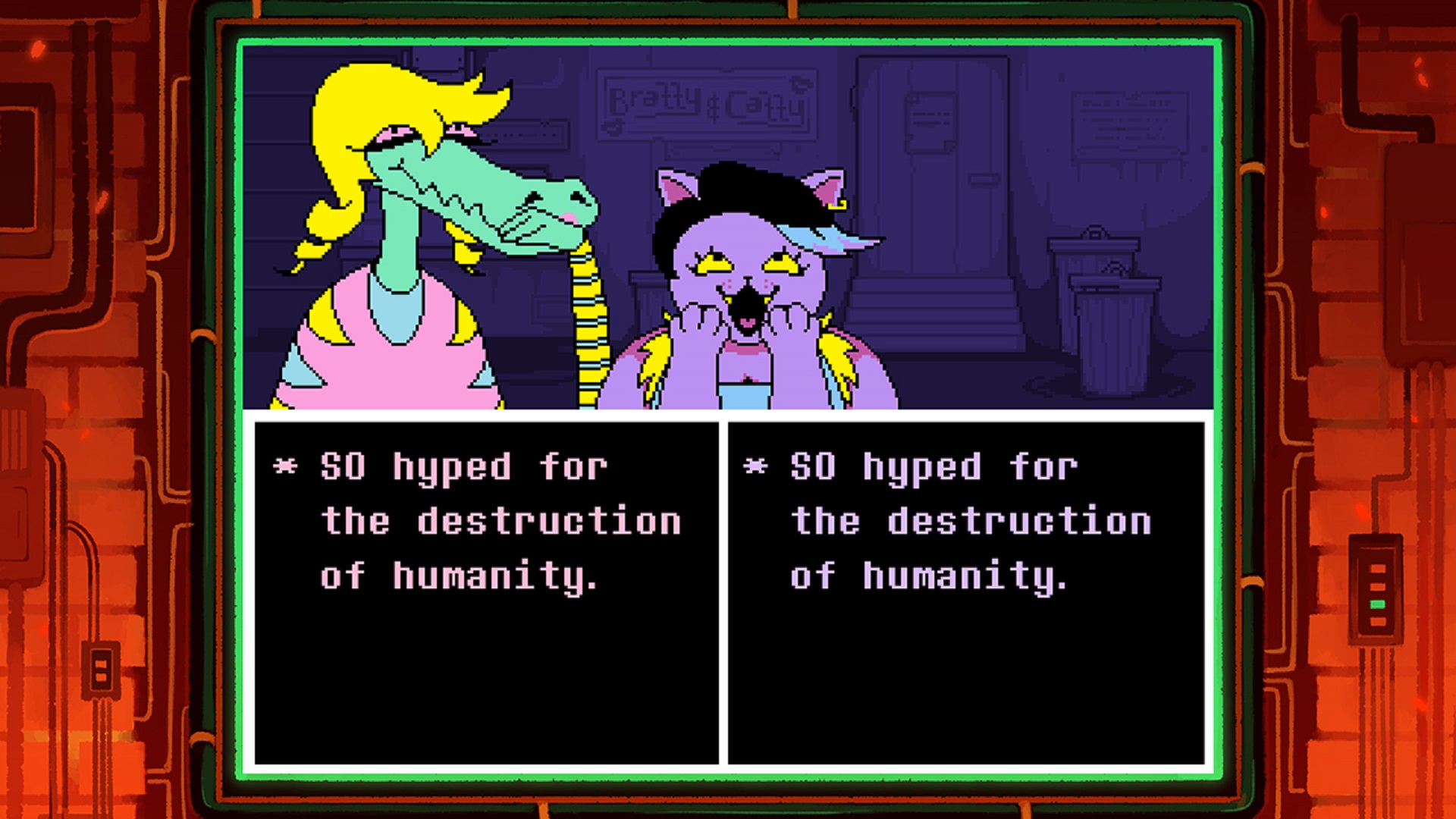 This one may seem obvious, but you may not have known that Undertale is on Switch too! In this game, you can choose to play as a pacifist by not killing anyone, take a genocide route and take down everything you see, or be neutral and kill when you feel like it. This game is worth playing multiple times to experience each outcome.