As a space exploration game, ships are at the heart of Infinite Lagrange. But with so many options and blueprints to choose from, which are the best? If you’re struggling to gather a strong fleet, the trading post is a reliable option that allows you a bit more control than relying on RNG and luck, and offers you three ships, all ready to purchase.

You can find the trading post that is occupied by your union on the expanse. Send any ship out to contact the trading post in order to purchase ships from it. Here’s a look at the ships you can purchase, so you can decide if it’s worth a trip out there yourself.

The NOMA 330 frigate is a light armoured survey ship, which is a relatively outdated frigate with a low manufacturing cost that you can produce in batches. It is the basic capital ship, and therefore offers escorting, anti-missile defence, and anti-missile defence functions. As a standard type frigate, its four attributes can barely reach requirements. However, it offers decent strategic capabilities, and is cheap. But, overall, its stats don’t stand against the FG300 Frigate that you will already have in your fleet, so the NOMA 330 is not really recommended.

The grim reaper is a siege frigate designed with effective firepower that allows it to take down large, tough targets. Its four attributes are similar to that of the NOMA 330, but its anti-ship firepower is almost three times greater, and its siege firepower is over five times greater.

This is thanks to the grim reaper being equipped with both rapid-fire cannon and bow railgun systems, the latter of which acts as its power source. Its brilliant siege firepower gives it a clear advantage over the FG-300 frigate and makes it a strong addition to your fleet, but it costs a pretty penny and requires even more resources to keep it operating. If you’ve got an abundance of resources, you should definitely aim to snag this beauty. 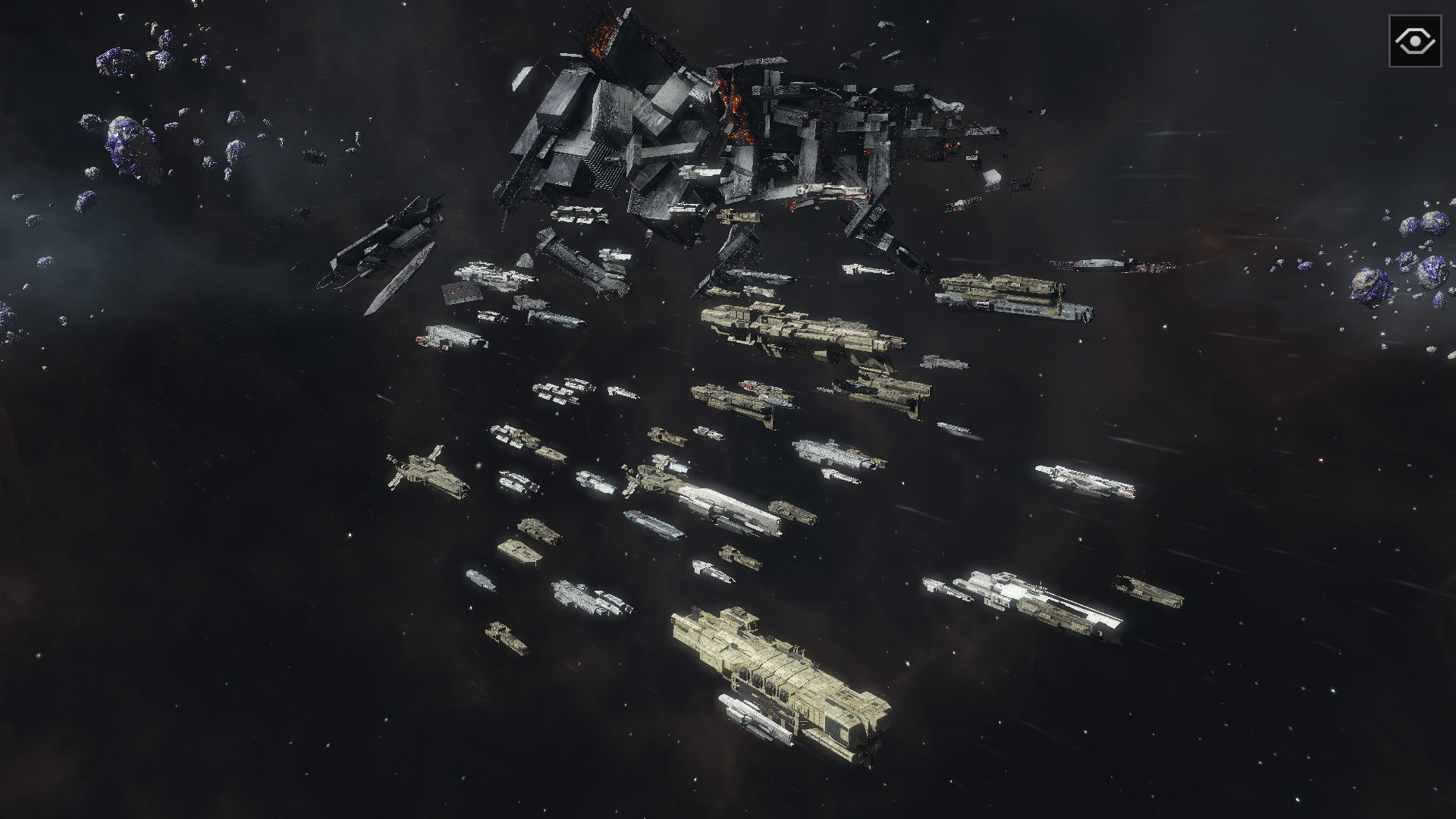 The argus is a tactical destroyer with excellent support ability. Though its four attributes are mediocre when compared to other destroyers and its firepower is focused on protection rather than offence, its support capabilities more than make up for this.

It is positioned as an escort destroyer with a small hangar that can accommodate an entire fighter squadron for parking and maintenance, and when combined with the firepower of the fighter squadron, its damage certainly packs a punch – far greater than other destroyers. The argus is an expensive and valuable ship, but is an asset to any fleet. However, early in the game, you should focus on gathering enough fighters before you purchase it.

Join the intergalactic adventure by downloading Infinite Lagrange from your mobile store of choice today, and if you want to find out more about constructing and upgrading ships, you can check out our Infinite Lagrange ships guide.