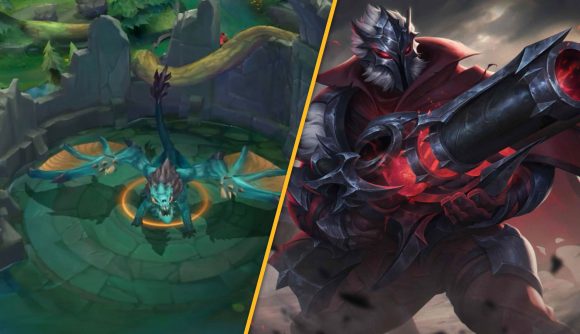 One of the best things about League of Legends: Wild Rift are the frequent updates, with the latest being Wild Rift patch 3.1b, which, like any other update, introduces some key changes to items, champions, and gameplay. Of course, for those of you that like to make a fashion statement on the battlefield, the new skins and accessories are a must-own – assuming they’re for your favourite characters.

So, what can you look forward to in League of Legends: Wild Rift patch 3.1b? For starters, the elemental rift game mode makes its triumphant return as a limited match type. The reason for this is that elemental rift isn’t fully released yet, and won’t be for some time, which is why the team behind LoL: Wild Rift is keen for you to try different versions of it.

For example, the Wild Rift patch 3.1b variant differs from the previous one in that when the first dragon is slain, the environment changes. Furthermore, whichever team terminates two dragons gets one of the powerful souls. These changes should spice things up a bit, and give you the chance to create some unique opportunities for yourselves.

As for the skins and accessories you can get your hands on, this patch introduces Marauder Brand, Marauder Graves, captain of the fluft icons, and the ‘why? What’d you say?’ emote. Each of these items releases at different times throughout the patch. 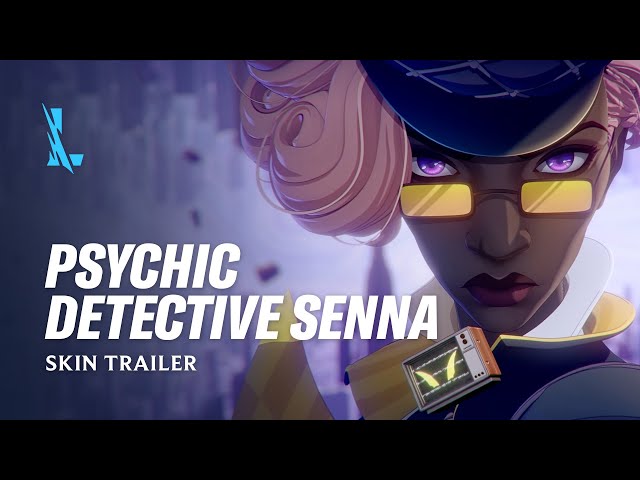 When does League of Legends: Wild Rift patch 3.1b begin?

Wild Rift patch 3.1b is here, but the many changes it brings with it are to release throughout the update rather than all at once. Other content for you to look forward to includes the League of Legends: Wild Rift Join the Fluft event, which begins on April 29.

Who are the League of Legends: Wild Rift patch 3.1b free-to-play champions?

As with any update, Wild Rift patch 3.1b gives you the chance to try out a range of the champions for free. The champions between April 21 and April 27 are:

The champions between April 28 and May 5 are:

Should MOBAs not be your thing, that’s cool. Just head on over to our lists of the best iPhone games and best Android games to see what else is out there.