Nintendo has now released a Switch demo for its upcoming revival of Miitopia. If you’re unfamiliar, this one lets you create your very own gang of Mii characters to face off against the bespectacled, vampire-like Dark Lord, who’s only gone and nicked the faces of Miitopia’s friendly locals – including the King’s. Throughout your quest, you’ll encounter plenty of strange creatures, from goblins and golems to killer hamburgers. It’s essentially a very casual RPG experience for all ages.

Notably, the original Miitopia launched back in 2016 for Nintendo 3DS, and to say that this new version’s existence came as something of a surprise would be a slight understatement. Still, it looks like a bit of very welcome and charming fun.

Beyond the demo, Nintendo has also revealed a couple of new trailers. One outlines the game’s Mii friendships and interactions, while the other dives into Mii creation and sharing.

If you’d like to give Miitopia a go ahead of its Switch release date on May 21, you can download the demo from the eShop right now. 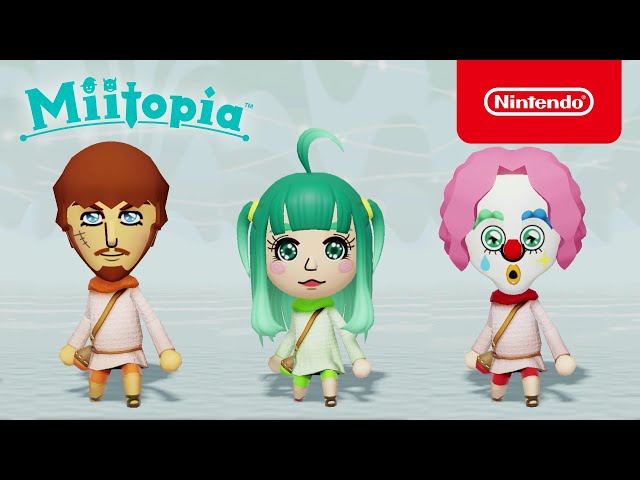 While you wait for launch, why not check out our list of the best Switch RPGs for some excellent recommendations? We also keep a regularly updated list of all the biggest new Switch games to look forward to.