There is an elite tier of videogames that can be identified by almost anyone thanks to their large pop culture influence. Pac-Man, Mario, and Tetris probably hold that distinction today. A sub-tier of those elites are games that you might not be able to name, but you’ve definitely seen and possibly even played. That’s where golden age classics like Missile Command reside.

You might remember Missile Command from Terminator 2 or the 2006 documentary. Its Cold War inspirations betray its age – it was released in arcades 40 years ago this July. You’re forgiven for not remembering its name.

It’s been a long time since a proper Missile Command showed up on the scene. Between 1980 and now there have been dozens of clones and pretenders, but it’s been over ten years since Atari has released a new entry. The most recent had two modes: ‘classic’, a faithful port of the ’80s version, and ‘ultra’, a revamped, re-skinned, and more challenging update.

Now, Atari has finally taken another shot with Missile Command: Recharged. While the new entry is certainly welcome, it feels like nothing more than a side-step.

In case you’re unclear on how it plays, missiles rain down on a set of cities from an unknown source, and you’re tasked with intercepting them with missiles of your own. A simple tap of the screen fires off an interceptor, which, in turn, destroys an opposing missile. This grants you points. Fail to do so, and they might destroy the city, at which point it’s game over.

Recharged doesn’t play with the formula established in 1980, but it does introduce a couple of new features. There are power-ups that you can occasionally use, like a bomb that blows up all onscreen missiles in one fell swoop or interceptors that fire off a lot more rapidly. 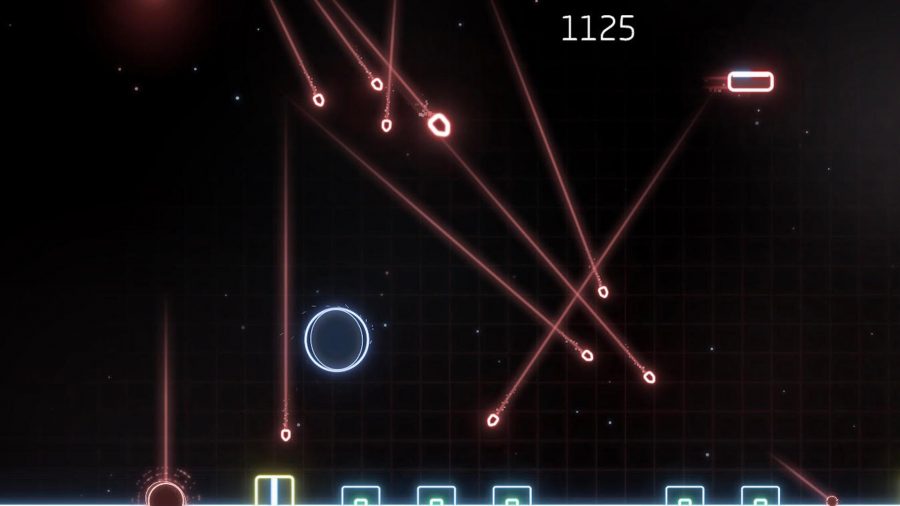 There’s a pretty straightforward system for upgrading particular stats too, like the size of your explosions or the speed at which you can fire missiles. These changes are welcome, don’t get us wrong.  But in a world where actually ‘recharged’ classics like Tetris Effect and Pac-Man Championship Edition exist, this feels like a missed opportunity. Aesthetically, it’s a whole different story though. The visuals are crisp and the bright neon glow captures the old-school style while feeling entirely modern.

The free version has an energy system, which limits how much you can pay without spending your hard-earned cash. For $2.99 (£2.99), these go away, and you can keep playing at your leisure. 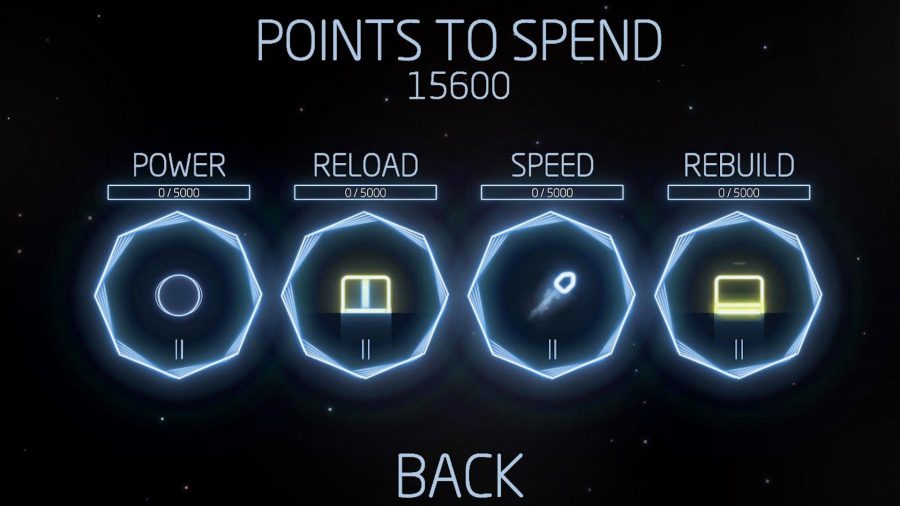 Missile Command: Recharged is an incredibly faithful recreation of one of the most iconic videogames of all time. There’s plenty to like about it, including its pleasingly retro-yet-modern visuals, new power-up and upgrade features, and how well it sticks to the formula, but we can’t help but feel like it’s a missed opportunity to provide a more substantial update.

Atari returns to one of its classic franchises for the first time in over a decade to deliver a faithful revival. The old gameplay has aged well, but screams to be revamped and reinvented, neither of which you’ll find in Missile Command: Recharged.