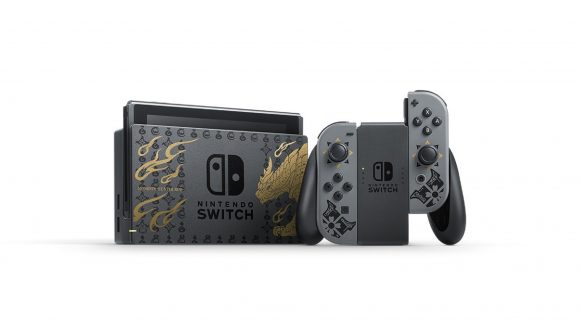 Nintendo has revealed that a gorgeous Monster Hunter Rise-themed Switch console will launch on the same day the game launches, March 26. The Nintendo UK Twitter account has tweeted about the console, but no preorder link or price has been revealed as of yet outside Japan.

The console features artwork of the Magnamalo monster and will set fans back 38,400 yen, it also includes a digital copy of Monster Hunter Rise. As well as the themed dock, Nintendo will release a Switch Pro Controller with the same Magnamalo design for 7,480 yen. Preorders in Japan will begin on February 27.

If you’re new to the series and thinking about picking up the game when it releases, take a look at our Monster Hunter rise preview and Monster Hunter Rise weapons guide so you’re fully prepared when the game releases on March 26. A demo is also available from the Nintendo Switch eShop until February 1, so make sure you check it out soon!

You can take a closer look at the Magnamalo Pro Controller below. 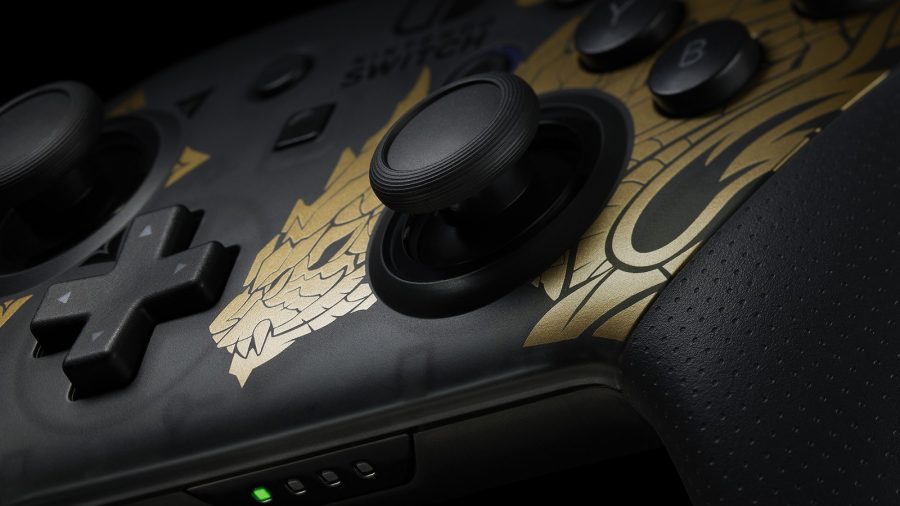 If you’re looking for something to play in the meantime, take a look at our list of the best Switch RPGs to keep yourself entertained.