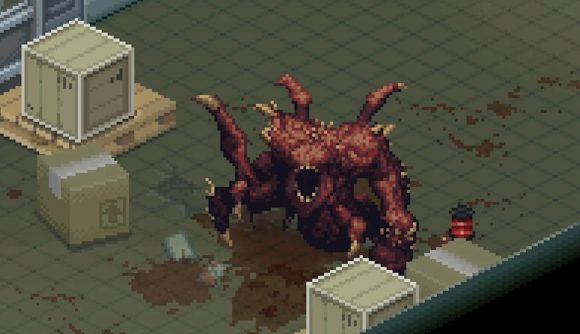 If you haven’t heard, it’s been a rather big year for both Netflix and its premier series Stranger Things. While the streaming giant has battled through a downfall in subscribers, as well as more criticism aimed at its ideals and business model than ever before, there’s at least one area for the company to celebrate, and that’s their newfound mobile gaming model.

That’s right, the Netflix Stranger Things games made available in the last year, including Stranger Things: 1984 and Stranger Things 3: The Game, have helped the media monolith keep up appearances in tricky times. Combined, the two titles have seen more than two million downloads in 2022 across android and iOS devices, helping to spread awareness of Netflix’s new gaming identity.

Of course, the success of Netflix’s game investment and the Stranger Things game will be in part due to the phenomenal success of the latest season of the nostalgia-infused sci-fi epic, with the franchise now firmly embedded in the cultural zeitgeist.

It’s worth pointing out that despite leading download numbers, the Stranger Things games aren’t the only success story out of Netflix’s foray into gaming. Exploding Kittens has seen more than a million downloads this year alone, and in terms of critical appeal, our 9/10 Poinpy review shows there’s some high-quality content coming out of the new publisher. 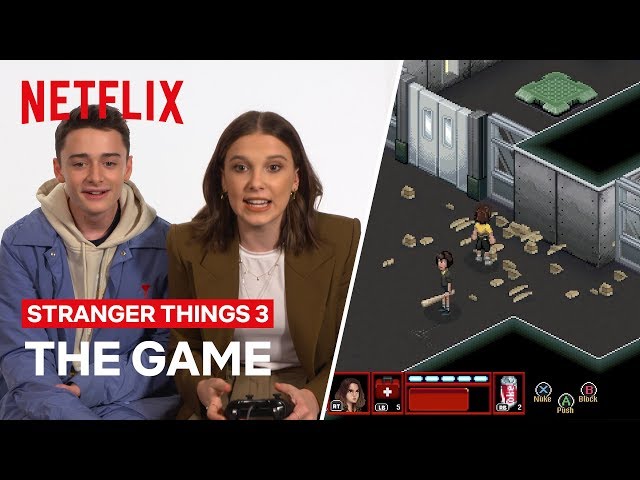 With that, you’re fully up-to-date on the not-too-surprising success of the Netflix Stranger Thing games. If you want to keep things a little bit spooky, why not check out our list of the best mobile horror games.