Live out your dream of being a space fleet commander alongside millions of players worldwide in the 8-bit spaceship micromanagement game Pixel Starships! From its humble beginnings as a Kickstarter campaign, Pixel Starships has seen its popularity rocket, as it offers you an entire galaxy of exploration at your fingertips. Now, SavySoda has released the summer season update, which is the game’s biggest of the year so far. Here’s what to expect.

With a wide range of features already at your disposal, Pixel Starships allows you to build epic starships of your own design, as you command and conquer many races, aliens, and factions while duking it out against other players in this intergalactic adventure. From resource management to planet exploration, you can command every aspect of your ship, and there are always new secrets to uncover. This new update only further develops these awesome features.

The Pixel Starships 2021 summer season update is now live, introducing a heap of new gameplay mechanics and content. You can now deploy defensive turrets to protect all of your important systems from intruders, as you challenge yourself to choose the best loadout using the limited module slots available on your ship.

Additionally, you now also have access to dozens of new missions, items, and unique crew members. The game is free to play, but if you want to speed up the process, there are a number of sales specials available to level up quickly in preparation for the latest challenges. 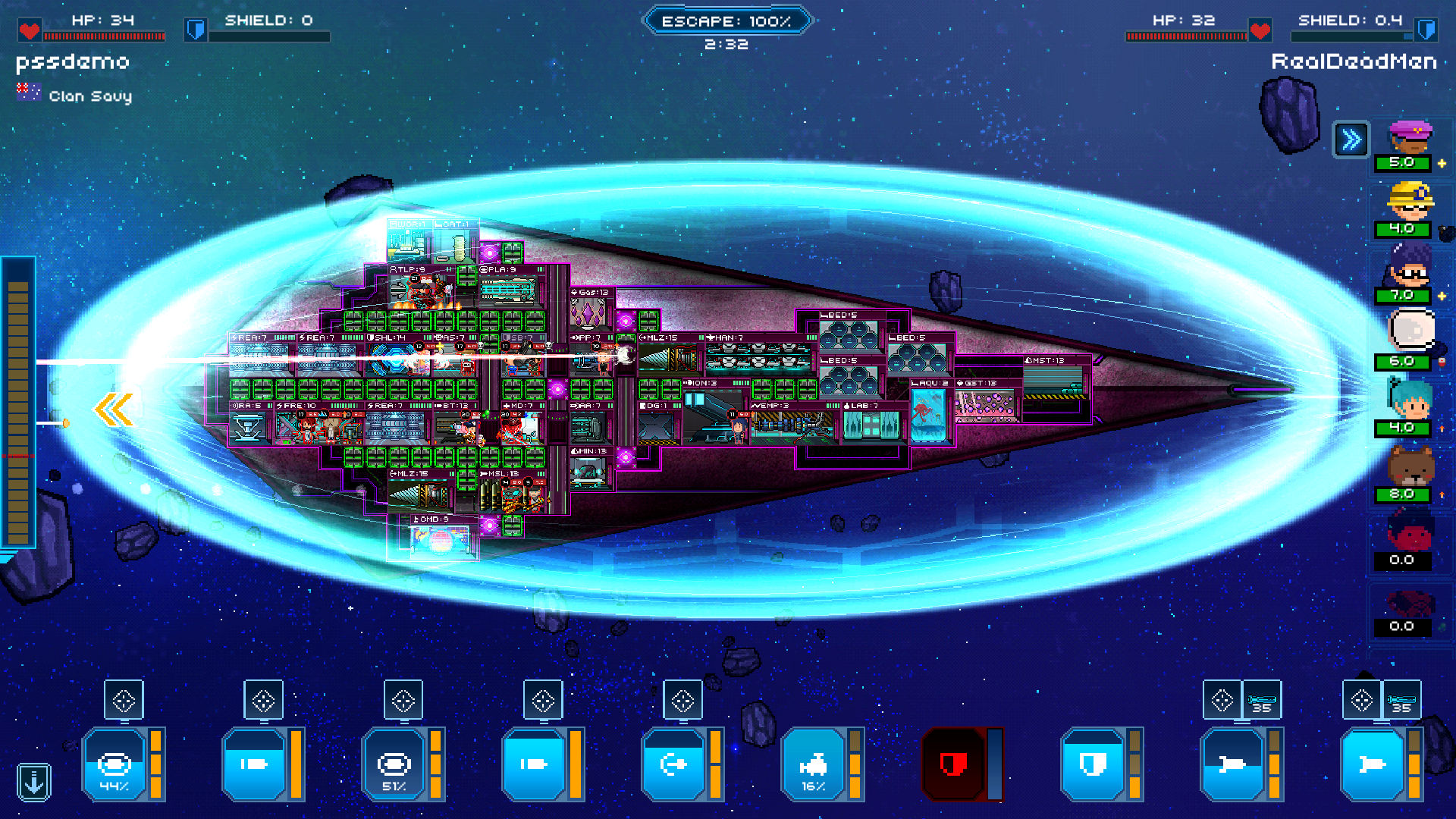 If you want to join the battle, you can do so for free by downloading Pixel Starships from your mobile store of choice today. Get your fleet together and power up as you face this awesome new update.