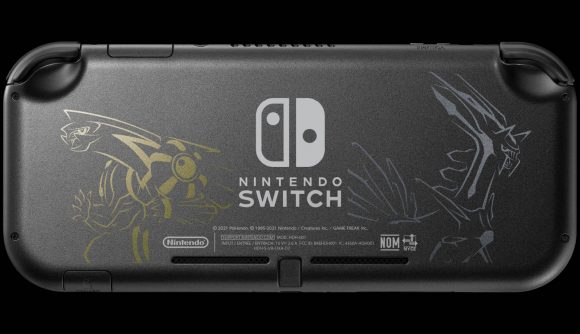 In the latest Pokémon Presents, along with new details on the upcoming titles Pokémon Brilliant Diamond and Pokémon Shining Pearl, and the open-world RPG Pokémon Legends Arceus, Nintendo announced that a new special edition Nintendo Switch Lite is on the way.

The special edition is a striking piece, featuring a black design and metallic engravings that depict the legendary Pokémon Dialga and Palkia, the box legendaries of the upcoming remakes. It’s based on the onyx Nintendo DS Lite that also featured Dialga and Palkia back in 2006 alongside the release of the original games.

If you’ve missed it you can catch the latest trailer the Pokémon Brilliant Diamond and Pokémon Shining Pearl here: 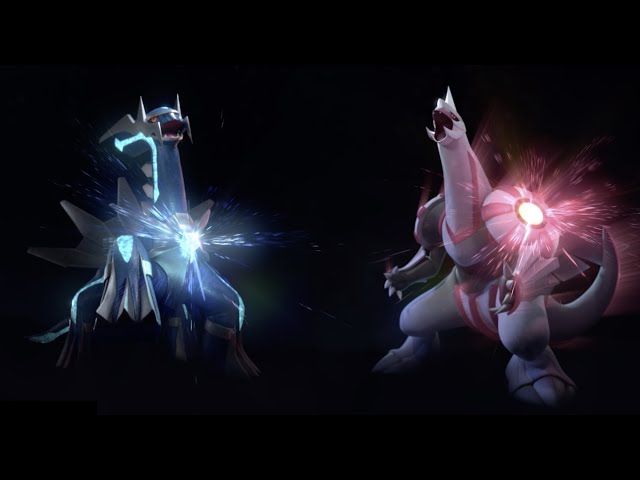