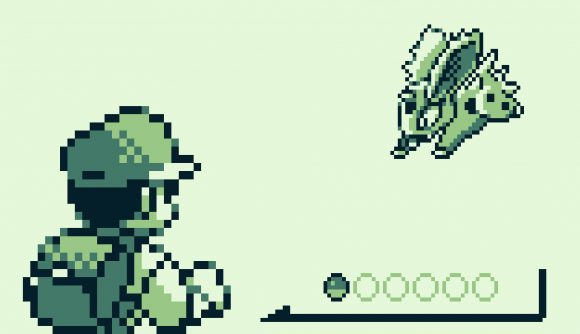 Ever wanted to play Pokémon Red in a Twitter avatar? Well, now you can, thanks to programmer Constantin Liétardmer. The premise is easy enough, all you need to do is comment on his pinned tweet with Up, Down, Left, Right, A, B, Start, or Select, then whichever input is tweeted the most within 15 seconds will dictate what happens in the next frame.

Although it sounds simple enough, the playable character has been stuck numerous times trying to exit certain areas, and there has been a lot of debate around whether or not Squirtle was the best Pokémon to start the game off with. Despite these few hiccups, players have managed to make it to Mt Moon, catch a Spearow, and turn off battle animations, which is a pretty impressive feat of teamwork for a bunch of strangers on Twitter.

Liétardmer has restarted the game a few times to add additional features and takes over the controls each night to make sure the progress gets saved.

If you would like to participate in the game, you can find the tweet below and join the Discord server to discuss where to proceed next.

You can now play Pokemon Red in my avatar! 🥳

Comment one of those buttons on this tweet:
Up, Down, Left, Right, A, B, Start, Select pic.twitter.com/9RV383BGjW

For more content like this, take a look at our Pokémon Go promo codes and extensive list of Pokémon Go news, including the latest competitions and challenges.