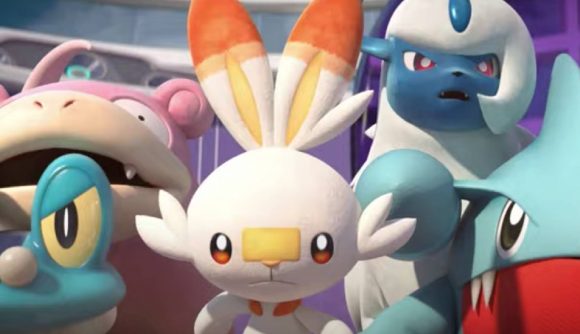 Pokémon Unite, the MOBA from TiMi studios that features characters from the Pokémon franchise, is under fire already. The game is free to download and play, but like many other free games, offers cosmetic items for you to purchase, and a battle pass that allows you to unlock new items and in-game currency by completing challenges and levelling up.

However, many players are feeling frustrated upon discovering that real money can be spent not only on cosmetics, but also on item enhancing boosts, which give Pokémon an advantage in battle. In each match, you play as one Pokémon, who levels up and evolves over the course of the battle as you defeat opponents and wild pokémon, in order to earn points, and score goals.

Before battle though, you can also equip held items, many are from the main games and retain their use, such as Leftovers allowing you to gradually regain HP. So far so good, as every player can use held items, so it’s just a matter of strategy.

The main issue starts when you upgrade a held item significantly using item enhancers. These allow you to boost each held item into a game-changer, and throws the game out of balance for anyone yet to upgrade their items. The game only shows item enhancers being purchasable with Aeos Tickets, an in-game currency that you earn through battling and completing challenges.

I loved it until I saw this…5 minutes after I boyght the season pass… pic.twitter.com/ut9u9XBEQ6

Yet, when you don’t have sufficient Aeos Tickets, the game will immediately prompt you to buy item enhancers with Aeos Gems instead. Aeos Gems are directly purchasable with real-world money, much like Fortnite’s V-Bucks. They start out in small increments, but are purchasable in bulks of up to 6,000 gems for £99.99/$99.99. 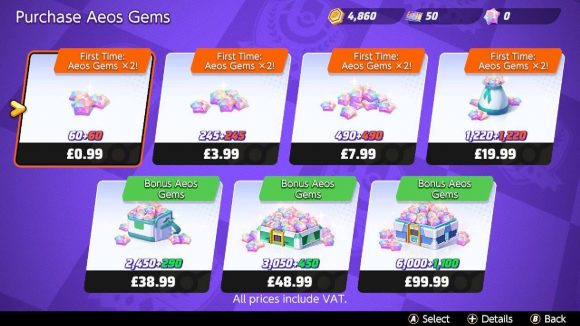 Players are already reporting games with opponents that are wildly faster and more effective than them, making the ten minute long battles a waste of time. Players are also penalised for leaving matches, which is ultimately ideal for fair online matches, but it seems the tipped balance is ruining the enjoyment for some already. 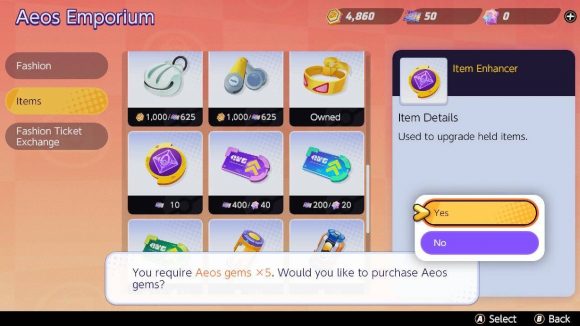 It’s worth noting, that while other MOBAs use the same mechanics, and P2W is something many see as part of the genre, Pokémon is a children’s franchise marketed mostly towards under 18 year olds. Using a predatory and manipulative system of forcing players into spending money to advance, unlock Pokémon, and ultimately win matches is awful, and should not be allowed in a children’s game.

There is some discussion about exactly how effective held items are, even when maxed out, as well as the fact you can earn item enhancers and the necessary currency all through regular play. But, as always with in-game purchases, the game is often steered towards making players feel like they need to buy enhancements through slow movement or weak attacks.

Pokémon Unite also features a gacha mechanic called energy rewards, where you can use energy built up in battles to earn in-game clothing, items, and holowear for your Pokémon. While not directly purchasable with Aeos Gems, the game’s currency you can buy with real money, players can buy energy boost tanks with Aeos Gems that allow you to earn the energy required quicker. 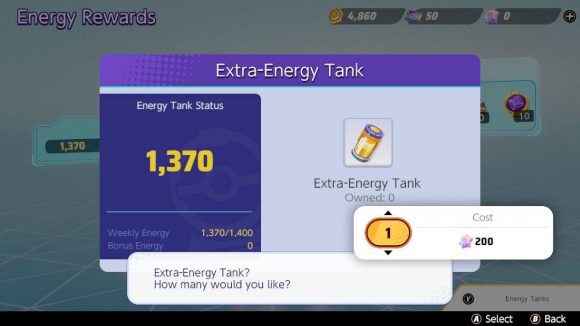 Pokémon Unite has received lots of praise for its fun, welcoming take on the sometimes daunting MOBA genre, but it cannot be separated from the fact that Pokémon is a bright, colourful franchise full of cuddly creatures, explicitly made for and marketed to children. The game is currently rated 7 for mild violence, user interaction, and In-game purchases, so there’s little to stop young players from downloading and playing it.

While certainly not the only game to use P2W mechanics or in-game purchases, in fact not even the only Pokémon game to do so, if the ability to enhance gameplay through real purchases is as bad as some users report, it’s certainly a little disappointing to see The Pokémon Company and Nintendo happy to expose younger players to such possibly manipulative and coercive tactics.