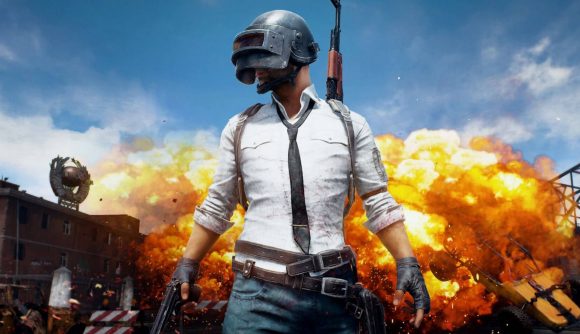 PUBG Mobile is set to make a triumphant return to mobile in India two months after being banned by the government. In September, the Indian government controversially banned PUBG Mobile and around 200 other mobile apps, including social media video app TikTok, due to their ties to China. The government said that the decision was made to protect its people’s privacy.

However, according to a report by TechCrunch, PUBG Corporation has severed ties with Chinese publisher Tencent, and agreed to migrate all player data to Microsoft’s Azure. This should bring PUBG Mobile in line with New Delhi’s strict rules on apps’ links to China. While this is exciting news, it could also be a glimmer of light for other apps looking to bypass India’s ban in the future.

Additionally, PUBG Corporation has announced $100 million of investment into jobs, infrastructure, and tournaments in India. It said in a statement: “thanks to overwhelming community enthusiasm for PUBG esports in India, the company also plans to make investments by hosting India-exclusive esports events, which will feature the biggest tournaments, the largest prize pools, and the best tournament productions.”

The company also said that India would receive a specially-created version of the game, however the ever-reliable Daniel Ahmad notes that this shares a lot of similarities with the Chinese version of PUBG Mobile.

Yet this custom ver. of the game is clearly the China version from Tencent

As Ahmad notes, PUBG Mobile was the #1 grossing mobile game in India and had over 50 million monthly active users in the country, so it remains to be seen whether the ban impacts its popularity going forward, or whether players will flock back to the shores of Miramar.

With some major changes at both a publisher level and a gameplay level, as well as a promise of huge funding for Indian esports, PUBG Corporation seems intent on getting back into the market. However, these resources aren’t available to all developers, so it may be difficult for other, smaller apps to follow  PUBG Mobile’s footsteps in returning to the Indian market.

There is no release date yet for the new version of the game, but in the meantime you can check out the best mobile multiplayer games, or reacquaint yourself with the latest PUBG Mobile update while you’re here.