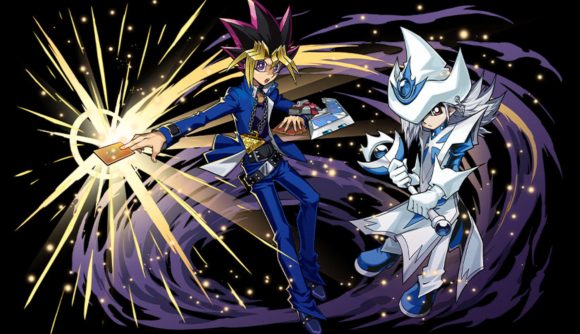 Match-three puzzler Puzzle & Dragons reignites its collaboration with anime series Yu-Gi-Oh! Duel Monsters, with the event running from today until September 5th. So, what are you waiting for? Get out there and collect some devastating monsters, build a strong deck, and prove that you’re the ultimate duelist.

The event allows you to collect Yu-Gi-Oh! DM medals by completing the special Yu-Gi-Oh! DM dungeon, and you can exchange them for unique monsters. Furthermore, you have two new dungeons to explore, one offering a more leisurely experience, and the other testing your resolve. However, for completing the Yu-Gi-Oh! DM challenge dungeon, you get one pull from the Duel Monsters memorial egg machine – who knows what creature you might pull.

During the event, you’re also able to make various purchases, including specific monster summons and magic stones. The latter of which also allows you to pull creatures for your deck. Buying options start from as little as $1.99, but they can reach $29.99. Naturally, the more expensive selections include more magic stones and a rare creature.

The following Yu-Gi-Oh monsters are appearing in Puzzle & Dragons: 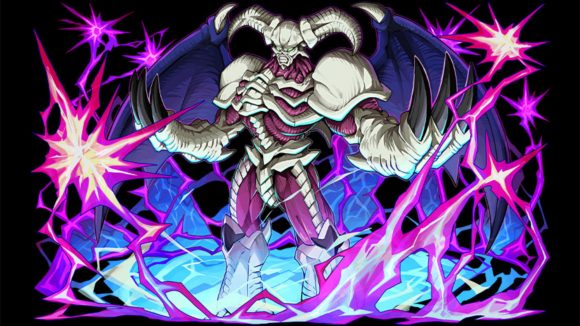 If you’re not too familiar with Yu-Gi-Oh, it’s a long-standing franchise that spans anime, manga, video games, and, of course, the trading card game. Yu-Gi-Oh! Duel Masters is the second anime adaptation of the manga, releasing in Japan in 2000, and running until 2004. However, in 2001, and spanning until 2006, the series came to an English-speaking audience.