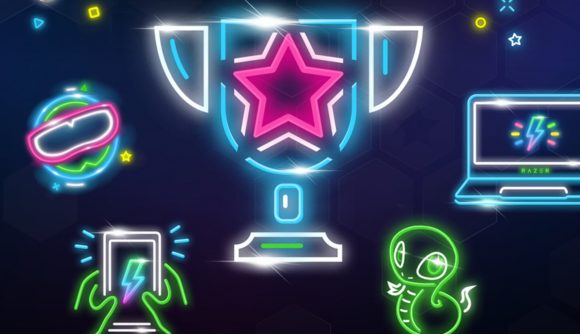 Razer’s new tournament platform, Cortex Instant Games Tournaments, is now available as part of the Razer Cortex Games app for Android devices, with a PC launch to come at a later date. By using the application, you can play many instant games without additional downloads, saving time and space on your phone.

To coincide with the release of Cortex Instant Games Tournaments, Razer is releasing the first-ever Sneki Snek game, featuring none other than the brand’s popular reptilian mascot. Sneki Snek Adventure is available on the app now, with exclusive charity tournaments already running – all proceeds are going to Conservation International. The aim of the game is simple: control Sneki Snek, making sure he doesn’t hit deadly obstacles, while also picking up seeds to plant trees.

Upon release, Cortex Instant Games features more than 100 titles, all hosting four to six concurrent tournaments – some last a day, while others take up to a week to finish. So if you’re into mobile gaming – and we assume you are since you’re here – the Cortex app could be for you, as it has games from a variety of genres, meaning there’s something for everyone.

Of course, what would a tournament be without prizes? Each Cortex Instant Games tournament has different tiers of Razer Silver rewards, all of which are redeemable for real-life items, including Razer hardware, and accessories. Not to worry, however, digital prizes are ripe for the taking too. 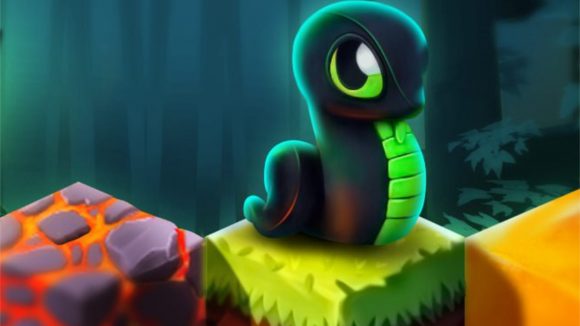 “Through interacting with our millions of users in the Razer Cortex app, we know that gamers love a challenge – wherever they are, and regardless of what platform they’re playing on,” Razer senior director of software Quyen Quach explains. “This offered us a great opportunity to introduce competitive casual gaming directly to a ready and eager player base.”