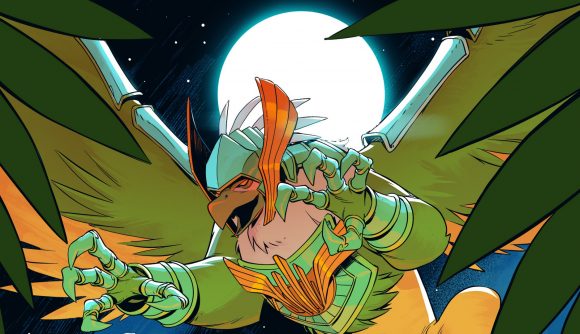 Summoners War: Legacy is a prequel comic to hit mobile RPG Summoners War that takes place 35 years prior to the game’s world-shaking events. You might remember that Legacy was first announced back in July of last year, and for those who’ve been waiting patiently, we’ve got some good news for you – it’s now slated to land in April.

The comic is said to delve deep into the fate of Durand’s parents while expanding on the land of Alea and the “rich lore” at the heart of the franchise. It revolves around novice summoner Rai, who dreams of a life outside of her hometown. With a violent war waging in the background, she’s soon recruited by Abuus Dein as a summoner apprentice, then promptly sent into battle.

The comic hails from Image/Skybound Entertainment and Summoners War publisher Com2uS, as well as an all-star team of creative talent, including writer Justin Jordan (Reaver, The Strange Talent of Luther Strode) and artist Luca Claretti (Adventure Time comics). You can check out some of the artwork below. 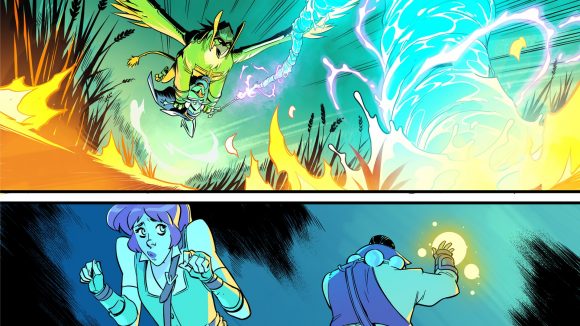 If you’re a fan of the games and fancy grabbing Summoners War: Legacy when it drops, it’ll be available at select comic stores and digitally via Amazon Kindle, Comixology, Apple Books, and more come April 28. Those looking for other top-tier iOS and Android games really ought to check out our best mobile RPGs list.