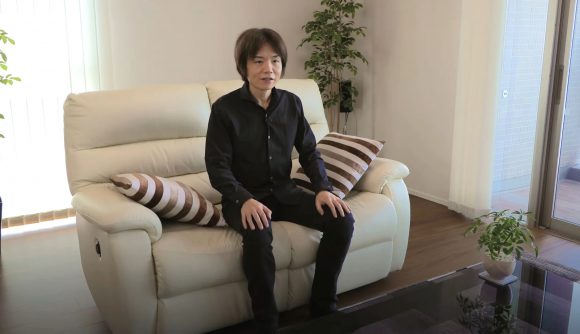 Following much fan speculation since the recent ‘Battling with Pyra/Mythra’ live stream, the creator of the Kirby and Super Smash Bros. series, Masahiro Sakurai, has revealed he is indeed the next playable character included in the Fighters Pass Volume 2 DLC.

Masahiro Sakurai is the fifth of six new fighters included as part of the Volume 2 DLC, which is priced at $29.99/£26.99. We don’t have a concrete release date for Sakurai as of yet, but make sure you keep this page bookmarked to stay up to date on the latest developments in this exciting announcement.

It’s not surprising that Super Smash Bros. Ultimate has finally immortalised Sakurai as a fighter. We look forward to taking him into battle against the likes of Persona 5’s Joker, Final Fantasy VII’s antagonist Sephiroth, and Xenoblade Chronicles 2 Pyra/Mythra. They don’t stand a chance.

You can catch a glimpse of Sakurai in all his Super Smash Bros. Ultimate glory below. 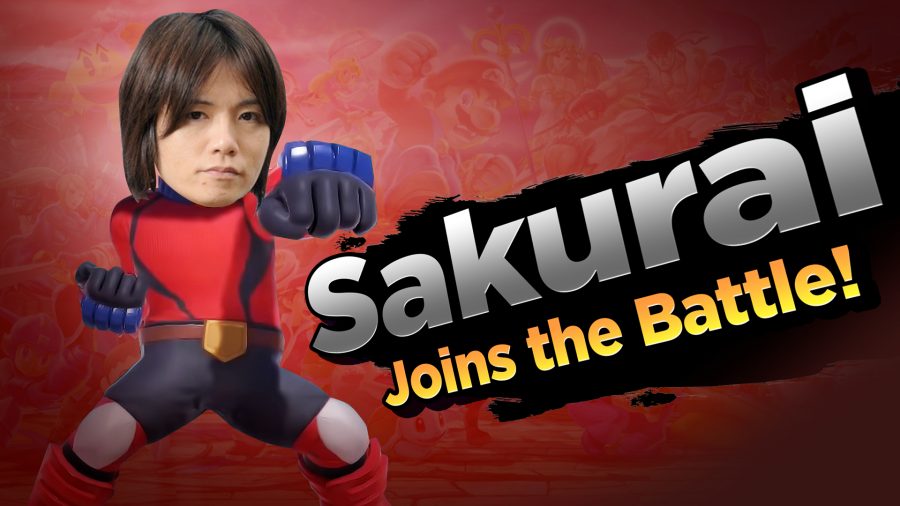 And you can be sure that we’ll add Sakurai to our Super Smash Bros. Ultimate tier list as soon as we’ve had a chance to try him out!