The ever-popular Supremacy 1914 has just turned 12 years old and has claimed the title of the biggest WW1 strategy game around. So join us as we look back over the success of the title, the company behind it, and the milestones it has smashed as it reaches its latest anniversary!

Released for browsers way back in 2009, Supremacy 1914 hit the mobile market in 2018 and has since become the biggest title in its genre, grossing around €20M in revenue – needless to say, this game is big, and it’s no wonder why. Supremacy 1914 is a real-time strategy game set in WW1 that is inspired by board games like Risk. You assume the highest office in your chosen nation and are tasked with managing resources, upgrading provinces, and forming alliances as you develop your country and slowly conquer the world.

This one offers a great level of flexibility. As you face the challenge of different WW1 scenarios, the game encourages you to choose your own approach, whether you focus on trade deals, communication with other players, or fighting on the front lines. It boasts a historical feel despite its relatively simple rules, pulling you into its captivating campaigns.

Prepare to spend your time thinking strategically about your country’s economy, tactical coalitions, and the growing threat of your encroaching opponents. With up to 500 players per map, and campaigns lasting an average of two weeks, victory in Supremacy 1914 is an intense challenge. As a trailblazer in the long-term strategy subgenre, the game boasts real-time troop movement and a great level of variety from round to round, meaning no two campaigns are alike. 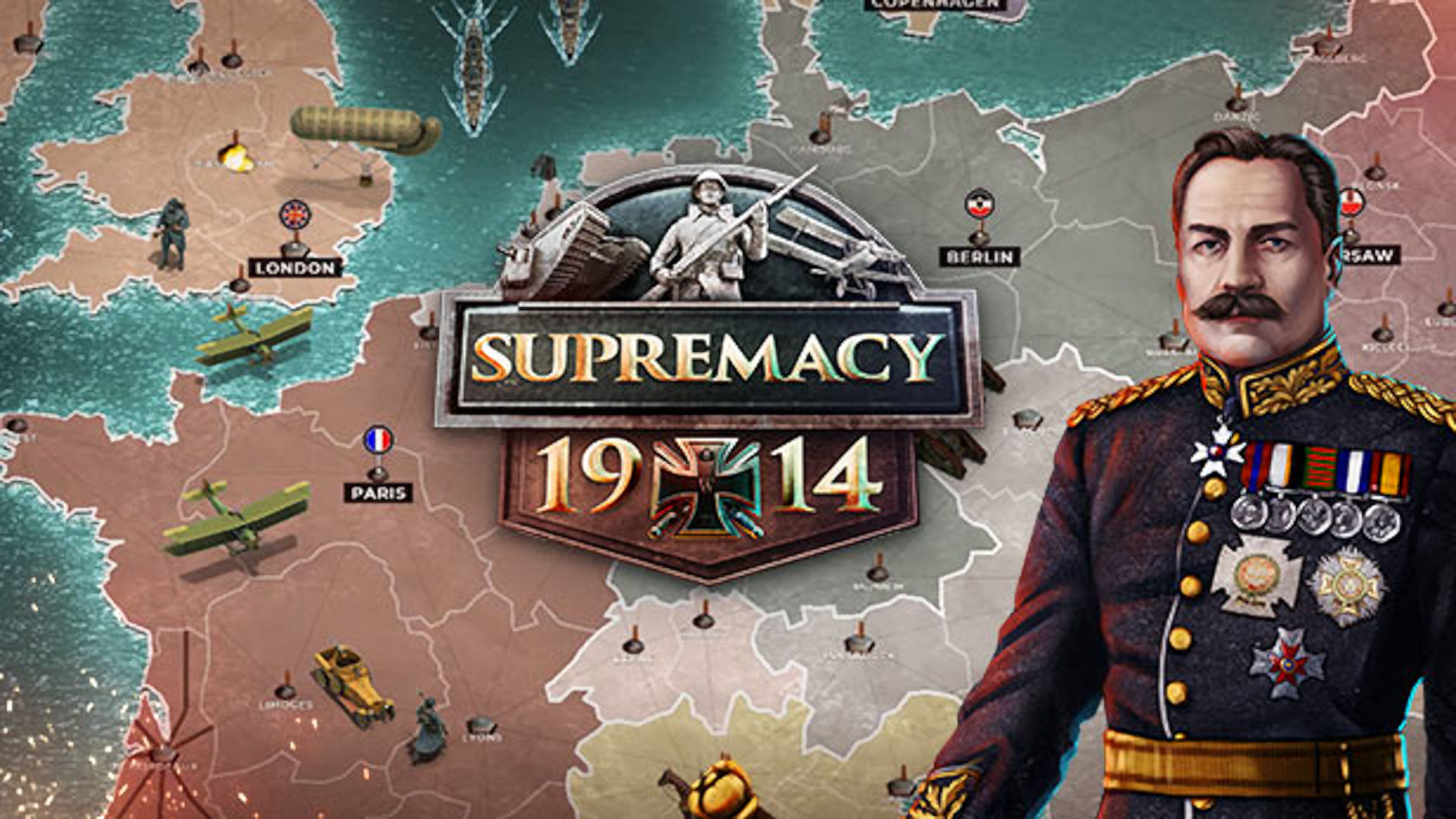 Developed by Bytro Labs, Supremacy 1914 was the studio’s debut title, which the team then followed up with Call of War 1942 and Conflict of Nations: World War III. Ultimately, Bytro’s work has helped to spearhead an exciting subgenre of browser and mobile-focused long-term strategy titles.

The studio combined elements of grand strategy, MMOs, and social interplay to great effect, making it no real surprise that Supremacy 1914 has become such a landmark in the real-time strategy genre. But it is still an impressive feat to see a game that had its humble beginnings as a student-developed browser game manage to maintain such a strong player base.

Founded in 2009 by three university students – Felix Faber, Tobias Kringe, and Christopher Lörken – Bytro is now based in Hamburg, Germany. In 2013, it became a part of the Sweden-based global group of gaming studios known as Stillfront. 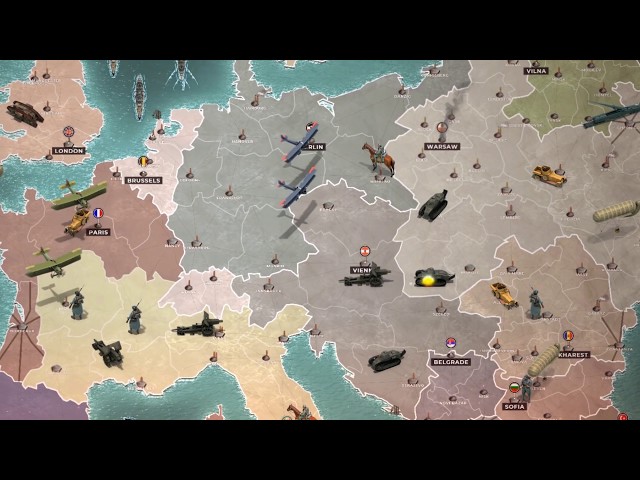 Having overcome the challenges of scaling such a small niche, Bytro has made a truly remarkable impact on the real-time strategy genre, and Supremacy 1914’s legacy is clear to see.

If you would like to challenge your skills in Supremacy yourself, you can download it now. It’s available as a free-to-play title, meaning you’ve no excuse not to give it a go. Plus, if you think you have what it takes to join the masters themselves over at Bytro, you can click here to see if any of the company’s career opportunities take your fancy.