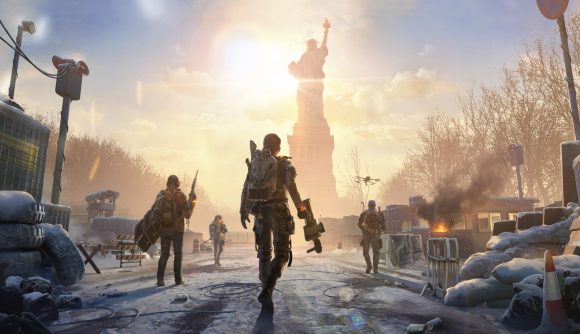 All you Tom Clancy and Ubisoft fans that also happen to like mobile games are in for a treat this year, because, as if the Rainbow Six Mobile announcement from a couple of months ago isn’t enough, Tom Clancy’s The Division Resurgence is on the way, and guess what? It’s exclusive to Android and iOS devices.

Yes, this is yet another mobile-exclusive title from Ubisoft, and it’s fair to say that while we don’t have a The Division Resurgence release date yet, the game looks fantastic, and clearly stays true to the original console games that make the franchise so popular. Yes, this means that there’s a lot of action, teamwork, explosions, and, of course, guns.

Just in case you’re unfamiliar with The Division, it’s a Tom Clancy series by Ubisoft that takes inspiration from some of the author’s work. In both PC and console games, you work with other players to complete objectives, and to help defeat a foe that threatens the streets of New York and Washington D.C., depending upon which title you play.

For the time being, we don’t know when to expect The Division Resurgence, but as soon as we do, we’ll update this story. However, we do know that you return to New York City once more, and that you fight against a faction known as The Freemen. 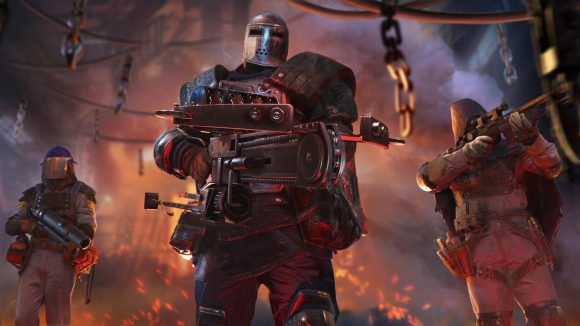 In the meantime, why not check out our picks for the best mobile shooters to see what other battles need to be won.