Ever since Blizzard announced that it has multiple Warcraft Mobile titles in development, I haven’t stopped hoping that one of them is World of Warcraft Classic. While anyone with a functioning laptop or Windows tablet should have no trouble running the now 17-year-old MMORPG, a native mobile version would be very welcome indeed.

While I’m willing to admit that not all of the content is suitable for mobile – raiding and battlegrounds in particular almost demand the use of a keyboard and mouse – it would still be nice to login to do some admin while out and about, or grind from the comfort of my sofa.

After all, the same is largely true of RuneScape, which, similar to WoW, has new and ‘classic’ versions, both of which are available on mobile. PvP and the more challenging content is best played on your PC, but having the option to mine, trade, or complete quests no matter where you are or what you’re doing is an incredibly welcome feature that would sit well with WoW Classic, too.

However, this is a largely pointless discussion until we can determine whether or not WoW Classic would even run on mobile. The minimum specifications on PC require the following:

Most modern mobile phones absolutely crush these specifications. The most powerful modern Android phone is capable of 1.4 TFLOPs, while the iPhone stands at around two TFLOPs. 4GB RAM is also very common in the average phone from the last few years. 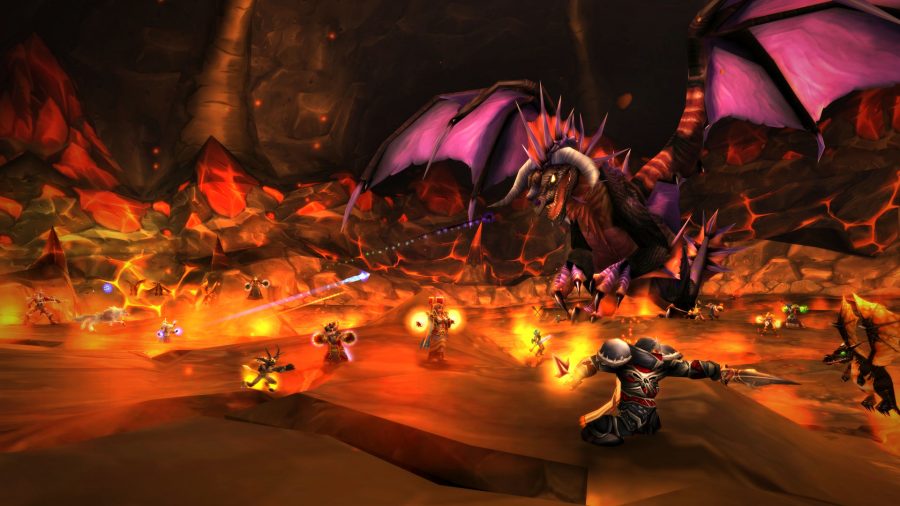 Looking at the recommended specs, too, we’re not far off:

The latest processor in the iPhone 12 series, which is currently the most powerful in mobile, is about half a TFLOP off recommended, and the Pro variant has 6GB of RAM, so we are a little ways off recommended specs. But that just means WoW Classic likely won’t run at maximum settings, not that it won’t run at all.

Also, in regards to storage space, 5GB is very reasonable. Most phones start at around 64GB of space, and it’s not uncommon to see major games hog several GB by themselves. I just glanced at my own iPhone, and both Genshin Impact and Wild Rift weigh in at 3GB, with Call of Duty Mobile following closely at 2.4GB. 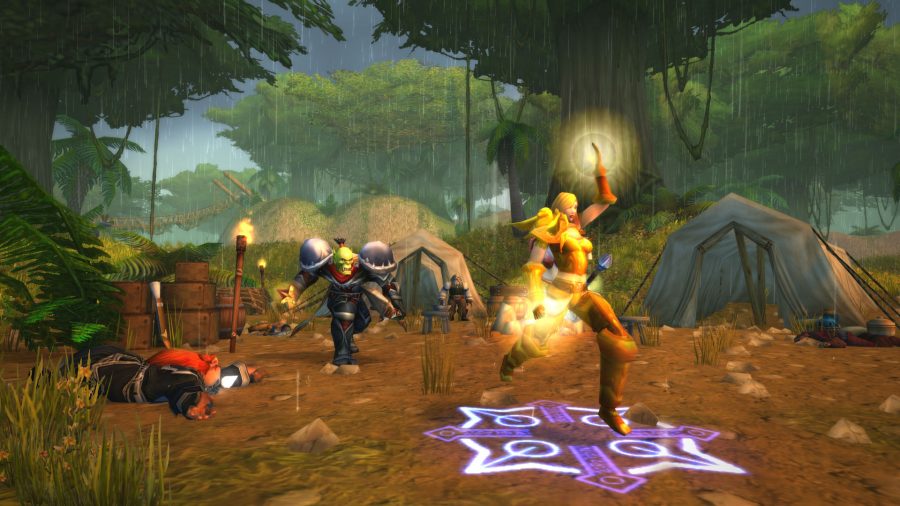 The biggest barrier to entry is arguably the control setup

But let’s get the boring technical stuff out of the way and just reinforce the point: yes, WoW Classic will comfortably fit and run on mobile. It might not run at max settings, but that’s not necessary on smaller screens, which can hide visual discrepancies a lot easier than a massive 4K display.

The bigger barrier to entry is arguably the control setup. WoW Classic, and MMORPGs like it, famously require you to map a lot of skills when performing the more challenging content, like dungeons, raids, and PvP battlegrounds. Whacking all of that on a touchscreen is possible, but it would be incredibly fiddly and a less comfortable solution than playing with a mouse and keyboard.

It’s a good thing, then, that both iOS and Android now support mouse and keyboard, as well as trackpads. That opens up the possibility to play WoW Classic as if it were a desktop, allowing us to delve into a world of hardcore content while out and about. 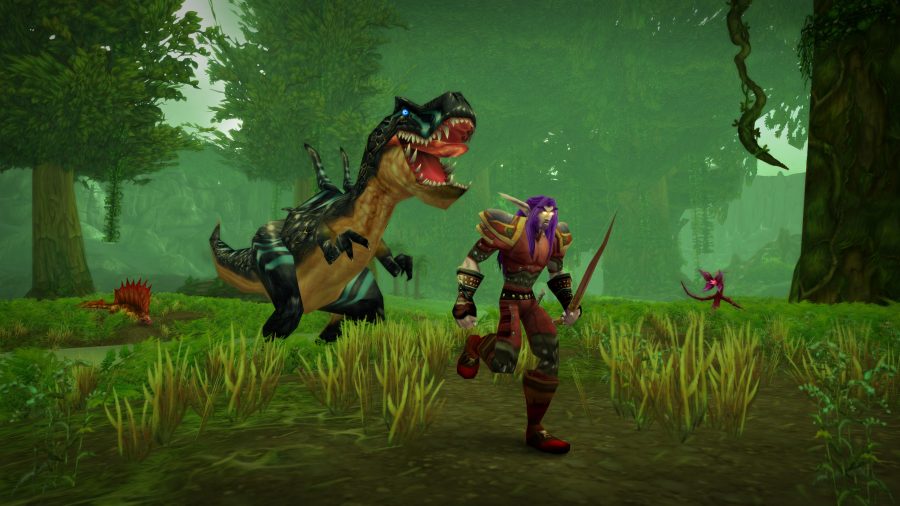 But, for my money, that’s not really the primary draw for WoW Classic on mobile. As a Classic player myself, who logs in daily, I’d just appreciate the option to play on my phone or tablet while performing less-challenging content like quests or grinding. My PC is still there if I want to raid or do a quick dungeon run, but I’d honestly rather complete the easier content from the comfort of my sofa. It would also be nice to simply check if my auction has sold, or tick off similarly tedious tasks, throughout the day without needing to go through the rigmarole of logging in on my desktop.

After all, this is the exact same manner in which I also play Old School RuneScape. I log in almost daily on my mobile to grind a few skills, maybe complete a quest, or just sell stuff. On the rare occasion that I do want to take on more challenging content, or perform a fiddly quest, my PC is right there waiting for me. I like having the balance of both, and they’re really well suited in particular for MMORPGs, which offer a wide variety of content.