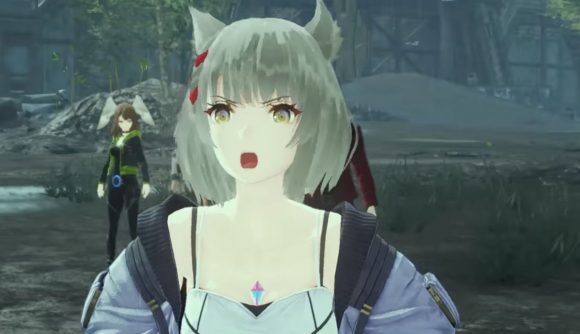 Nintendo has delayed the release of Xenoblade Chronicles 3 collector’s edition “due to unforeseen logistical challenges”. The premium edition of the upcoming RPG was meant to be up for pre-order prior to the release of the game, but clearly, that’s no longer an option.

To make sure you can still get playing on day one, Nintendo is going to sell the Xenoblade Chronicles 3 collector’s edition items separately at a later date, at a price that does not include the software. This means you can still get the softcover concept art book, steel case, and outer box packaging and not miss out on playing the game straight away.

This comes after a lot of fuss over how Xenoblade Chronicles 3’s collector’s edition was going to become available and after many similar products, like the God of War Ragnarok and Bayonetta 3 collector’s editions, sold out within hours of going up for sale.

You can see details of the delay below from the official Nintendo UK Twitter page.

We have an important update to share regarding pre-orders for the Xenoblade Chronicles 3 Collector's Edition in Europe.