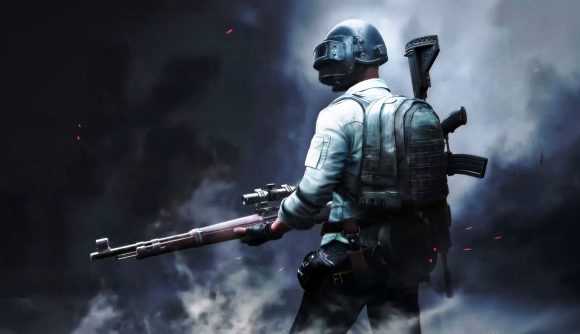 PUBG Corporation has removed Tencent Games from all publishing responsibilities for the PUBG Mobile franchise in India. This is in response to the ever-growing list of mobile games and applications banned in India by the ministry of information and technology.

The move comes after Tencent had all of its published games added to a list of blocked apps in the country. PUBG Corporation, based in South Korea, intends to ditch any Chinese association with the PUBG Mobile franchise, which may allow PUBG Mobile and PUBG Mobile Lite back on the Indian app stores. The split between the two conglomerates was caused by the PUBG Corporation failing to convince the Indian government back in July that players’ data was not being shared outside of the country.

PUBG Corporation might be following in Activision’s footsteps, as the video game publisher made an identical move last week when it split Call of Duty: Mobile from Tencent and its subsidiary, TiMi Studios. Activision was forced into this move after President Trump signed a new order restricting US companies from conducting transactions with Tencent.

It’s unsurprising that PUBG Corporation wants PUBG Mobile returned to the Indian market, considering its massive popularity in the country, making up almost a quarter of the game’s overall downloads at 24%.

If you would like to read the official PUBG Corporation response to the India app ban, you can do so on the PUBG website.

Want to know exactly what games are banned in India? Then check out our full list of the games affected by the India app ban.