Our Sniper 3D guide has everything you need to know to become an exceptional marksman. The developer, Fun Games For Free, designed the game to satisfy all your shooting needs as there is more to do than just sniping unsuspecting criminals.

For those of you unaware, Sniper 3D is a sniping game that challenges you to find and eliminate a target, or targets, without harming the poor innocent civilians. There are a bunch of different game modes, including the main career, side missions, and PvP. The PvP game mode is your chance to show off the cool guns and gear you’ve earned by blowing enemy heads clean off. There are weekly world ops tournaments to compete in with juicy rewards for the top players.

If you haven’t played a game where you’re a marksman saving lives by shooting bad guys, then Sniper 3D is the perfect place to start. With varied gameplay, tons of guns to collect, and a wide range of game modes, you are sure to be blasting baddies for ages. Without further ado, let’s get into our Sniper 3D guide.

Everything in our Sniper 3D Assassin guide

How to play Sniper 3D

The aim of Sniper 3D is to kill. You play as a contract killer with a regular old hunting rifle, and it’s up to your determination and skill to save up for a shiny new sniper rifle or to put your cash into upgrades, turning your existing weapon into a lean, mean, killing machine.

There are multiple game modes in Sniper 3D, one of which is PvP. Here you will be matched with nine other random players, and whoever gets the most kills inside two minutes is the winner. Where you spawn is random, and it’s up to you to scour the metropolis looking for other players to kill.

Sniper 3D download: how to get on iOS and Android

You can download a copy of Sniper 3D Assassin from the App Store or Google Play.

Sniper 3D PC: how to play on the big screen

There are several ways for you to play Sniper 3D on your computer, all of which are completely free: 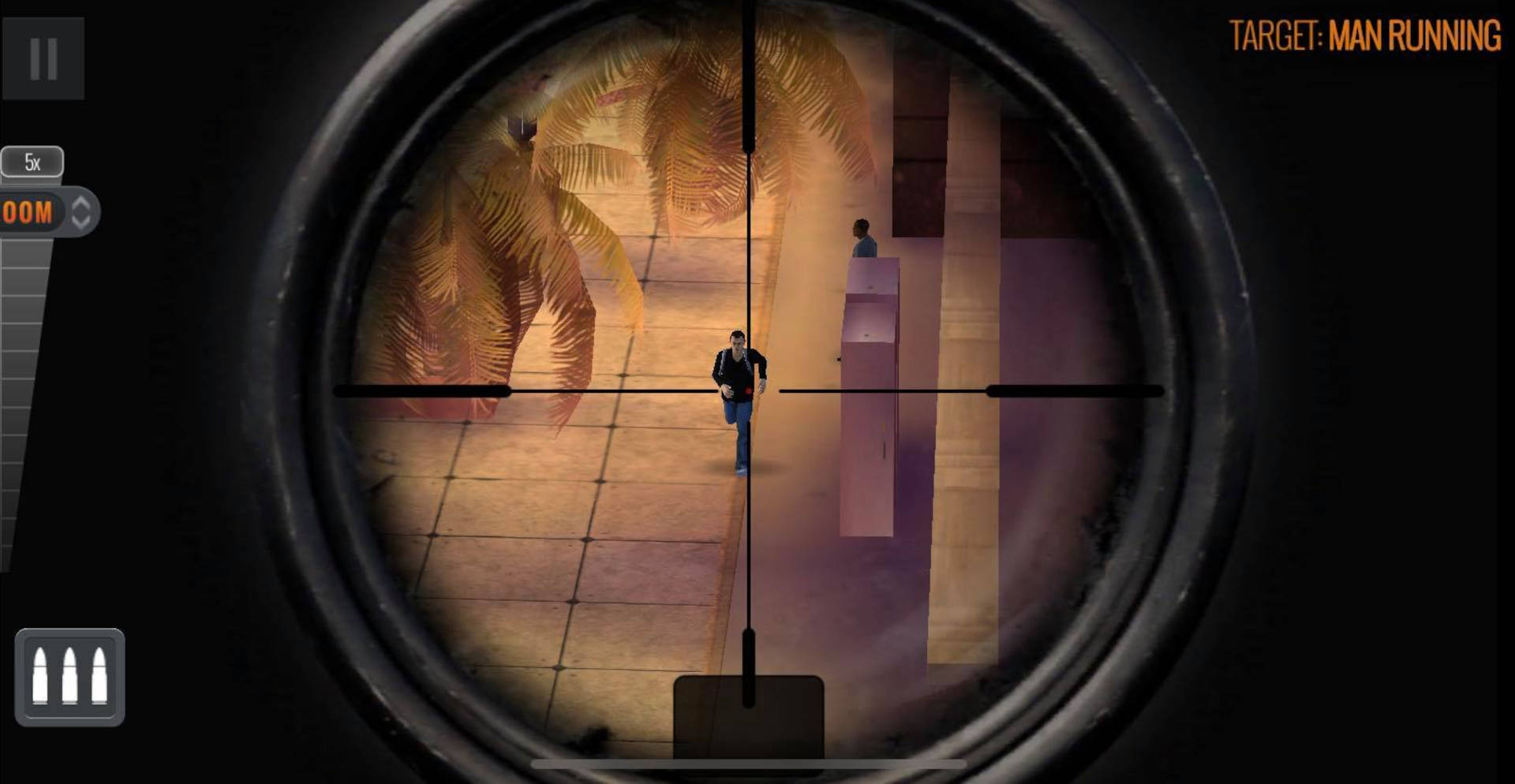 Sniper 3D APK: how to bypass the Android app stores

This is how to get a Sniper 3D APK:

Sniper 3D online: can you play with friends?

Sniper 3D has online PvP capabilities allowing you to join a squad and battle your friends, once you unlock the second region, Porter Heights.

Sniper 3D is a game where progression is slow by design. Following the tips below will help speed up the unlocking process for new guns, maps, and gear.

Fancy a greater challenge? Then you need to check out our list of the best mobile multiplayer games!