Adopt Me is a game about being a baby or a parent, taking care of pets and generally having a lovely old time. As you play you’re going to acquire new items, and you might want to swap them with other players to complete your collection. How do you do that? Well, silly, that’s why we’ve written this guide.

We’ve broken down the trading process, and explained some of the more difficult parts in detail, to make sure that you know exactly what to expect when it’s time to make a trade. Adopt Me is designed to try and make sure players aren’t getting scammed too, so there’s quite a lot to consider when you decide you’d like to swap something.

But once you’ve read our Adopt Me trade guide you’re going to know exactly what you have to do, what you need to be thinking about and how to avoid anyone who might be trying to pull a fast one on you as well. Sharing is caring, and if you follow this guide you’re going to be making the world of Adopt Me a much more caring place. Or something like that. Here’s the guide.

How do I start trading with other players?

It’s a pretty simple process, but we’re going to walk you through it step-by-step. Once you’ve found the person you want to trade with, click on them and then select Trade from the interactions menu. That player will then receive a trade request, which they can either accept or decline.

If they accept the request, both of you will then enter the trading screen. Tap the green + button and you can then select the items you’d like to trade. If you put something into the trade window by mistake, click on it and it’ll be removed. 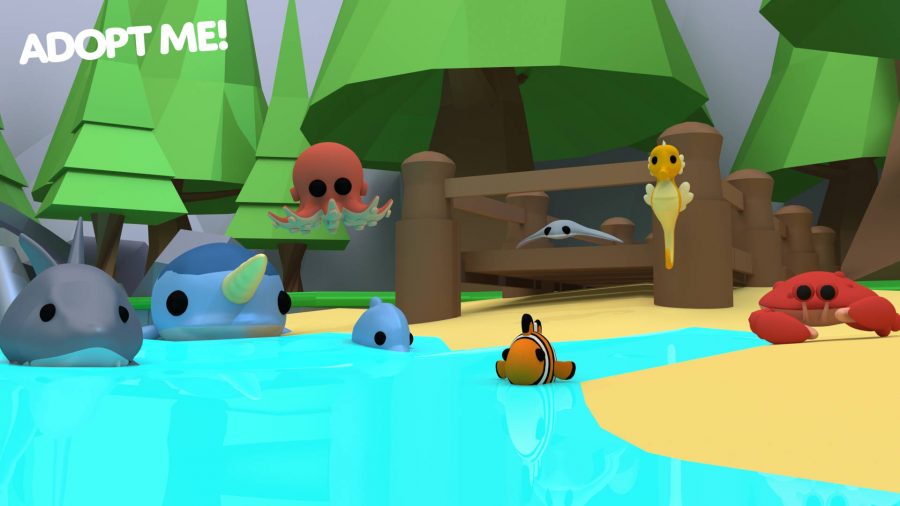 What’s the countdown for?

You’ll probably spot a counter ticking down when you’re in the trade window, and see that it resets when you add something new or remove something. This is to make sure that you’ve got time to remove something if you’ve added it by accident, and you can double check the trade before it’s time to swap.

How do I confirm the trade?

When the counter has ticked down, the button will change to a green accept trade one. Both players have to click on this to make the trade official. If you decide against the trade, you can click the red decline button to cancel it.

The game is designed to make sure that all the trades you conduct are fair. If it thinks that a trade you’re making is heavily weighted in favour of you or the other player, it’ll flag that trade as unfair. You can still proceed with the trade, but you’ll be given another 15 seconds to think about it.

Some unfair trades won’t be allowed by the game at all. It’s all to help prevent players getting scammed out of items or performing trades that damage the game’s economy.

How do I get my trade license?

You might have noticed you can’t trade ultra-rare and legendary items. That’s because you need a trade license to do it. You can obtain this by passing a test from Safety Hub, which you’ll find next to the Farm Shop.

The test involves checking out three different trades and saying whether or not they’re scams. It’s another measure to ensure that all trades are safe and sensible and no one is being taken for a ride. 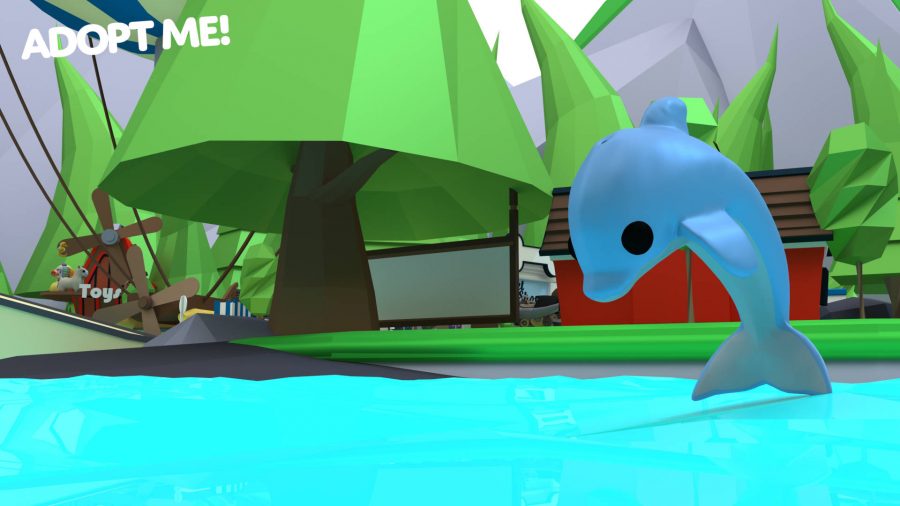 How many items can I trade?

Ever since the 2020 Trading Update was released at the end of last year, you’ve been able to trade up to nine items with other players. Before that, you could only trade four.
I don’t want to trade

If that’s the case, you can change your settings in the settings menu so that no one can request trades with you. If you do that, you’ll instantly decline any trade requests that other players make.