AFK Arena’s new War of Wits mode (available now on your mobile store of choice) offers a wonderful combination of Auto Chess and Hearthstone. In real time, you and an opponent take it in turns drawing cards from a shared pool, as you attempt to build a powerful deck. The name is apt, as you have to split your focus between building your own deck and blocking your opponent from drawing that one card they need.

This doesn’t sound very much like Auto Chess so far, we hear you cry, and you’d be right. That’s where the deckbuilding comes in. The cards you’re drawing are a combination of AFK Arena characters and buffs/debuffs. Much like in Auto Chess, the more characters you draw that share the same faction or class, the greater the buffs you’ll receive as a result.

But the fact that it’s all presented with lovely character cards – at least until you get to the battle sequence – makes it feel more like a Hearthstone. It’s also very far from lite on strategy, which you’d be forgiven for believing given that this is simply a mode in a gacha game.

That brings us nicely onto the point of this article. The truth is, we want to help you win the War of Wits, and will do so by providing you a bunch of tips and tricks that will help propel you through the ranks. We’ve played an obscene amount of the mode already, as it shares the compulsive one-more-go gameplay of a typical card battler. So let’s dive right into our AFK Arena War of Wits guide. 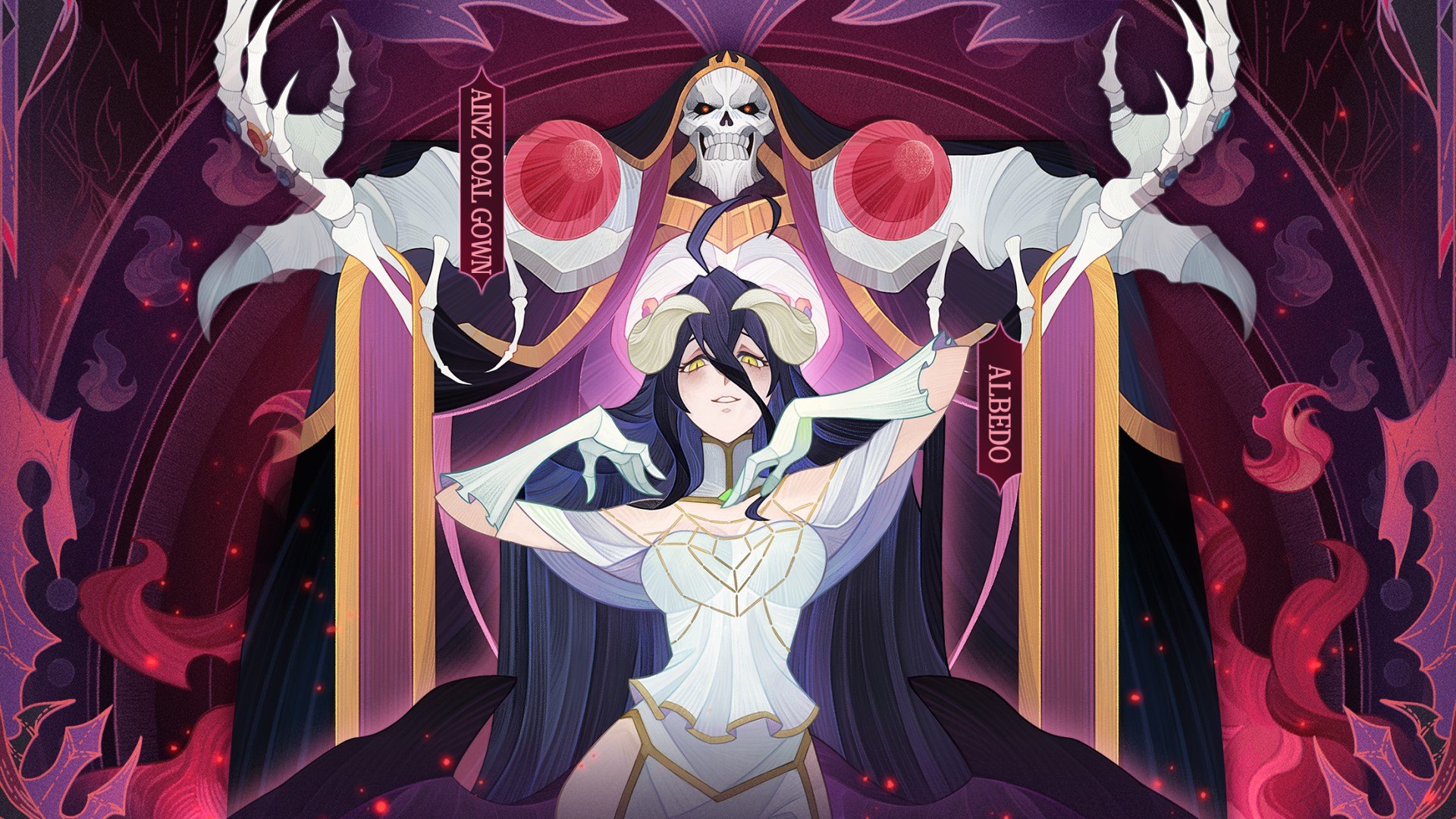 How does AFK Arena’s War of Wits work?

If you’ve played Auto Chess before, you’ll have a good understanding of War of Wits’ base mechanics. Over eight turns, you and an opponent draw cards from a shared pool, which represent AFK Arena characters, buffs, or debuffs. Your goal is to simultaneously build yourself a powerful deck and prevent your opponent from doing the same.

That’s where the title comes in: War of Wits. Given that you’re both drawing from a shared pool, you can visibly see your cards, your opponent’s, and the cards available on the table. As long as you’re paying attention, you should have a good understanding of the type of deck that your opponent is building, which you can use to disrupt them by taking vital cards that they need.

But what does a powerful deck look like? Well, much like in an Auto Chess, you’re trying to draw cards that have synergy with each other. There are two types of buffs you can receive: factional and class-based. Factional buffs are unique to each – you guessed it! – faction, like energy regen for Lightbearers and life stealing for Graveborn.

The class-based buffs generally improve a specific class, rather than the whole party, but there are exceptions to this like the support buff. Ideally, you want to build a team around the factional advantage that you want, and the actual characters you’re going to place on the board.

What are the best War of Wits factions?

So far, we’ve had the most joy with Lightbearers and Graveborn. Get five Lightbearers in your deck and all characters have 35% increased energy regeneration, which results in ultimates popping off left, right, and centre. Graveborn, meanwhile, get 35% lifesteal, which means that your characters will heal while dealing damage to their opponents.

Maulers are probably our second favourite option, with a flat attack speed buff of 35%. An interesting combination would be to get a balance of Maulers and Graveborn in your deck, increasing the speed at which you gain health and deal damage.

Our least favourites are Wilders, which grant a 35% life regen buff. We’ve found that it’s far too situational, and that you need a really tailored deck to make it work. For example, two tanks and three support characters is a really interesting option for Wilders, as you can, in theory, regen faster than you receive damage, with the support characters that do the healing protected by two meaty tanks.

And what about classes?

Classes don’t quite share the same balance issues as factions, so it really does come down to personal preference. However, there is a caveat to that: given that class bonuses typically only affect characters of that class, we’d argue that you get more bang for your buck by focusing on backline class buffs, as you can bring three of the same class into battle with you comfortably.

Having said that, an interesting option is a five ranger setup, given that rangers come in melee and ranged options. By combining rangers from two different factions, you could easily hit the max ranger bonus of four, and the factional bonus of five.

So, in short, you can pick any cards to gain a factional bonus, but you should focus your class bonuses around the characters you’re actually going to play in the subsequent battle. 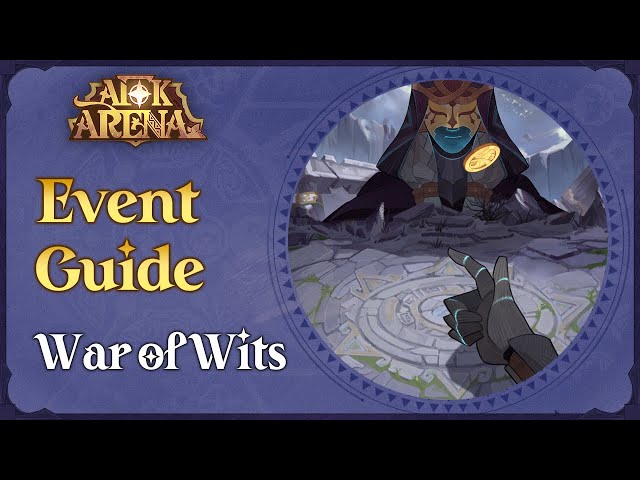 Are buffs and debuffs worth it?

Absolutely – these nifty cards might not add to your bonuses, but they can be game changers nonetheless. The two horn cards, for example, can provide an enormous boost to your team’s defence and offence if you manage to grab both of them.

However, pay close attention to the wording of debuffs in particular, as there are those that only affect your enemies, and others that will affect your team too. A good example of this are the debuffs that affect factions. These do not care whether the Wilder is on your team or their team, and will affect both.

Our suggestion when it comes to buffs or debuffs is to treat them as reactive, rather than a core part of your strategy. Is your opponent building up a lot of Graveborn? Grab the debuff – provided it doesn’t also harm your team of Lightbearers. Have you already got one of the horns and the other has appeared? Nab it.

Why can’t I use Graveborn or support this round?

In another nifty little feature, a faction and a class is banned at the beginning of each game, which means that you’ll need more than one strategy so you can adapt to this.

What we would suggest would be to look at your starting hand, and try and build a team around that. You may already have the beginnings of a decent class or faction bonus, after all.

What are the best characters?

Good question! War of Wits has a pre-determined selection of cards, with not all characters appearing in the list. Given that the characters are identical to their main game counterparts, with the same skills and stats, our AFK Arena tier list remains useful. Take a glance at it and try and build your team around some S tier characters.

Should I hold off on grabbing a card until it levels up?

This is a very good point. Those cards in the shared pool will increase in level if they’re not selected, jumping up from level three to a maximum of six. If a card you want has just appeared, we’d almost urge you to wait until it matures for a round or two until grabbing it. After all, the chances are slim that you’ll bring a level three character with you into the final battle.

The only caveat is that you’ll want to grab a duplicate card immediately, as your opponent will no doubt steal it in the next round to prevent you from getting an overpowered character. Duplicate cards combine the levels of each card to level up that character to a maximum of nine.

So there we have it – these tips and tricks should help you dominate the rankings in AFK Arena’s new War of Wits mode. If you’re yet to play it, or haven’t in a while, grab AFK Arena from the mobile store of your choice.