A new referral season has kicked off in MMORPG Albion Online, and the reward this time around is a real winner. Refer a friend before December 1 2021 and you can earn yourself a Snow Fox skin for Direwolves, which can be used for all characters on your account.

You’ll also get some extra rewards for referring even more friends to the program. Three referrals will net you a T7 Pile of Tomes, worth 100,000 Fame, while five referrals will get you a T8 Pile of Times, worth an enormous 200,000 Fame. And if you’ve never referred a friend before, you’ll get a T8 Recruiter’s Pile of Tomes for your very first referral, alongside the lovely Snow Fox skin.

You can get your own referral link after signing up for the game. Send that to a friend, have them create an account through it, and the first time they purchase at least 30 days of Premium, you’ll earn your rewards. And what friend wouldn’t want you to have a Snow Fox on your side?

Not sure how to tempt your friends into joining you for a game of Albion Online? Well, if the promise of a massive open world to explore and a vast, endlessly customisable character system isn’t enough for them, there’s also some new content inbound that should pique their interest. 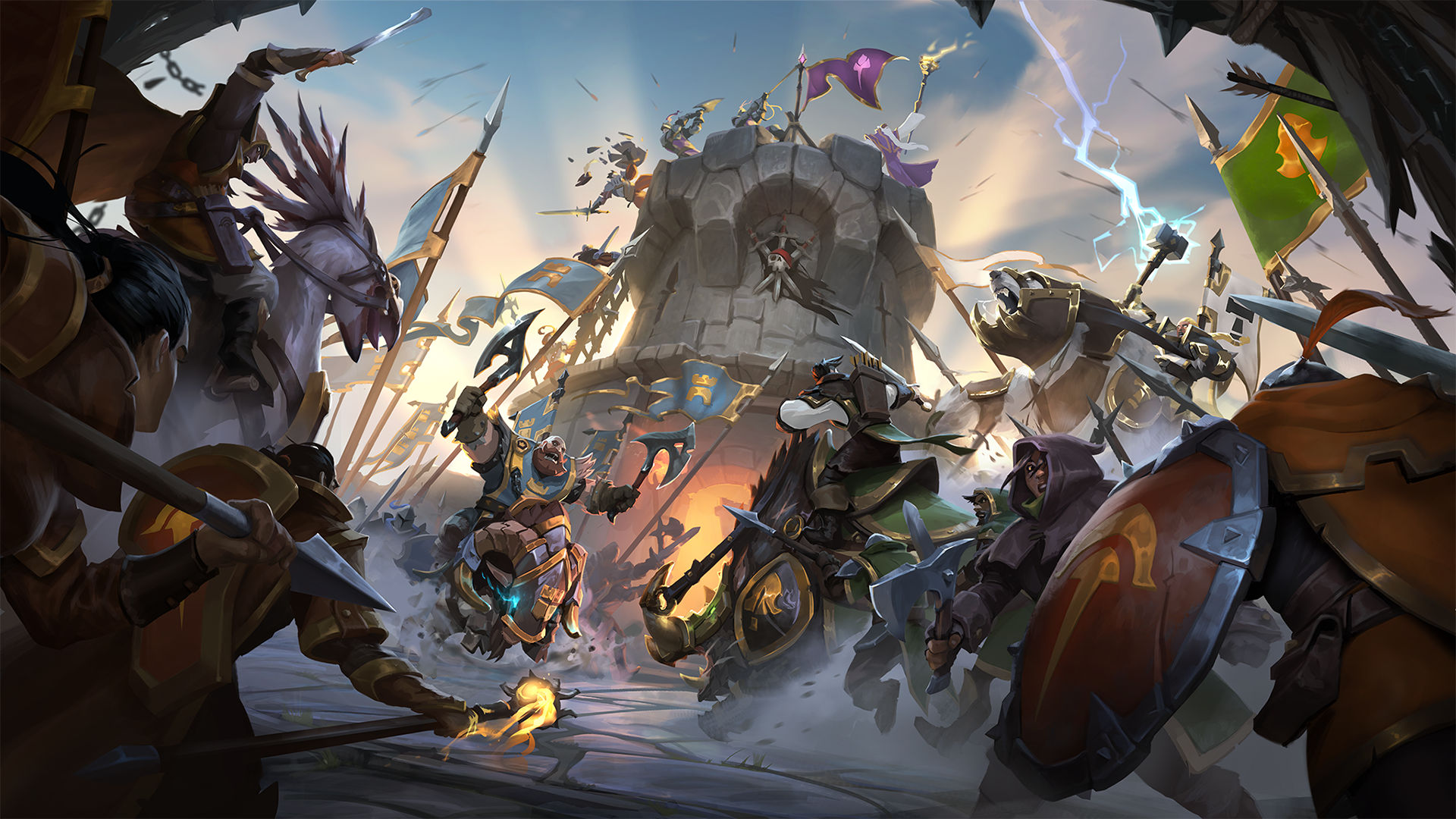 For those looking to experiment with a new kind of weapon, the War Gloves will certainly catch their eye. This new weapon line features gauntlets designed for maximum punching power, and will come with three new base weapons, four artifact weapons, and 15 new abilities to learn. They’re perfect for anyone who wants to engage in close-up, brawler-style fights with enemies, and there are some crowd control abilities and ranged strikes to help shake up your attacks.

For guilds looking to gain a foothold in Albion’s most dangerous zones, HQ Hideouts will be of interest. This new type of Hideout is invulnerable to attack, even during battles, so you don’t need to worry as much about it being torn down in a scrap. However, you will need to keep it topped up with Power Cores to maintain its invulnerability. The ability to designate a HQ Hideout will also be granted to guilds as a Season Reward, so you don’t need to pay rent to a larger group trying to control the placement of hideouts in the Outlands. 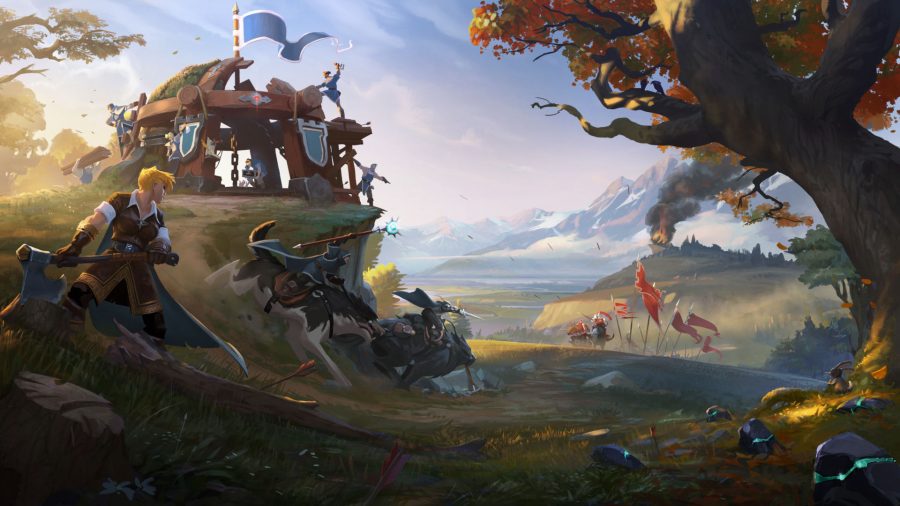 These additions are coming in a future update, but you and your friends should jump in now to start gathering resources and preparing for the changes. You can find all the details about the upcoming changes in this developer talk, you can also check out the latest developer talk which details the Biome Rework on the way as part of the Lands Awakened update. You can download Albion Online on the App Store and Google Play today, and don’t forget to refer your friends for the Snow Fox skin!