You don’t often think of games as doing a social good, but when the world was forced indoors by a virus that was spreading like wildfire, the need to stay in touch soon became necessary. Big events were cancelled, and while we’re now all experts on Zoom, there’s nothing like actually interacting with someone, no matter how insignificant in the long run. Animal Crossing: New Horizons did just that, and is one of the most important games of the year because of it.

The release of Animal Crossing: New Horizons couldn’t have come at a better time too. In the week that the UK went into lockdown, the game was already downloading to many people’s Switches. Soon there were stories out there of virtual marriages, people celebrating birthdays, and just hanging out with each other when it’s impossible to do so in person.

Other games have surfaced to tackle this social niche. Among Us is probably the most famous example of this, but there are still players who regularly meet up in New Horizons to show off their creativity. It’s also a nice safe space for younger players to chat with friends they otherwise would not be able to see.

What New Horizons does outside of that though is not new. We’ve seen Animal Crossing do pretty much the same thing ever since the GameCube, and this one is almost the same as New Leaf. Only the crafting is new here and it does provide some initial frustration, but it’s not badly implemented by any means.

So what keeps players coming back to New Horizons? It largely depends on what you get out of it. I personally prefer the collection side of the Animal Crossing games. I quickly dug up all the fossils, have just completed the entire fishing encyclopedia, and am only one off finishing the bug collection.

I still have the deep sea creatures to dive for, introduced in the summer of this year, and Redd’s art introduced around the same time mostly eludes me because of all the fakes. For others it has been trying to recruit the best animal buddies, which always strikes me as a bit odd.

Sure, everyone has preferences for the ones they like and dislike, but when there are actual arbitrary tier lists with highly sought after residents with what could be best described as ‘bell bounties’, that’s when things have gone too far. I like the bear named Ike, as he reminds me of a dad that likes to tinker in the garage, but for some reason everyone else hates him, instead preferring the cuter ones. Judy can go away as far as I’m concerned, the boring snob! 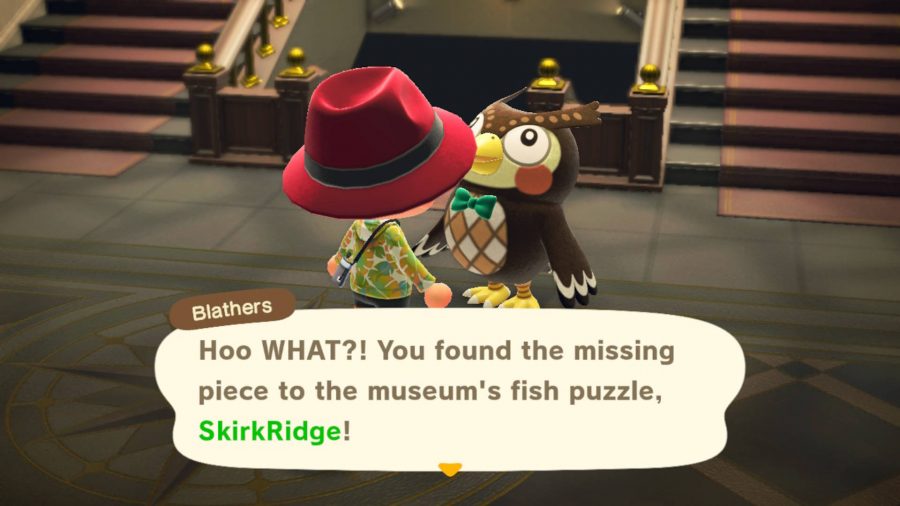 But I’m digressing quite badly, so I should pivot back to what has kept New Horizons in players minds. whenever there’s a new feature update, there is always some excitement around it. I did personally find the past couple of updates to be lacking though. The Autumn and Turkey Day Thanksgiving updates just don’t really tap into what I like, but I’m a minority here I think.

There are plenty of players who relished in making autumnal items out of mushrooms and pumpkins, or sampling the delights cooked by Franklin out of ingredients you collect. I’m sure there will be plenty of updates coming in 2021, and I sincerely hope that Brewster and his coffee shop make a return.

With the end of the year comes the festive season, encompassing both Toy Day and New Year’s Eve. Gathering with friends, while surrounded by your island’s animal buddies, will be a fitting way to say good riddance to this annus horribilis.