Christmas, Christmas, Christmas. It’s wonderful, magical, and a colossal pain in the neck. We reckon getting together with family and friends, exchanging gifts, and constant feasting should be a whole lot easier, especially after the year we’ve had.

Maybe it’s been a while since you’ve had to venture too far from your front door to see loved ones, and you’re worried you’ve forgotten the route. Maybe you don’t have the right tunes to set the mood, and your preferred playlists just won’t cut the festive mustard. Maybe you want to hold onto some cherished memories, but you’re unsure how to make them really pop. Or maybe you just need some time away from all the festive cheer to wage war on people from around the world. It’s a tricky time of year, for sure.

Luckily, there are a variety of apps on AppGallery that could make everything run a little smoother. We’ve mapped out a Christmas gathering from beginning to end, highlighting everything you should have downloaded by the time those twelve days of Christmas come around. 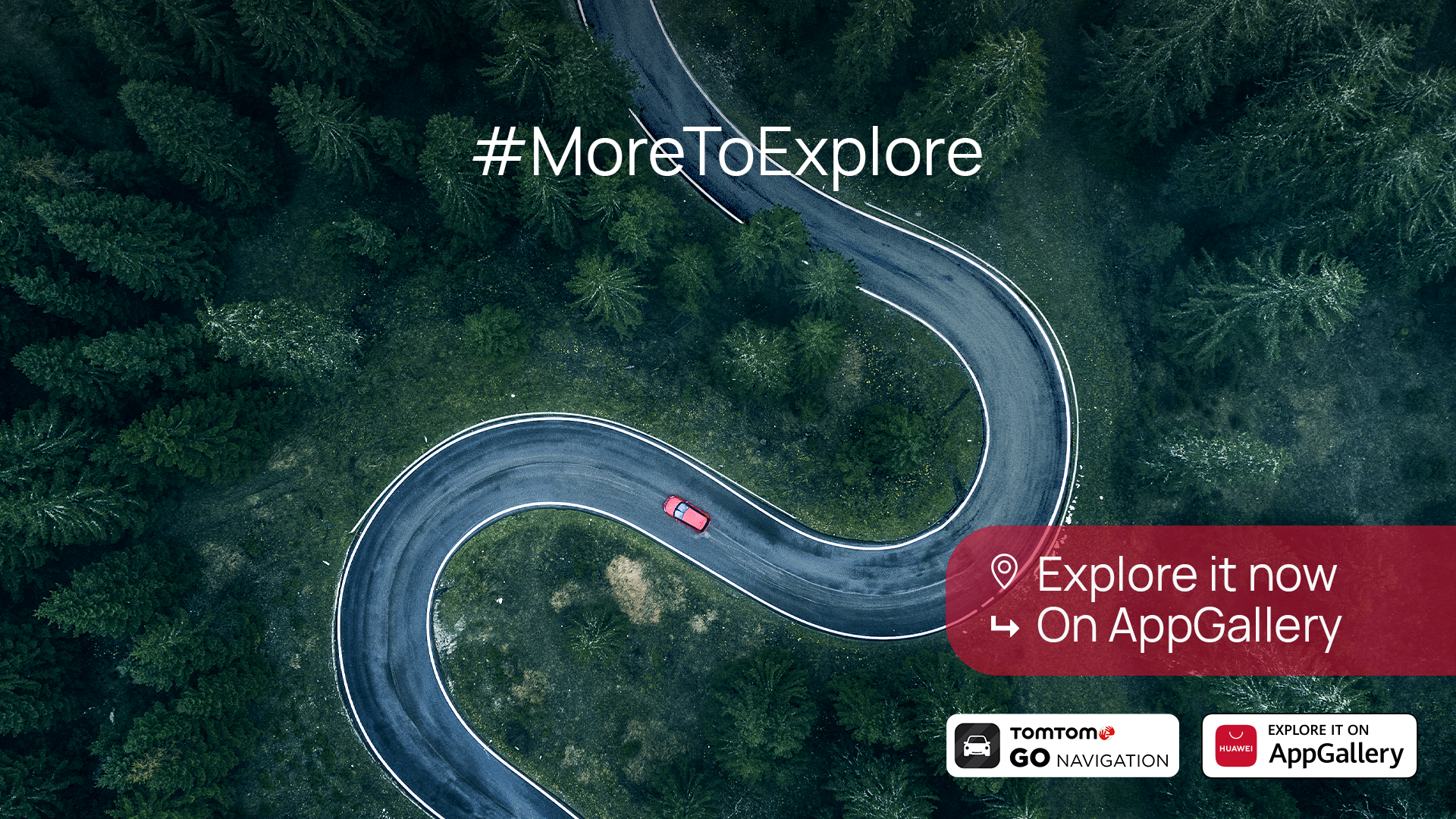 Getting to the party: TOMTOM GO NAVIGATION

For some of us, it will have been quite a while since we’ve seen our loved ones, and the last thing we want is an awkward chat about why we arrived so late. Whether it’s a few hours in the car, or a simple trip through the neighbourhood, the TomTom Go Navigation app just makes everything a little clearer. Bound to speed you up, even on a last-minute journey, the app can provide you with real-time traffic updates, speed camera alerts, and – crucially for winter weather – alternative routes on the go.

It can even save you the hassle of cracking out that address book you barely ever need, as the app can be used to navigate to geotagged locations, meaning a simple photo taken at your nan’s last year will get you there in a jiffy. 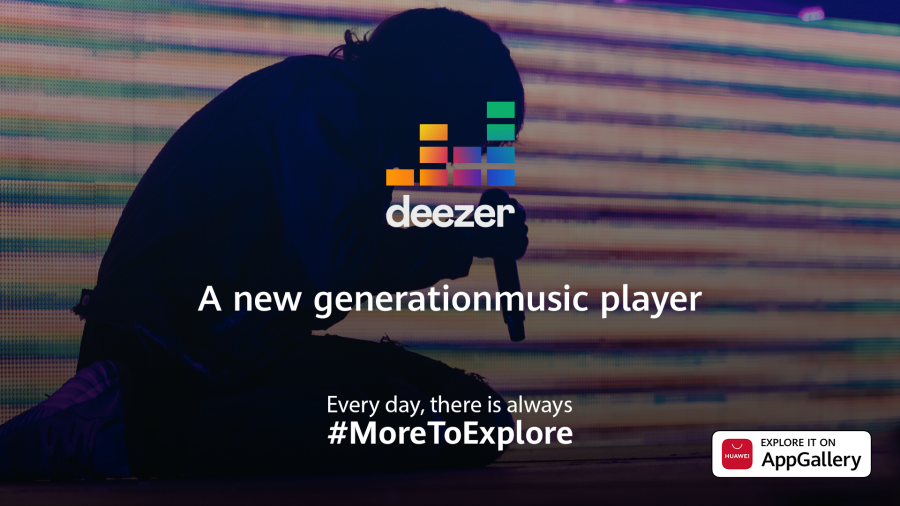 Deezer is a classic we just can’t help but come back to again and again. If you’re looking for some tunes and want a clean, responsive app to provide them, look no further. Getting a party playlist on couldn’t be easier, even on Deezer’s free plan, which provides access to 73 million songs. What’s more, most songs on Deezer have lyrics that scroll along karaoke-style, so you can belt out a bit of Cliff Richard embarrassment-free (well, sort of).

So, you’ve filmed every obscure relative on your family tree doing something charmingly Christmassy, but by the spring you’ll have to clear all those random video snippets to make room for new ones. Unless, that is, you’ve downloaded VivaVideo. This nifty app can make your memories look like professional mini videos, saving you precious storage space and giving the whole family something to look back on next year. It’s an all-in-one video editor, so transitions, music, themes, and all the usual tools are included.

For some, the holiday season can get a bit intense, even if it’s been a blast. It’s important to take some time after every event to wind back down and feel more like yourself again. Dipping into an easy-to-learn game can be just the tonic – something like Lords
Mobile.

Available for free on AppGallery, this strategy game takes minutes to master, but can be enjoyed for as much time as you can squeeze in between parties. You build your own kingdom from scratch, defending it to the death with four different types of troops and five powerful heroes.

Online play means, of course, that you can rope friends and family in, but if you’d rather just battle strangers, we won’t judge you. There’s also an ongoing Game Fest campaign on AppGallery which will reward new players with gift codes for $5, but you’ll have to get in there before the end of 2021!