When choosing the best Android phone for games, there are a bunch of different facets to take into account. Much like when picking the best iPhone for gaming, you have to take into account screen size, screen type, processor speed, battery length, and the budget you’re working with in the first place. There’s even an additional consideration on Android in the form of gaming-specific features.

Ultimately, there are a bunch of different Android phones for gaming. To help make your purchasing decision that much easier, we’re putting together a list of, what we consider to be the best. Because there are so many different factors to take into account, it’s not as much a case of highlighting the best Android phone for games as much as it is the best Android gaming phone for you.

So you’ll find options to suit a wide variety of budgets on this list, from the absolute best to the cheap-and-cheerful options. We’ll also keep this list updated as new Android phones appear, so we recommend bookmarking it and keep checking back.

The best Android phone for games: 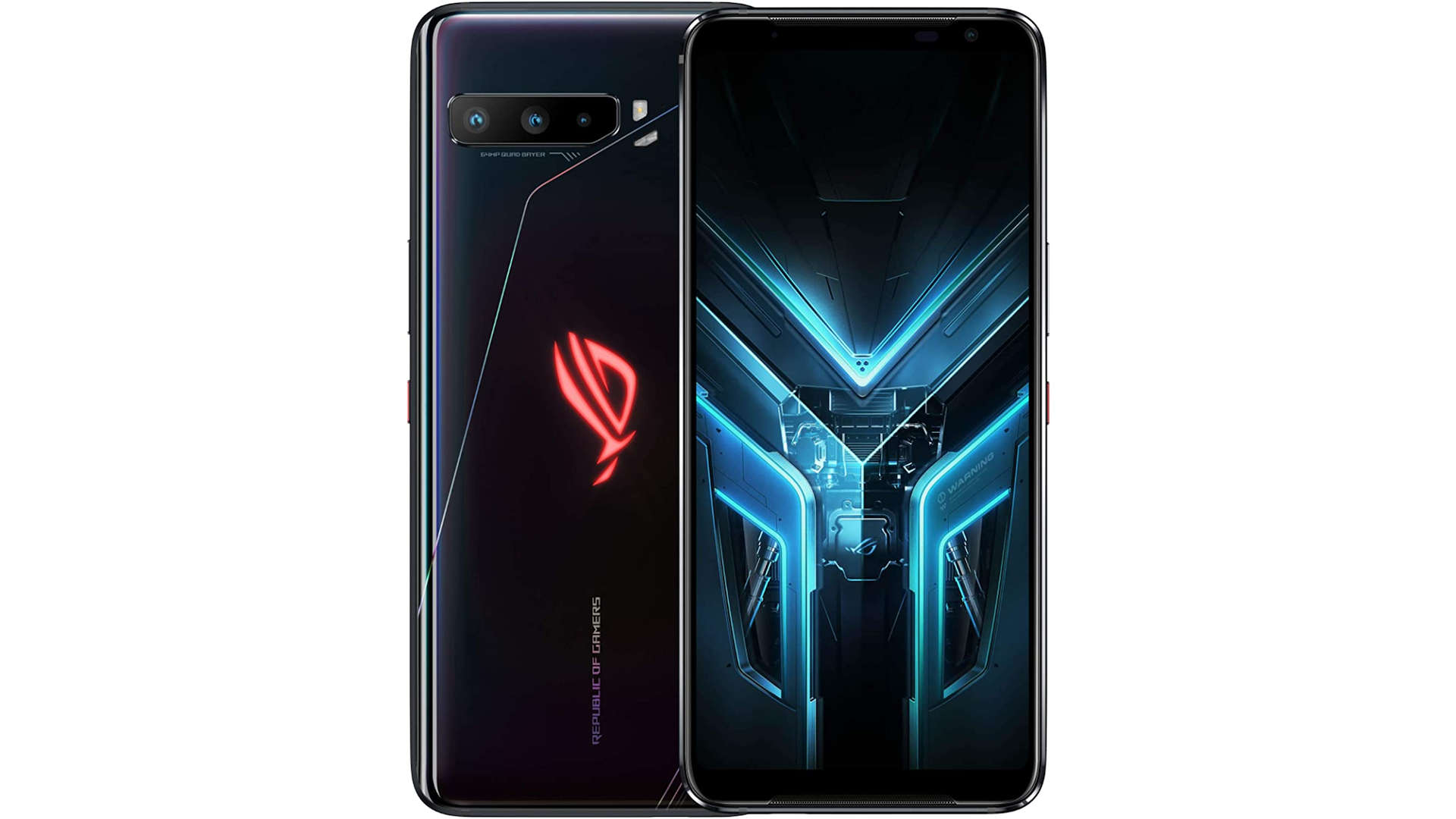 It’s a closely-fought contest at the top, but the Asus ROG Phone 3 just edges it as the best Android phone for games, for us. Sporting the beastly Snapdragon 865 Plus, 16GB of RAM, a massive 6,000mAh capacity battery, and a 6.59 inch screen size, this thing will keep you playing long into the night.

As for those gaming features we mentioned earlier, it comes with a clip-on fan to keep your device cool, a modular Switch-like controller, AirTriggers, which you can map to perform in-game actions, and baked-in community features.

It’s certainly not the cheapest, but you’d be hard-pressed to find a better Android phone for gaming. 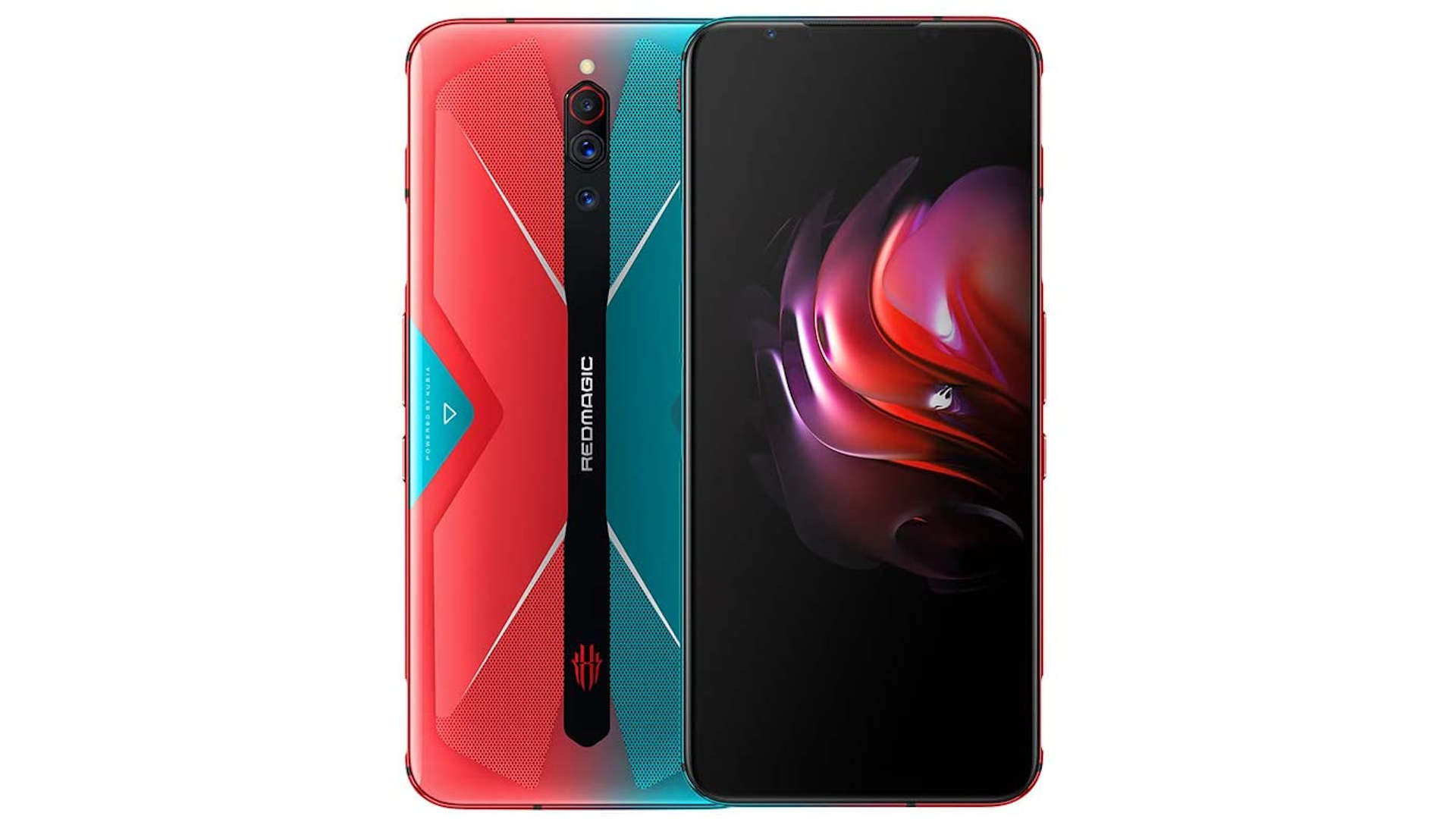 Another solid alternative to the Asus ROG Phone 3 is the Nubia Red Magic, an Android phone that was designed for gaming. With a 6.65 inch AMOLED display, hybrid liquid and fan cooling system, and a 4,500mAh battery, it’s a real powerhouse. Oh, and it’s got the Snapdragon 865 too. 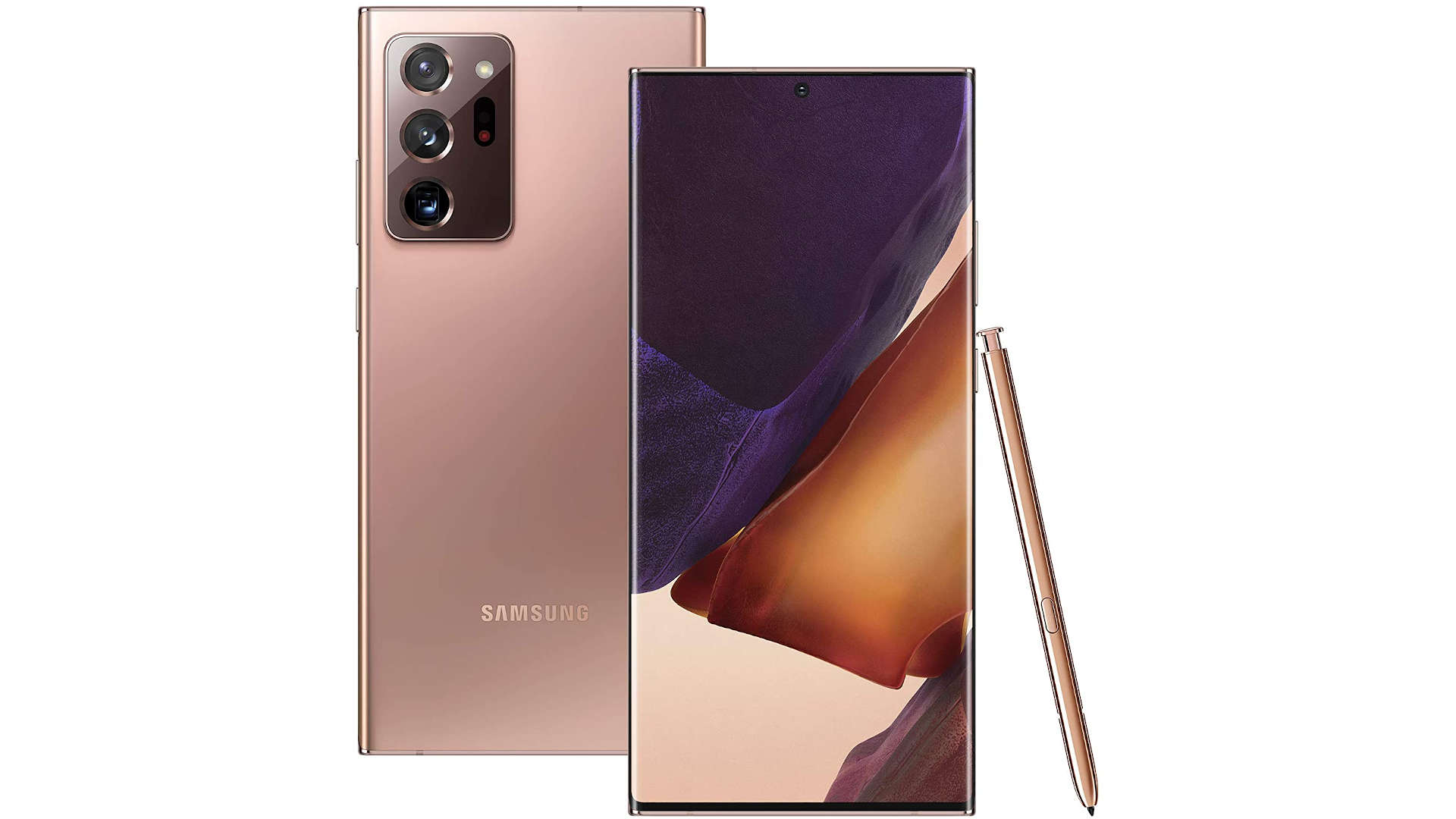 We wouldn’t recommend the Samsung Galaxy Note 20 Ultra as a first choice of Android gaming phone, as it’s both too expensive and lacking in certain features.

But there’s no denying that it is a powerhouse, and a remarkable device in its own right. The 6.9 inch screen is absolutely enormous, and it has the unrivaled Snapdragon 865 Plus sitting inside it. On the flipside, the 120Hz refresh rate falls short of the best phones on this list, as does the 4,500mAh battery.

Still, if you must remain in the Samsung family, and just want the best, this is the choice for you. 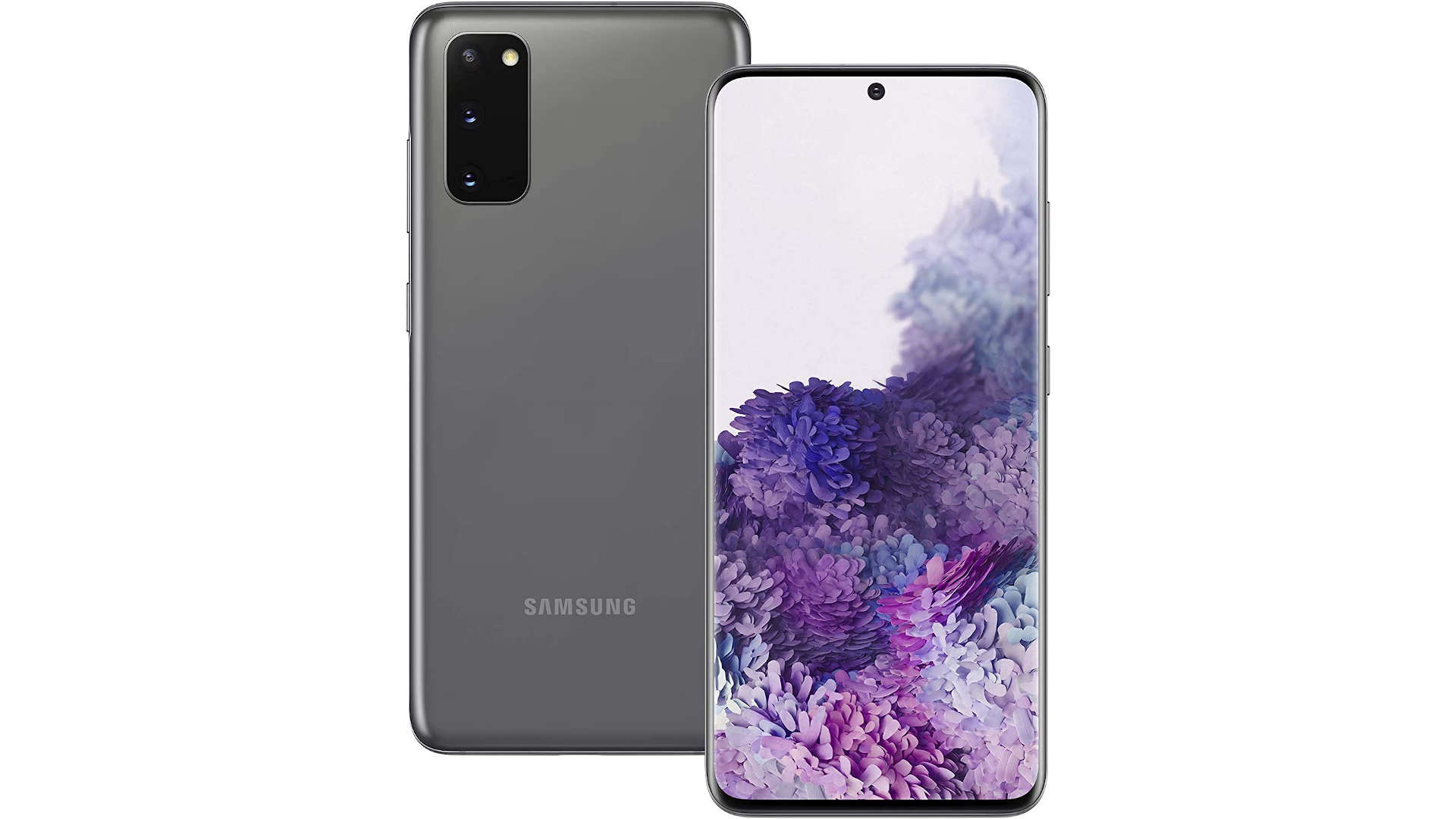 You can save a bit of money and get a remarkably similar device in the Samsung Galaxy S20. It’s a step down across the board, with the Snapdragon 865, a 6.2 inch screen, and 4,000 mAh battery. Still, if you’re determined to stay in the Samsung family, but don’t want to fork out for the Note 20 Ultra, get this. 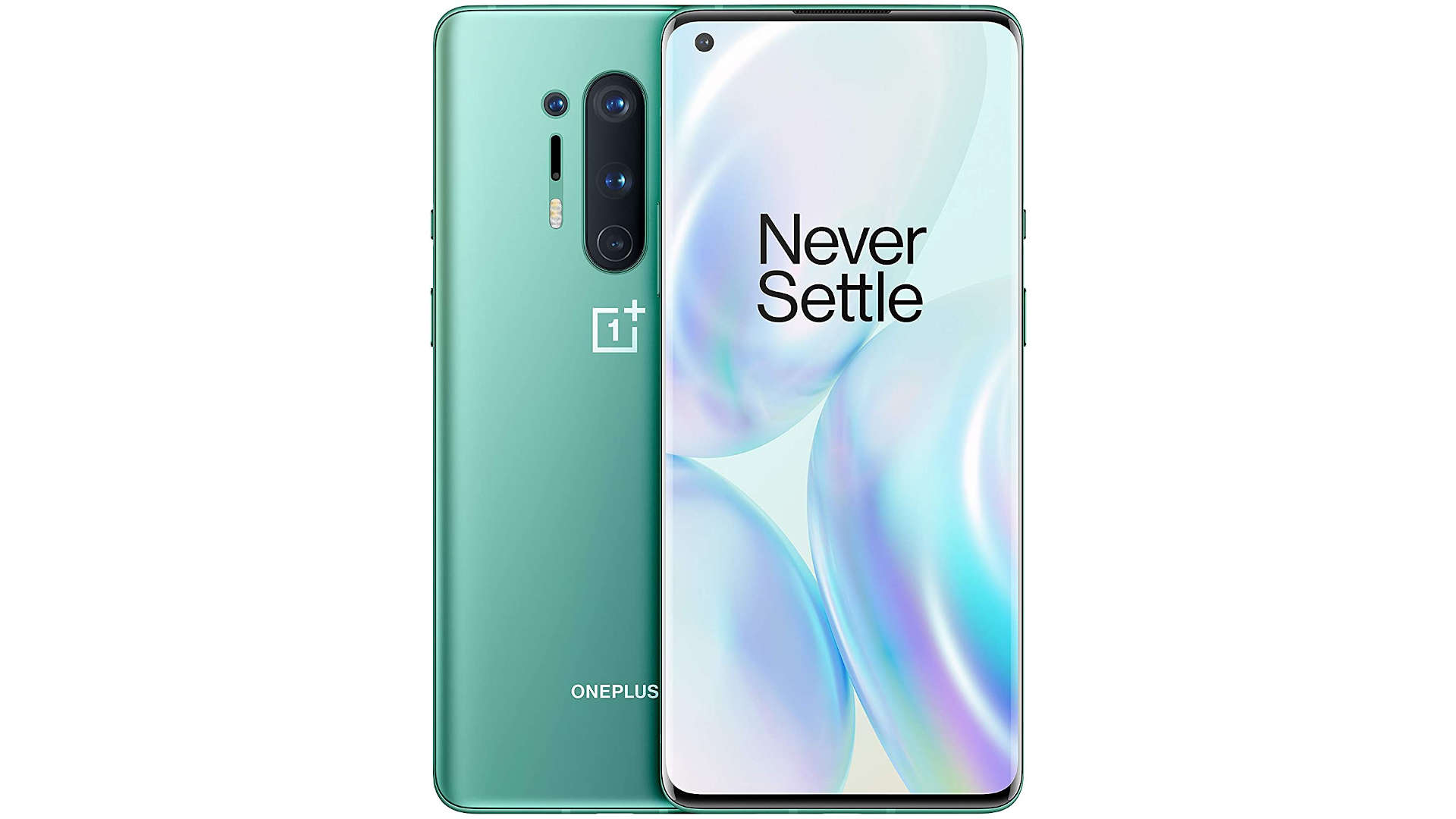 OnePlus fan? The OnePlus 8 Pro is the choice for you. This delightful offering features a 6.78 inch screen, the Snapdragon 865, and a 4,510 mAh battery. 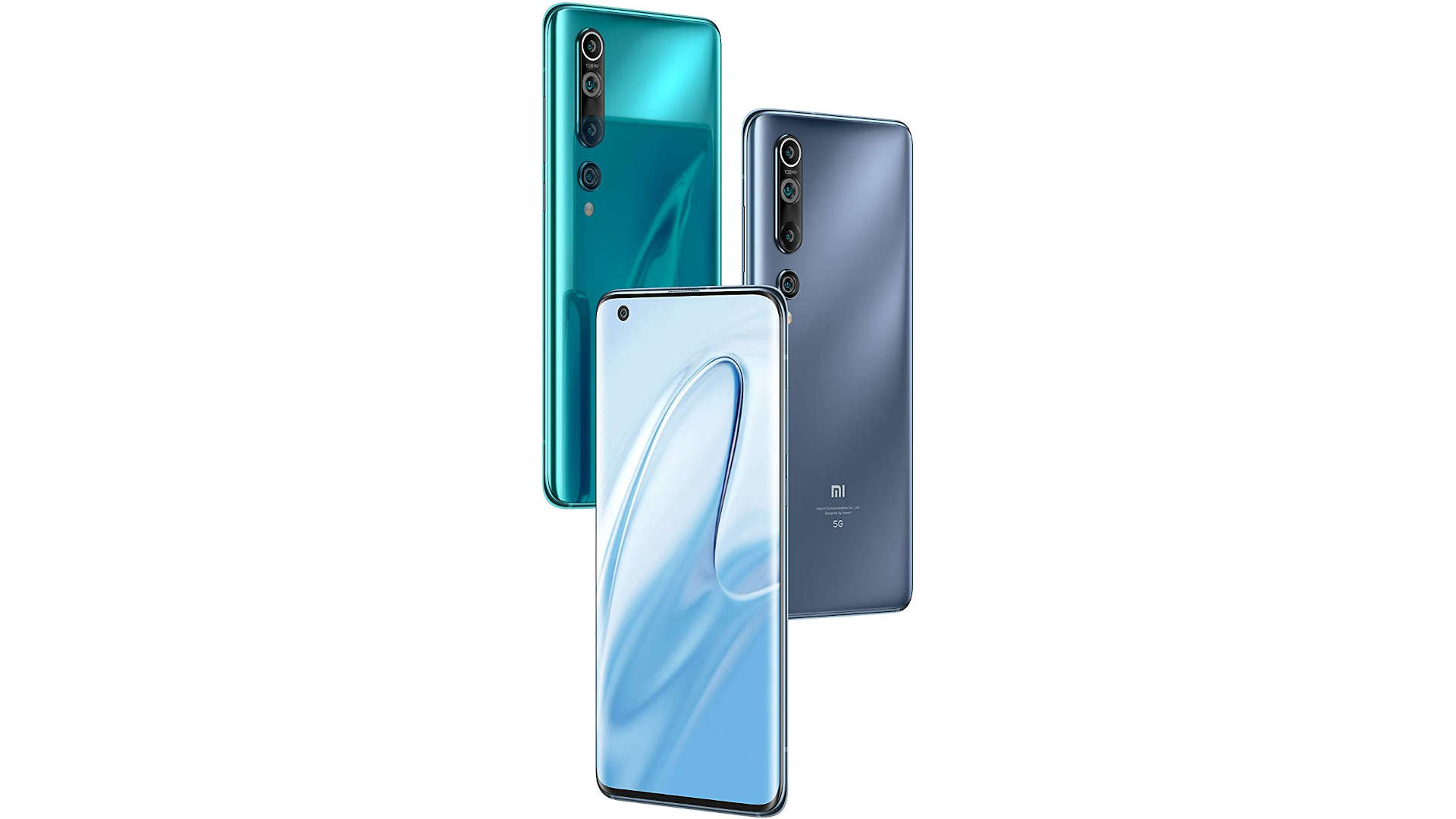 Last, but certainly not least, is the Xiaomi Mi 10, the current cream of the crop where Xiaomi gaming phones are concerned. Not only is it one of the cheapest phones on this list, it’s also got some very competitive features. The Snapdragon 865 is here, along with a 16.67 inch screen, which is AMOLED, and a 4,780 mAh battery.

This is a very shrewd choice for the Android gamer on a budget.