While July was a bumper month, with several major Switch releases and a sprinkling of great indie titles in between, we’ve got bad news for your wallet and free time: there’s even more on the way. August is shaping up to be another stellar month for Switch, even if there’s less major releases than July.

August sees the tranquil world building title Townscaper make an appearance, so prepare to lose hours of your life carefully organising tiny houses and chilling out. Apple Arcade title Doomsday Vault is also making it’s way over, so hopefully the Switch port is just as impressive as the original. Puzzle fans will be happy to see a new picross game, especially one with puzzles themed on different sega properties, including the blue blur Sonic himself.

Rounding out the list are two major releases, with the long awaited conclusion to the series No More Heroes III finally arriving on Switch. But Travis Touchdown was always too cool to be on time, right? And finally, don’t gloss over the beautiful indie title Baldo, bringing serious Studio Ghibli vibes to consoles and Apple Arcade later on in the month.

Here are the best Nintendo Switch games launching this August 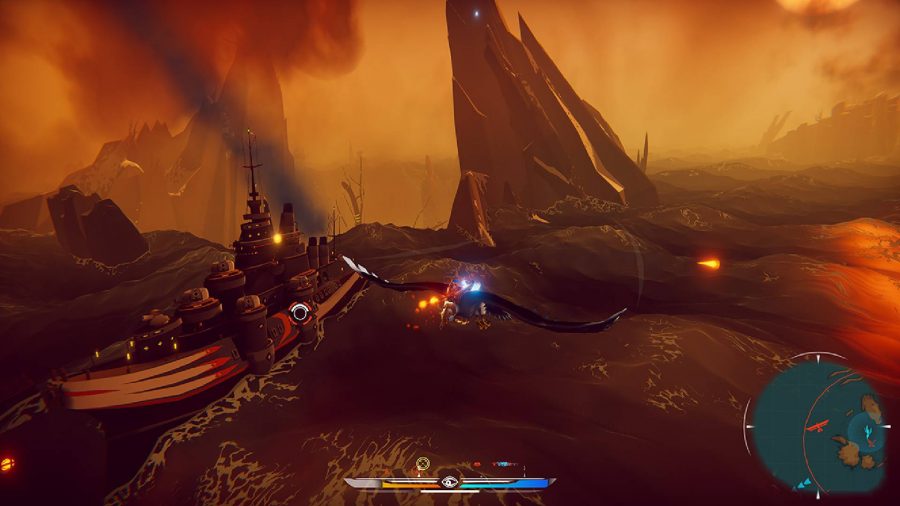 Ever fancied flying around the skies on the back of a giant falcon? Well, great news! The Falconeer makes its way to Switch soon with all previous DLC included in this latest release. The title was made by solo developer Tomas Sala, an especially impressive feat considering the scope of the game. It’ll be soaring onto Switch on August 5. 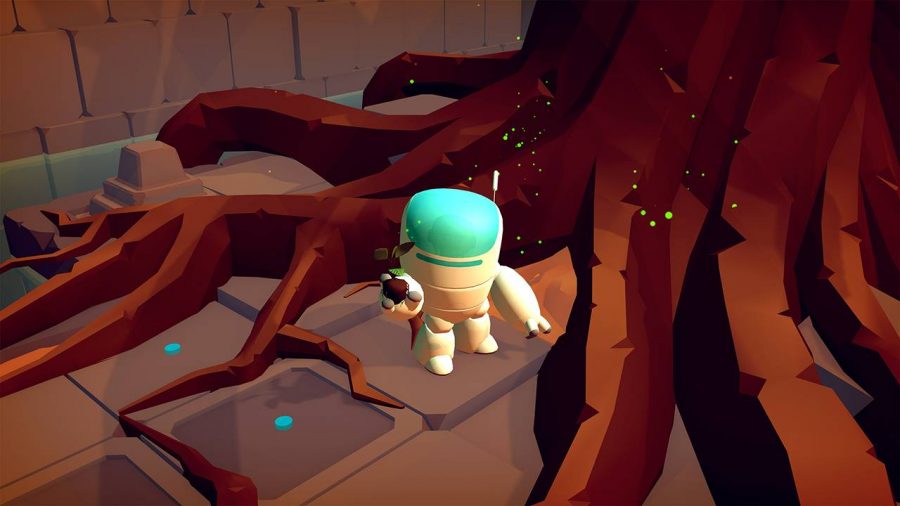 The Apple Arcade title Doomsday Vault brings post apocalyptic gardening to Switch very soon. Playing in a cute little robot suit, you must find the precious few remaining seeds on Earth and then cultivate them to bring them back to life. Featuring some great sound design and a very chill soundtrack, this could be a great game to relax with. It arrives on August 5th. 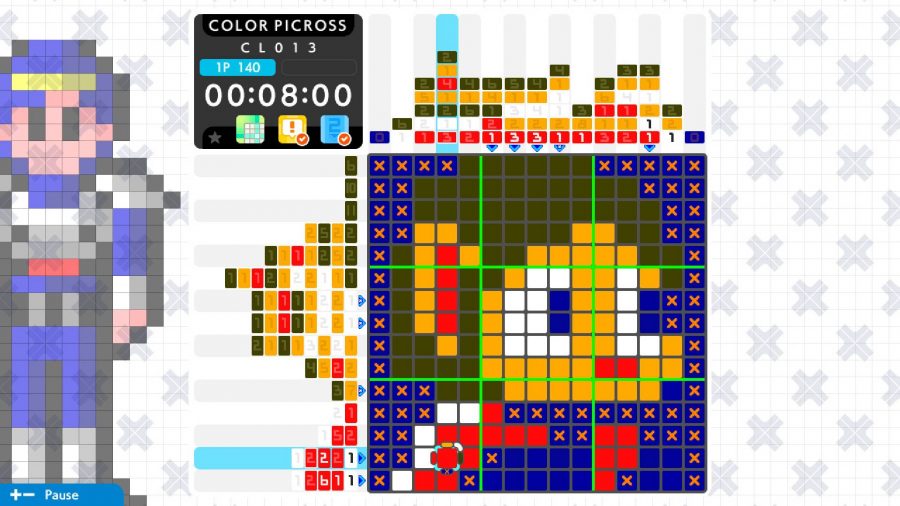 While there’s likely more Picross games on Switch than water in the ocean, when they’re all so good who can complain? Well here comes another, but with a twist as the latest in the long running series from developers Jupiter is stacked full of pixelated puzzles based on famous SEGA franchises from the (you guessed it) Genesis and Master System era. The over 400 puzzles based on 59 different SEGA properties launches on August 5. 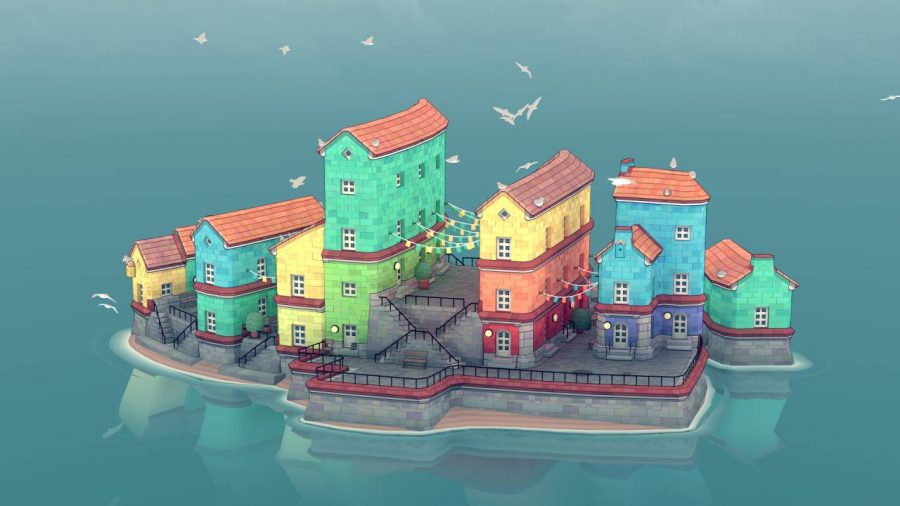 If you’re looking for a chill game with very little pressure, Townscaper could be the perfect fit. This tranquil village simulator sees you putting together houses and buildings to make the tiny village of your dreams. With no goals, and very little gameplay, Townscaper is more a toolkit to be tinkered with than a grand adventure. But with a beautiful art style and attention to detail in the stairways, bridges, and arches, we can see ourselves losing hours just arranging our village exactly as we want it. 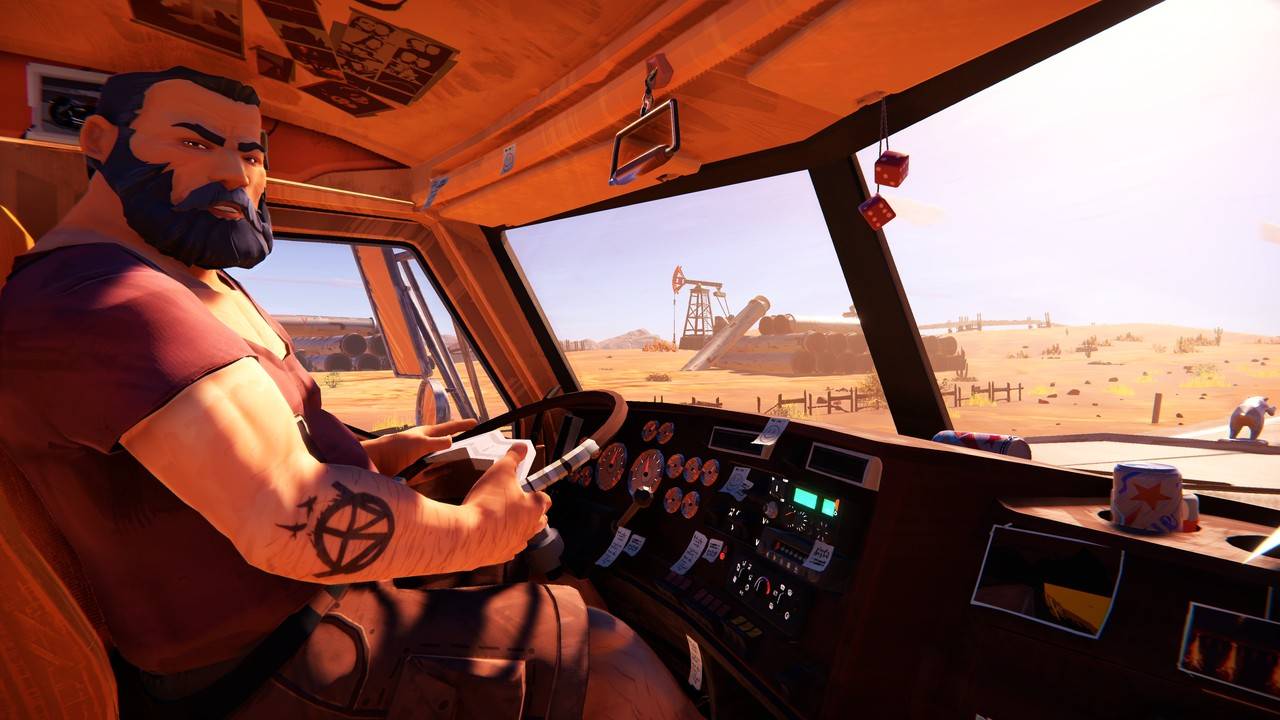 Set off on a grand adventure, exploring many different back roads across the country during the summer of 1996. Road 96 is a one of a kind road trip game, with procedurally generated routes and adventures meaning there’s thousands of possible combinations and adventures ahead of you. With nods and references to bucket loads of classic movies as well as a soundtrack filled with 90s hits, this stylish action adventure game is one to watch if you need a summer getaway but can’t leave the house. 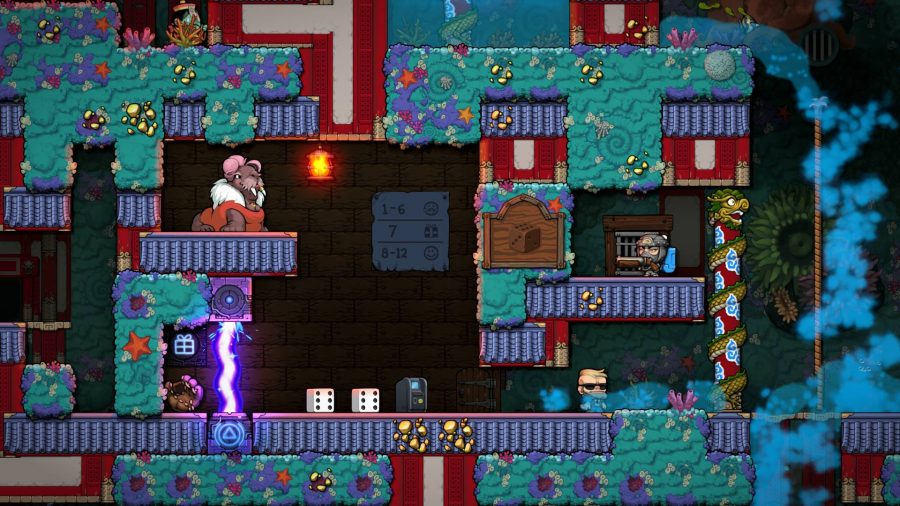 Building on the dense dangerous platforming of the original Spelunky (which is also releasing on Nintendo Switch on August 26), Spelunky 2 is everything you want in a sequel. Featuring randomized challenges for you or with local multiplayer up to four players, and even play multiplayer online for the first time. There are even more characters, traps, areas and items than the original and even more ways for them to interact with each other. Does this help your chance of survival? Only one way to find out… 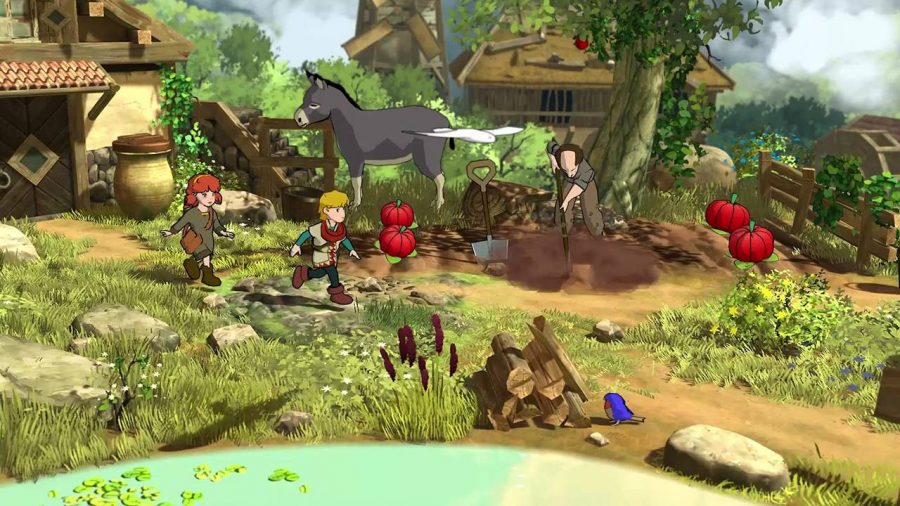 While the Switch isn’t short of games inspired by Studio Ghibli, there’s always room for more. The beautiful Baldo: The Guardian Owls is an action RPG with a luscious and detailed art style very clearly inspired by titles like Princess Mononoke and Spirited Away. Playing as Baldo (Italian for bold/brave), you must explore an open-world full of interesting characters, and face the many challenges, puzzles, and dungeons that stand in your way. It also seems to be full of the charm and wacky characters you’d expect to see in a Ghibli title, so Baldo will be a lovely addition to your Switch library. 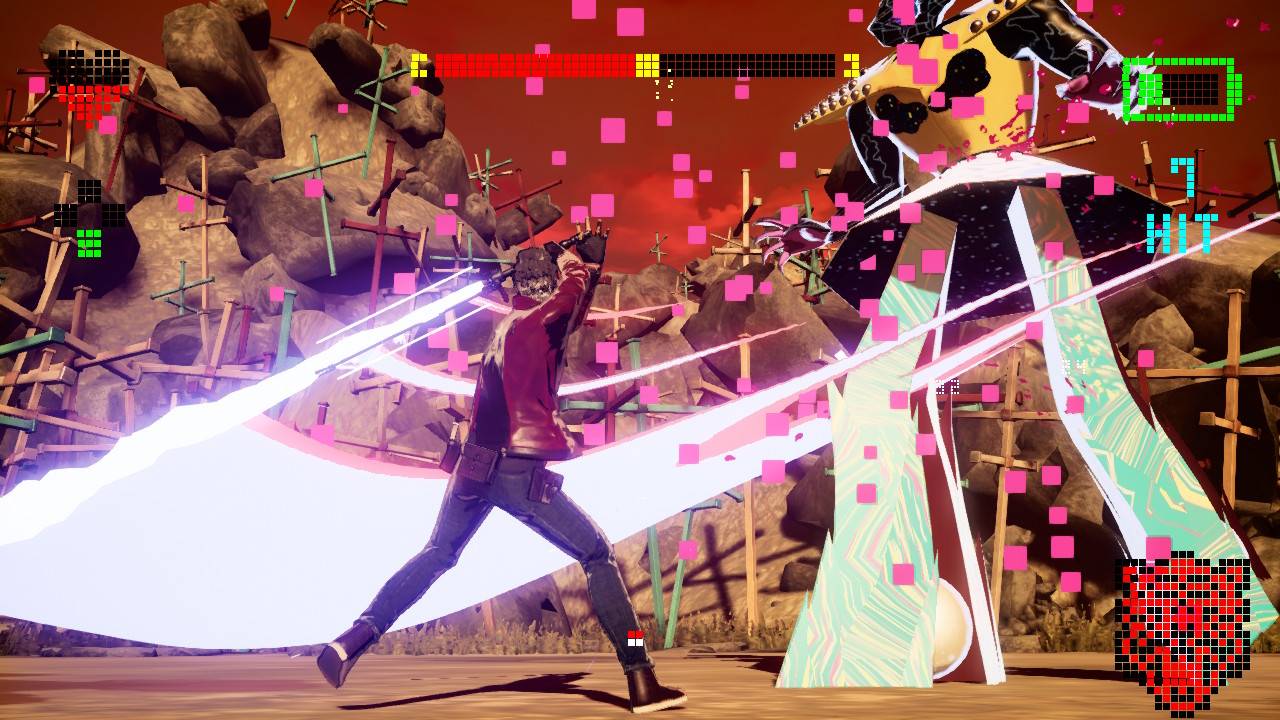 After years of fan requests, Suda 51 is finally returning to the world of Santa Destroy made famous by the Wii titles, as No More Heroes III skids onto Switch this summer. After defeating nearly every assassin in the world, it’s only right that Travis Touchdown’s latest challenge would be out of this world, as he now has to defend the planet itself and beat the toughest assassins in the galaxy.

Travis wields his famous beam katana, driving around Santa Destroy and earning cash through some classic mini-games just like before, but now with shiny new visuals that hopefully will bring this wacky series to life like never before.