Board games are absolutely fantastic, aren’t they? It’s a level playing ground, as long as everyone gets the gist you can be slamming down eight-letter monsters in scrabble like “SQUEEZES” and taking home the victory. Only annoying thing? Carrying the darn boards everywhere and not losing all the pieces.

Well, pack up your Monopoly board and throw away your UNO cards, before hurling Mouse Trap into the nearest volcano. Board games are digital now grandpa, and you can carry a whole heap of them around easily with just one Nintendo Switch.

With touch screen controls, two controllers attached to the device, and a handy dandy kickstand just to top it all off, the Nintendo Switch is the perfect digital board game machine, and luckily the games themselves are nothing to sniff at either. So let us help you impress the party and entertain your friends, with our best Switch board games guide.

Here is our guide to the best Switch board games: 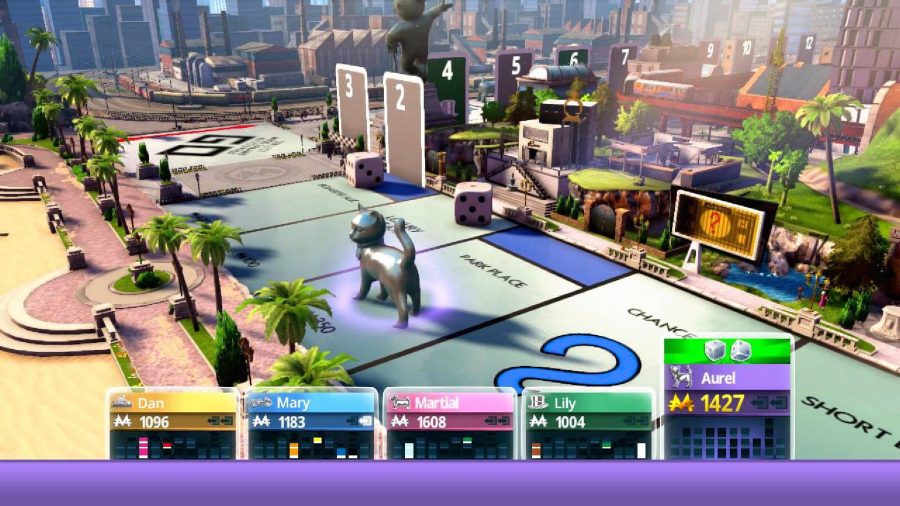 The classic, the king, the most brutal speed-run of capitalism possible that we all bewilderingly enjoy playing. Monopoly looks and runs great on Nintendo Switch, and takes a lot of the difficult aspects like managing cards and cash out of the equation. And with a selection of fun animated boards, you don’t need to get sick of a single screen. Plus, if you don’t have much time, you can change the rules and play a Quick Match, which means a player wins when they are the first one to plant a hotel. Throwing dice feels satisfying with HD rumble as well, and with the portability of the Switch, there’s no easier way to play Monopoly in a pub. Just don’t let anyone throw your Switch when they lose… 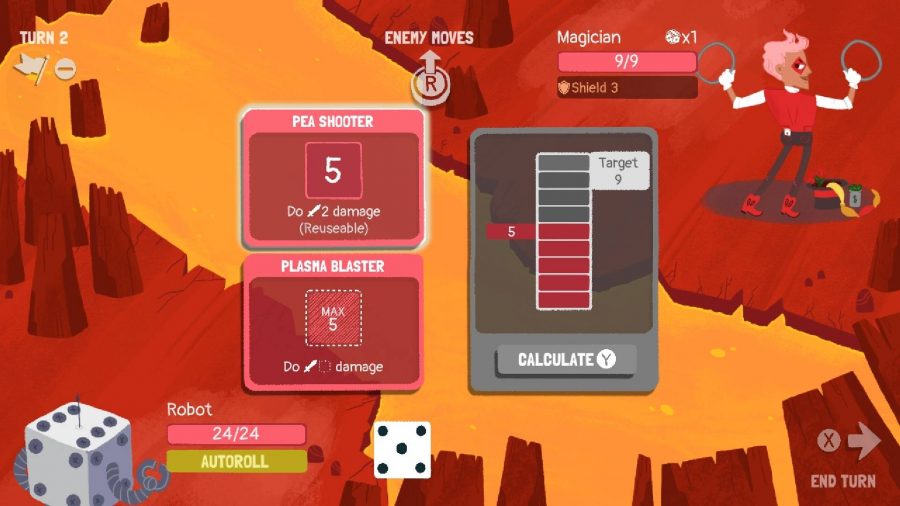 This rollicking rogue-like is a fun game where you play as a walking dice and explore a never-ending dungeon. Each of the six dice has different abilities, which affect your gameplay strategy. You want to try and explore the dungeon as far as you can while levelling up and unlocking different characters, and enjoying the thrilling card-based gameplay. Also featuring a thumping soundtrack from Chipzel, this game is a blast to play, that many may have missed. 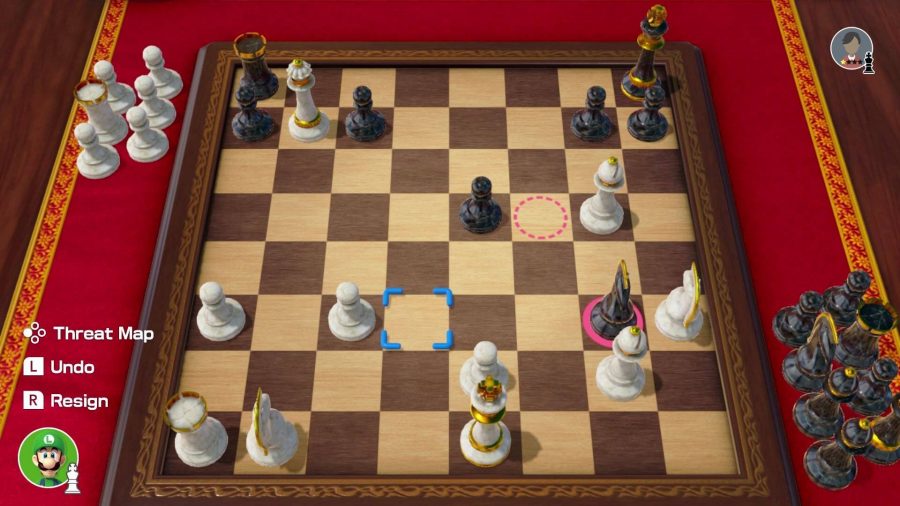 Some of the smartest money on Switch, Clubhouse Games: 51 Worldwide Classics has a whopping (you guessed it) 51 titles, covering board games such as Chess, Backgammon, Mahjong, and many, many more. A lot of these can be played locally on the touch screen, and many are also available to be played online. The presentation is really pleasing in every game, and with so many options you’re bound to find something that everyone wants to play. It’s also fairly cheap to buy, so this is highly recommended as one of the very first Switch games you should pick up. 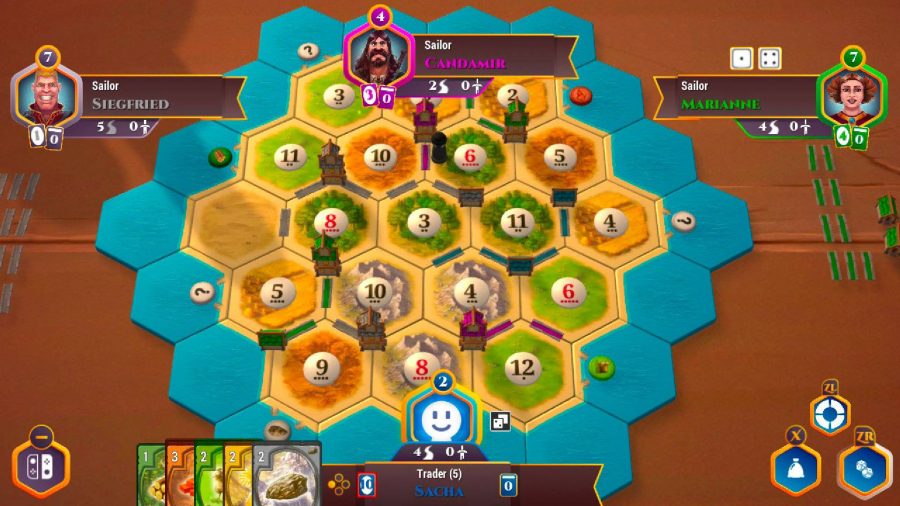 The strategy classic is brought to Nintendo Switch with a great port, offering all the Catan you could ever need in one place. It’s up to you to build settlements, roads, and infrastructures to gain a tactical advantage, and gain ultimate supremacy over your opponents. You also have to balance your resources smartly, so this is a game that demands a lot of critical thinking. If you have the patience and tenacity, Catan might just be for you. 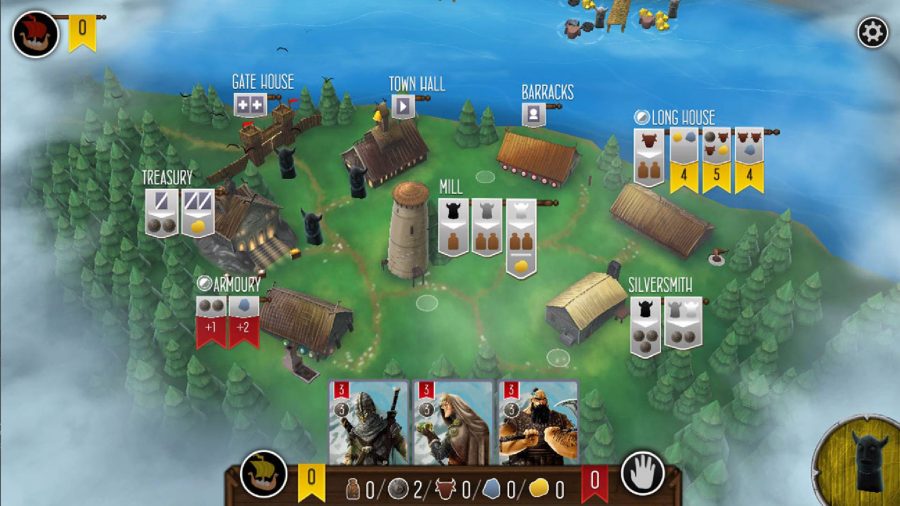 Raiders Of The North Sea

The award-winning board game makes its way to Switch, making the pillaging portable in this strategic Viking simulator. You must raid new lands and balance your workers to best manage your Viking team, and gain more resources, new villagers, and expand your empire even further. It’s a game that does a surprising amount with a simple concept and has a lot of nuances to keep subsequent runs interesting. 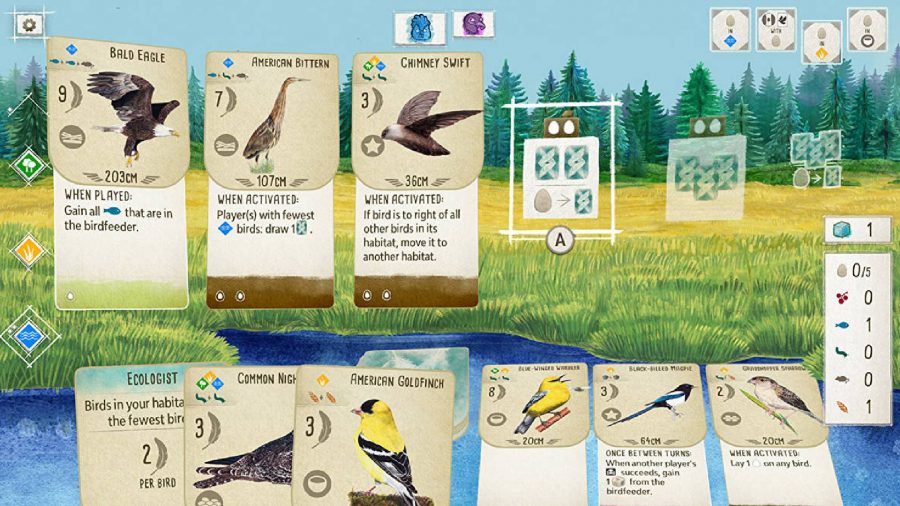 Wingspan is a chilled board game with a tweeting twist, as the aesthetically pleasing package is all about birds. You collect and play cards as you navigate the world of birds, collecting eggs, building up a nature reserve, all to a gorgeous soundtrack that further soothes the soul. While it might not have the high stakes of other games, Wingspan could be a fantastic way to unwind, and the beautiful hand-drawn art is also a thrill for any bird-loving enthusiasts out there. 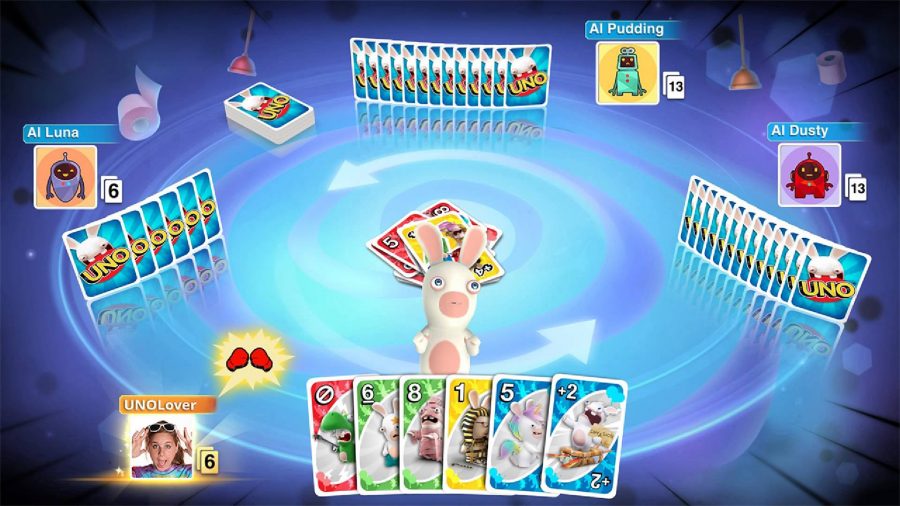 The classic family game that makes enemies of those you love the most, UNO has been around for years and is a really easy game to pick up and understand. try your best to get rid of your cards and saddle your opponents with even more, there’s a lot of room for trickery, and betrayal, making this the perfect game to pull out on family game nights. We’re not responsible for any arguments though! 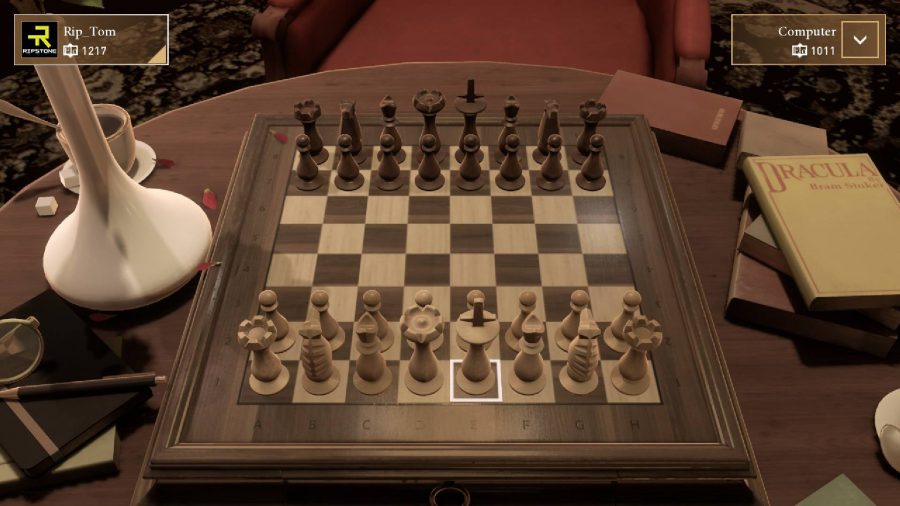 There is no shortage of great ways to play chess, but if you really love the game then Chess Ultra goes overboard with attention to detail. Featuring beautifully detailed visuals, plenty of things to unlock, and a whole host of great online features, this is a wonderful way to experience chess. It also has crossplay and an active online community, so you’ll never be short of opponents. 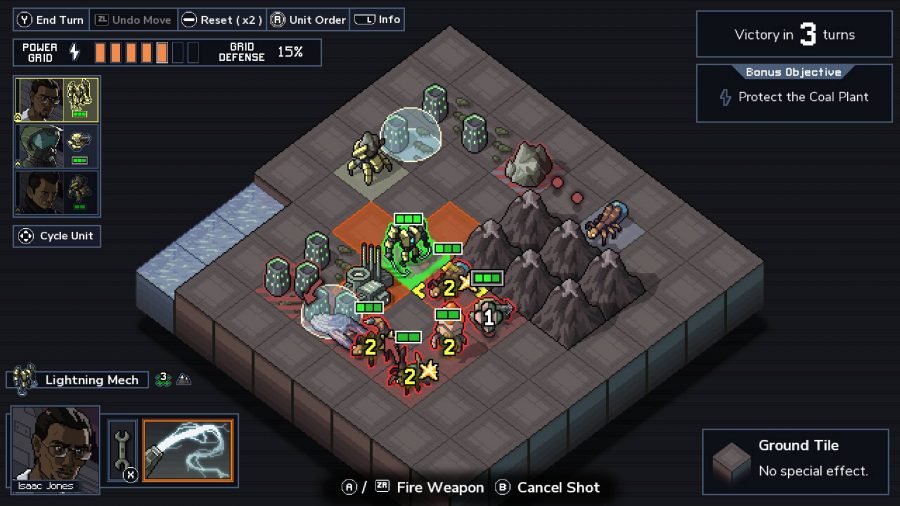 Alright, we’re stretching the definition of a board game here, but this one is too good to miss. A tactical future war that takes place on a board, Into The Breach, is a meticulously crafted and wonderfully realised spin on the tactics genre, and there is a lot of room for clever planning in every move. Protect the earth from hoards of insect-like aliens, and if you fail go back in time and start again. It’s even from the creators of the amazing FTL (when is that coming to Switch?), just in case you needed more convincing.

Well then, that’s our guide to the best Switch board games, so hopefully you’ll have plenty of ways to play with your pals next time a party breaks out. If you’re desperate for more party antics be sure to check our best Switch party games guide, for some slightly rowdier multiplayer mayhem.