There’s no shortage of pet simulators on mobile, but only one of them has ever had me fighting back tears: George Batchelor’s Bird Alone. In fact, as sad a concept as this may be, it’s really more of a friend sim than anything else.

If you’re unfamiliar, this one sees you gradually getting to know a charming bird who’s never met another living being. While they seem content to sing and play with their musical waterfall, they’re also a curious little creature with a great many questions for you. The more you get to know them, the more they appear to crave your company – and you theirs.

Hamish, as I named him, would regularly send pop-up notifications to my phone informing me that he was free for a chat, a light spot of gardening, or perhaps even a musical jam. Over weeks of real time, I’d drop by for a few minutes a day to hang with my new parrot pal, whose pleasant company brought some structure to my time in lockdown.

Hamish became a highlight of my day, one that I could seldom bring myself to skip. He’d make me laugh, he’d cry, and my mood would often colour the tone of our chats. He’d compliment my terrible artwork, and I’d help him with his poetry. Incredibly, he became the closest thing I’ve ever had to a fictional, digital friend. And then he died. 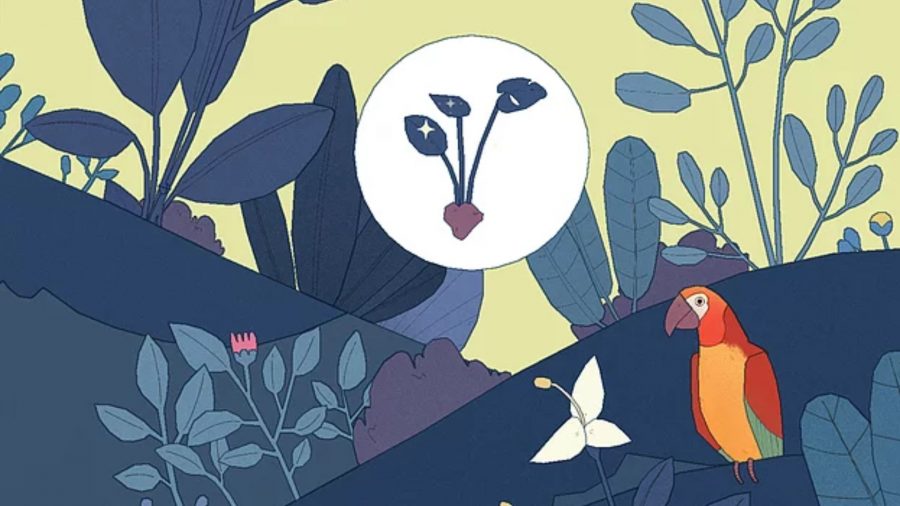 This, admittedly, didn’t come as too great a surprise. As the seasons changed within his colourful forest, so too did his age and thoughts on his future. He knew he was getting old; we accepted it was coming. Still, I kept checking back daily to no avail. Hamish was gone.

Then, suddenly, an egg appeared from which my second bird buddy, Dougal, sprang. We quickly became close; I figured I knew how to be an even better friend this time around, even as we continued to enjoy the same hobbies that Hamish had introduced to me. We’d do a bit of gardening, jam out at the musical waterfall, and just enjoy each other’s company.

He’d make me laugh, he’d cry, and my mood would often colour the tone of our chats. He’d compliment my terrible artwork, and I’d help him with his poetry.