If you’ve just started playing Bless Mobile, the latest mobile MMORPG by JoyCity, the first question you’ll ask yourself is likely what class should I play? Then the second: what’s the Bless Mobile best class? It’s that question that we aim to answer in this guide.

Before we get onto that though, it’s worth noting that it’s a rather subjective question, so there’s no definitive Bless Mobile best class. There are classes you’ll prefer due to their playstyle, and there are others that are more friendly to newcomers. Then there are weird hybrid classes like the paladin. So what we’ll do is list them, detail how they play, and then try and point you towards the class that’s best for you.

In case you haven’t heard of it before, Bless Mobile is a brand new MMORPG that takes place in the same universe as the infamous PC MMORPG. We won’t go into details about that incendiary topic, but this is the third game to launch in the series so far, following Bless Unleashed, which is available now on PC and console. 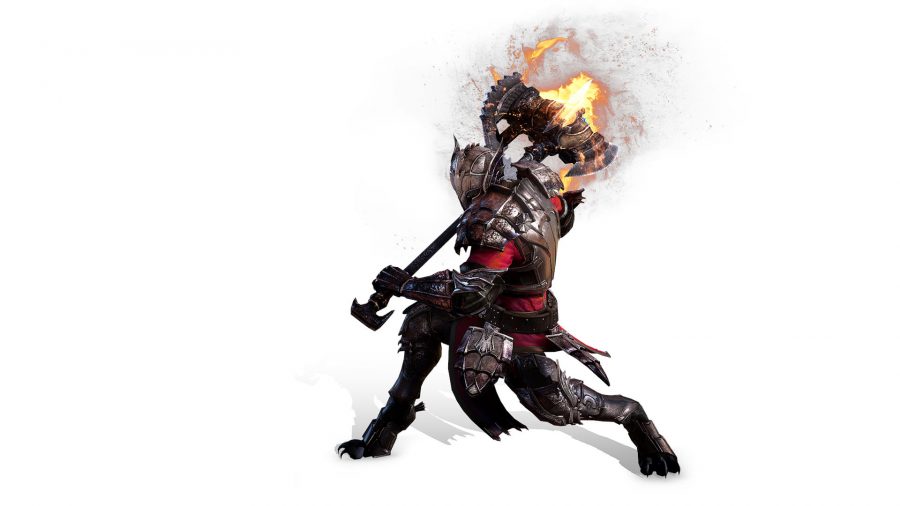 The berserker is for the player that likes to dispense with any notion of defence, support, or skill. Instead, this class excels at brute force, dishing out enormous damage numbers with its slow, powerful attacks.

However, given that the berserker is decked out in full plate armour, it’s far from a squishy class. As such, we’d say it’s the best class for beginners. You’ll have no trouble playing on auto with berserker, that’s for sure. 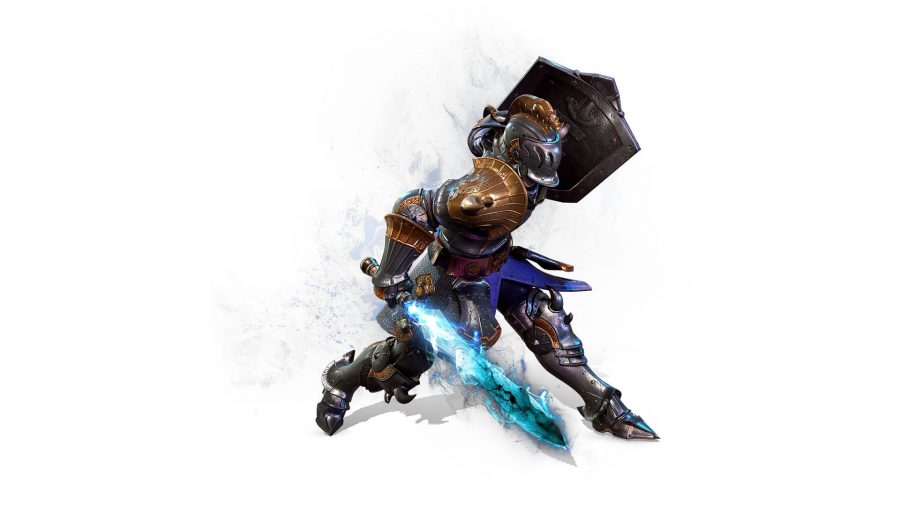 The guardian is the direct inverse of the berserker, with offence largely being an afterthought. If you like absorbing damage to keep your team safe, this is the class for you.

It’s another solid class for those that like to play on auto, too. You won’t go down easily, and its serviceable offensive options, including a fast attack speed, will keep you chugging along. 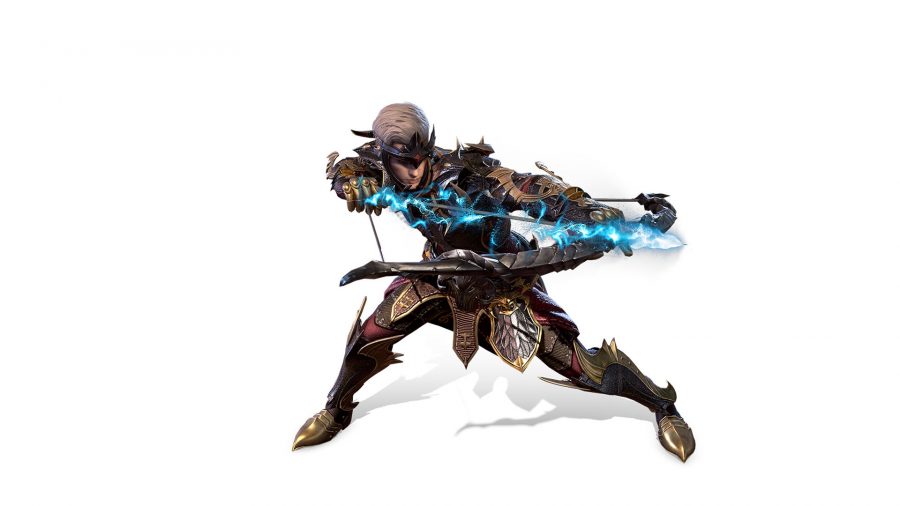 Can’t really decide how you like to play? The ranger is right up your alley. As the name suggests, it’s a ranged specialist that believes the best defence is never getting close enough to be in trouble anyway.

That, combined with its solid offensive output, also makes this a strong candidate for a class that you can comfortably auto play. However, it’s not quite up there with the guardian or berserker, because it can easily get in trouble if the monsters close the gap. 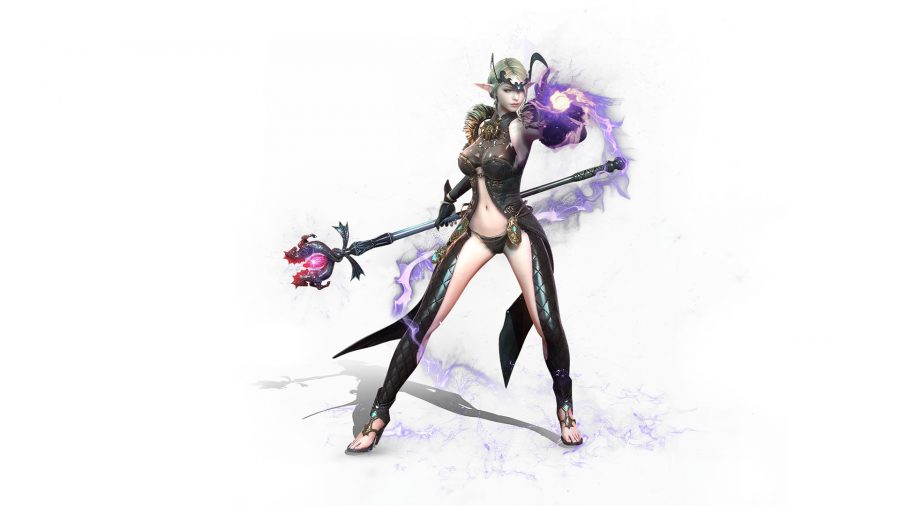 Warning: the mage is not a class for beginners. Take a quick glance at the character model above and you’ll see why: there’s no way that set of ‘armour’ is defending anybody.

But the mage isn’t about defence. Much like the berserker, it’s all about dishing out as much damage as possible, relying on range to keep it safe.

There’s a strong case for the mage being the best class in Bless Mobile – particularly if you like raw damage output – but it needs the most babysitting, so isn’t enormously friendly for autoplay. 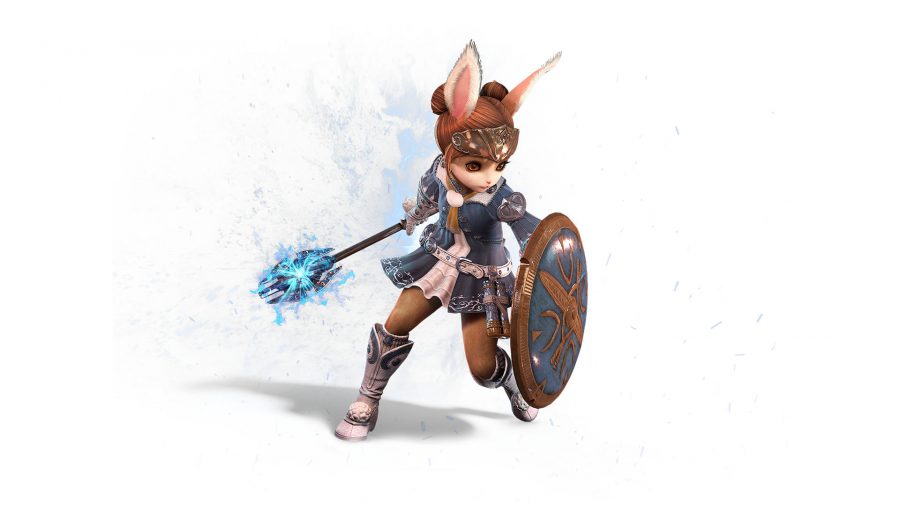 The paladin is a bit of a strange class, in that it fulfills a number of different niches. A damage dealer it is not though, with lower overall output than even the guardian.

However, it is a capable tank, and can absorb damage with the best of them thanks to its sturdy plate armour and shield.

The true benefit of the paladin though is its ability to heal its allies, keeping them in the fight even when it looks bleak. As such, it’s a good class for those, much like with the ranger, that don’t really like to do just one thing.

So what is the best class in Bless Mobile?

Like we mentioned in the intro, this is a subjective question. If we had to decide on a single class though, we’d say the mage. It’s capable of insane damage numbers that only the berserker comes close to matching, and can do it from the safety of distance.

Having said that though, it does need babysitting due to its squishy nature. So, if you’re the type that plans to autoplay for much of the time, you’re better off with the berserker or ranger.

The final question to ask yourself is how much you plan on playing with others. If the answer is: a lot, then you should go with the guardian or paladin. History tells us that a good tank or healer is hard to find, so filling this niche yourself will make you a lot of friends.

Pick the paladin if grouping is your primary focus, and the guardian if it’s just one of many, as the latter dishes out enough damage to get by, while the former struggles.