Why would you hack Brawl Stars? Well, it seems that the primary reason is the loot box system. In Brawl Stars, you have to get lucky with a loot box if you want to get your hands on a new character. This is why many people turn to a hack, which can provide a shortcut to a rare or new character.

However, people tend to try and hack a game because they think they have nothing to lose, and only cool stuff to gain. That is not the case. Our guide will explain the consequences of trying to hack Supercell’s Brawl Stars, which can range from your personal information being stolen to being permanently banned from the game.

For those of you that don’t know, Brawl Stars is a fabulous multiplayer mobile game that features a bunch of game modes. These modes include gem grab, showdown, brawl ball, bounty, heist, hot zone, and a random special event every weekend. There are 38 characters to unlock, all of which have their own moves, supers, gadgets, and star powers. Recently, Supercell added a battle pass system to Brawl Stars, giving away a new brawler and a bunch of goodies to everyone who buys the pass.

Here’s why you shouldn’t perform a Brawl Stars hack:

Why would people hack Brawl Stars?

If you look up Brawl Star hacks, almost all of them ask for your device, then your email, and then how many gems you want. After this, you will need to verify, which often just means complete random tasks or surveys. All of the steps mentioned above should be red flags. Do not disclose your account information online, and do not be fooled into completing tasks to ‘verify’ yourself.

You may be optimistic and think that one of the many websites offering free stuff is real, and that’s fine. But just ask yourself: what’s in it for them? There is no guarantee that you’ll actually get the gems, and since when does anyone just hand out things for free? If you still don’t want to listen to us, then maybe you should listen to Supercell.

On the Supercell player support, it says “There are no ‘hacks’ allowing players to use free Gems, Coins or Brawlers. No cheat can unlock infinite Brawl Boxes. No tools or apps will let players change the rules of Brawl Stars, as it is protected by our game servers, and they are extremely secure.” 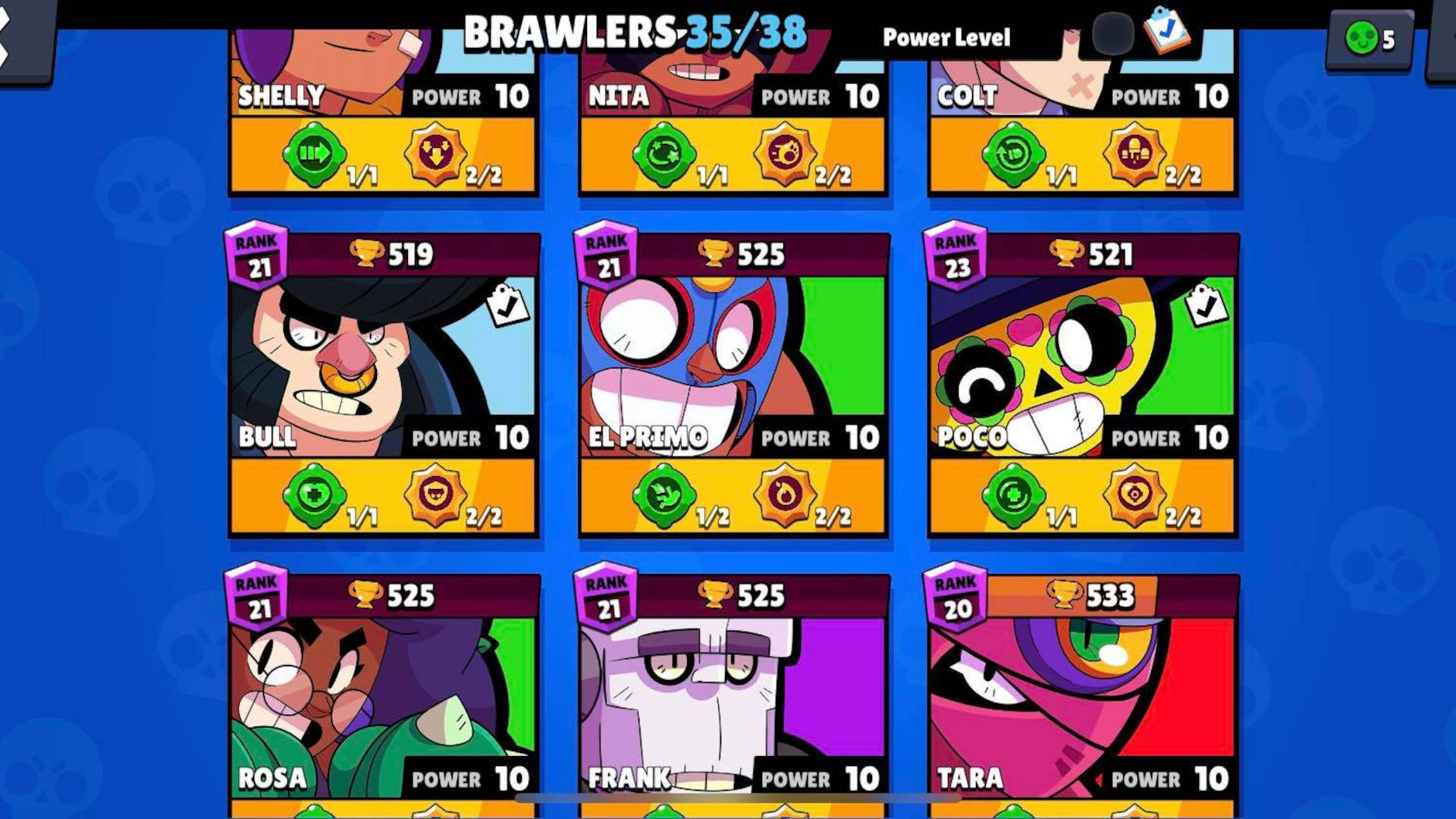 Brawl Stars, like many other multiplayer games on mobile, has software built in to detect third party apps that manipulate gameplay. Supercell specifies that third party software includes:

We bolded the word unearned for good reason: it’s vital. In any game, if you are trying to achieve things without earning them, you are going to have a problem. The problem is laid bare in Supercell’s own words, “Trying to gain an unfair advantage by using prohibited 3rd party software will result in a permanent ban for any offending account(s).”

Brawl Stars recently changed how it gives the community gems. Gems used to be randomly awarded in loot boxes, meaning some players could unbox ten or more, and others could get none. Now, gems are incorporated as guaranteed rewards in the brawl pass, and that is the only way to get them for free. 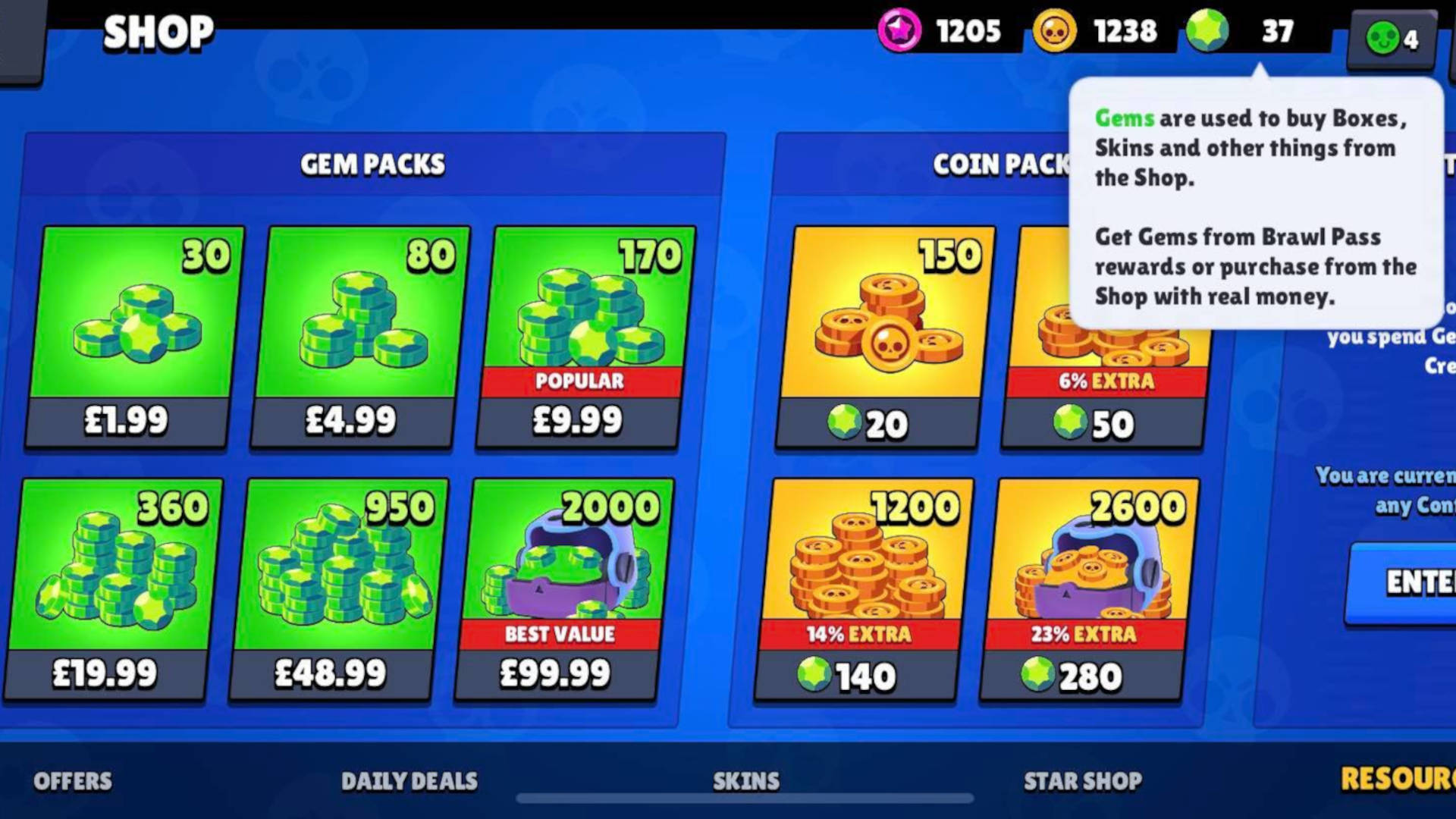 Why not hack Brawl Stars?

In case you are still thinking about trying to hack Brawl Stars, maybe you should weigh up the consequences first.

Anyone who has played any game wants the most valuable item or character. But if everyone got their way, then there would be nothing to work towards, and the character or item would be everywhere – making it worthless. If you love playing Brawl Stars, then you’ll know getting a legendary character is not guaranteed, its luck.

Truth be told, we would love it if the legendary characters were easier to get, but that’s not how it goes. If you value rarities in the slightest, then you’ll appreciate it when something legendary is actually rare.