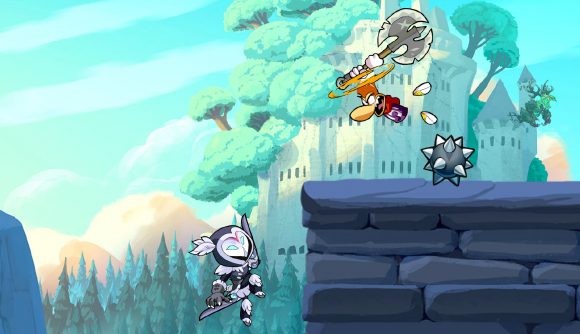 The best way to describe Brawlhalla to anyone who is missing it, is a free-to-play Smash Bros. If you have yet to play Smash Bros. Then there is something missing in your gaming life! Either way, Brawlhalla will launch on August 6 and you can pre-register right now on Google Play.

The gameplay is like most party-style fighting games, but with some nifty additional features. There are 1v1 and 2v2 ranked matches for the most adept fighters to prove their worth. The game also includes cross-play, where you can invite up to eight people on all platforms in multiple game modes. Plus, there is a four-player free-for-all casual room if you have made no friends.

I know a lot of mobile gamers are often concerned when a game is listed as free-to-play. However, the game description assures players that there are no pay-to-win advantages and no premium content affects gameplay. Brawlhalla includes a weekly rotation of eight free legendary characters, and you can earn gold to unlock more Legends by playing any online game mode. 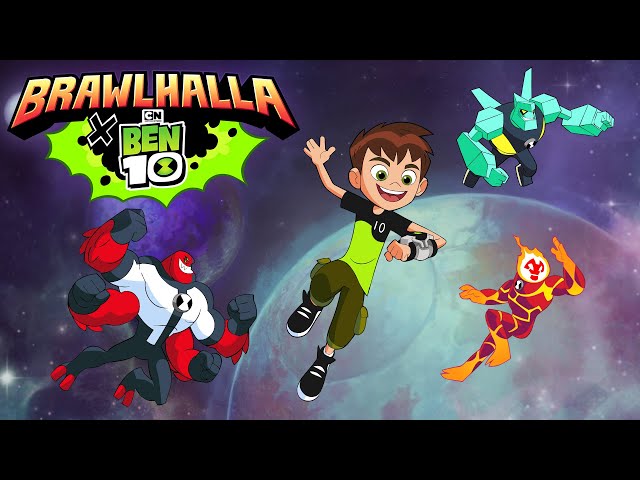 If you can’t wait until August 6, you can be a part of the Australian soft launch for iOS by clicking the link. You can also pre-register for Brawlhalla on Google Play right now. The game is free to play, but expect to see some IAPs when the game launches.

As mentioned above, Brawlhalla supports cross-platform play with up to eight friends. But what platforms support Brawlhalla? The list included below is every platform that supports the fighting game.

If you are looking to jump straight into some action on your mobile, then you should check out our best mobile multiplayer guide.