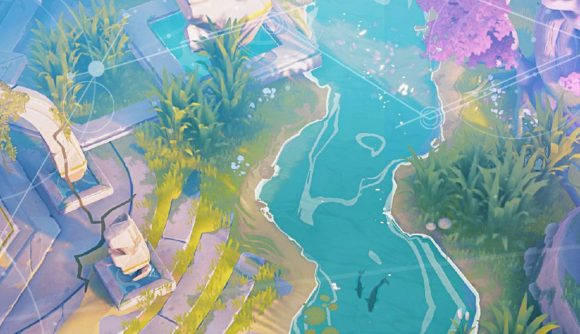 Super Evil Megacorp has just announced Catalyst Black, an upcoming hero shooter that features a wide variety of inspirations, including its own Vainglory. It takes the top-down gameplay of Vainglory, mixes it with the hero shooting mechanics of Overwatch, and sprinkles the loot and loadouts from Destiny 2 to create possibly the ultimate mobile game.

The closest comparison to Catalyst Black right now is Supercell’s Brawl Stars, which is a more traditional hero shooter that plays like a MOBA. Catalyst Black will massively expand on this format thanks to the sheer amount of control you can have over your playable character. You can equip primary and secondary weapons, and active and passive abilities.

You can also equip your character with a mask, which basically functions as its ultimate ability. Masks let you basically become the avatar of a god, changing your appearance and providing you with powerful new abilities whenever you activate it. There are a bunch of different masks to choose from, and you can tweak the active and passive abilities for each of them too.

It’s entirely possible to create your own playstyle using the loadout system, which is a welcome change to similar shooter Brawl Stars, where your hero choice determines how you play. You can fight from the safety of distance or get stuck right in with a shotgun. It’s entirely up to you.

In terms of modes, we don’t know anything concrete yet, but we do know that there will be a bunch of them, and they’re designed for 10-20 players to compete against each other in teams. What’s perhaps most interesting, is that you can drop in, and out, of matches at any time, allowing you to play no matter how much time you have on your hands.

We’re not sure exactly when we’ll get our hands on Catalyst Black, as it’s only in pre-alpha right now. We do know that it’s designed to be cross-platform though, and if it follows the same path as Vainglory, it will launch across iOS, Android, PC, and Mac. In its introductory trailer, Super Evil Megacorp mentioned that it will support touch, controllers, and keyboard and mouse. 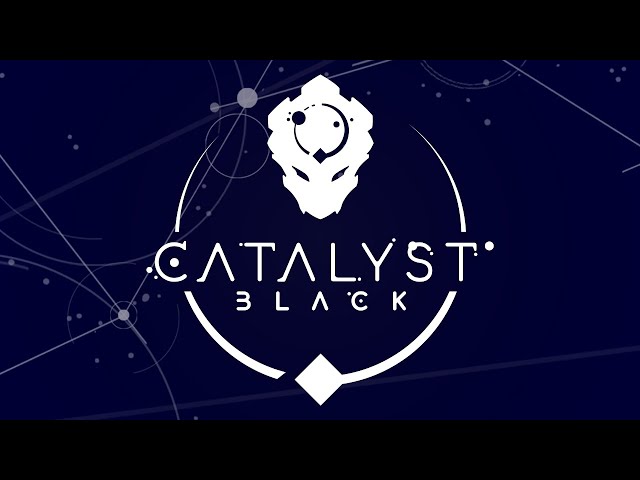