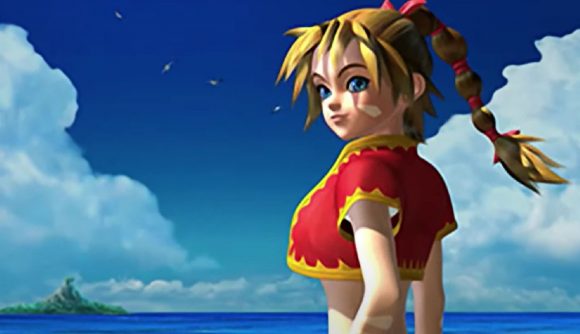 Revered RPG Chrono Cross is getting a remake for the Nintendo Switch, which arrives on April 7 this year. It also comes with a hefty subtitle, The Radical Dreamers. The remake brings lots of improvements, and also the Satellaview text-based adventure The Radical Dreamers, hence the subtitle.

The original Chrono Cross has one of the strongest legacies of any JRPG. Originally released in 1999, it succeeded the similarly revered Chrono Trigger, though it isn’t a sequel in the traditional sense. Since then, it hasn’t been released on any other platforms, so this remake is a very big deal.

Some of the new features include a new improved soundtrack and the ability to turn off random encounters. It’s nice to see after the many, many rumours that this one was actually true. If you love Dragon Ball and Final Fantasy, this may be the ideal title for you to pick on Nintendo Switch. 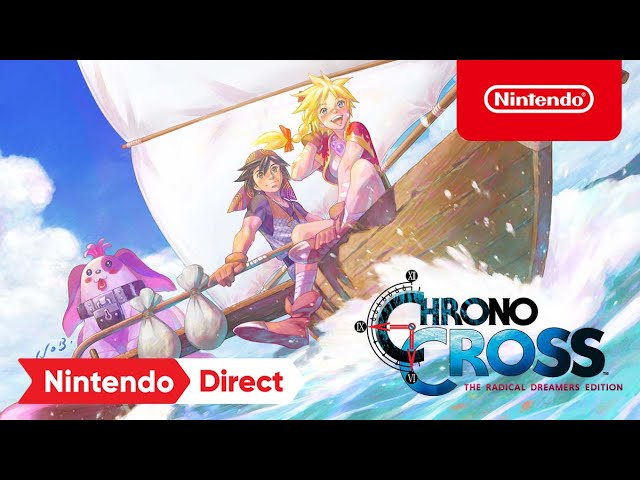