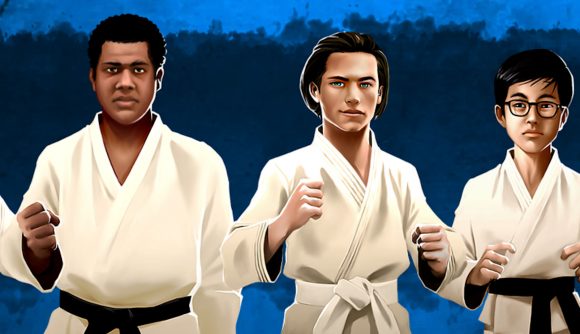 It’s going to be a heck of a long wait for Cobra Kai season four, following the third’s explosive ending. Just who was Kreese on the phone to? If it isn’t Terry Silver, by thunder, there will be hell to pay. I’ve been waiting for the return of that ponytail since the very first season, and I can bear it no longer.

But, the wait has just got a little easier to handle, thanks to the arrival of Cobra Kai: Card Fighter. This mobile card game brings together your favourite characters from the first two seasons, and retells the story from two different perspectives. Rather help Johnny Lawrence rebuild Cobra Kai? Or work with LaRusso to resurrect Miyagi-Do? Or both, because why not?

Either way, you can grab Cobra Kai: Card Fighter from the App Store or Google Play right now. It plays like a traditional fighter except you unleash cards to pull of combos, rather than hammer buttons. It’s primarily online too, so you can climb the leaderboards as you battle other players.

It’s pretty typical free-to-play card battler fare aside from that. You unlock characters, cards, and can level it all up to increase its power.

Here’s a taste of the game in action: 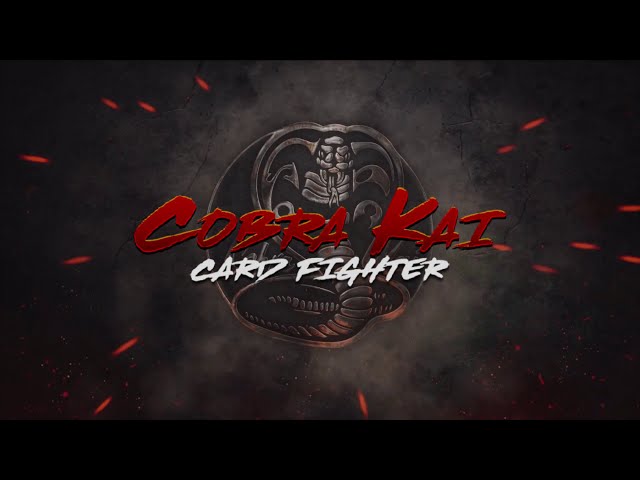