I am an avid Final Fantasy fan, but brand new to Legend of Final Fantasy, so I started my playthrough with the first entry into the series. But I realised straight away how much modern games hold the hands of players, and found myself wishing for some kind of tutorial.

The Final Fantasy Legend started off by letting me choose a character class, but told me nothing about them other than what they are called. This led to me blindly choosing to become a Wererat. Was this a good choice? I’m still not sure, as not long after, I ate some meat and got turned into a Goblin. 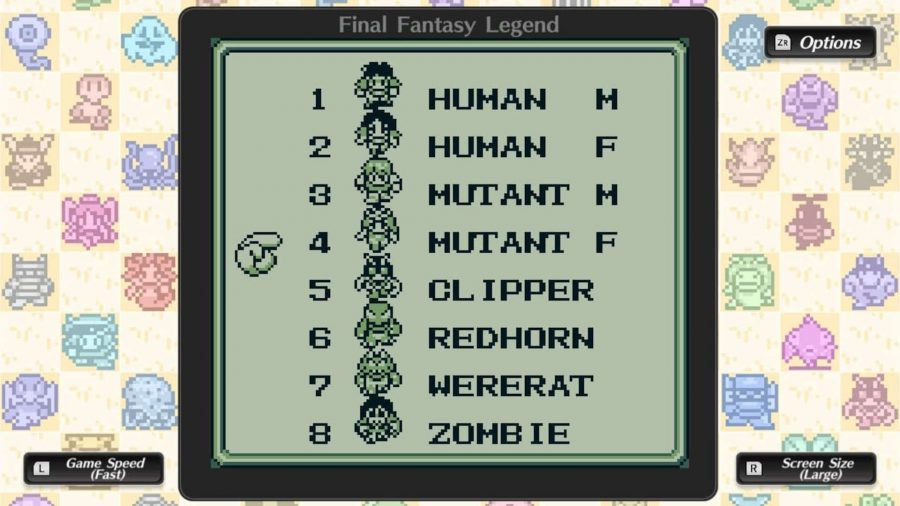 I spoke to every NPC and was drip-fed the narrative, but had trouble working out what my next destination should be. I oftentimes would over-zealously travel too far ahead and get destroyed by an enemy, sending me back to my last save. But after my first couple of hours with The Final Fantasy Legend, I did start to learn what I was doing wrong, and the meat-eating system that initially confused me made the game much more interesting when I understood how it worked. With time, the experience became enjoyable, but I still wasn’t enthralled.

My expectations for The Final Fantasy Legend may have been set too high. If you are looking for a nostalgia trip, this game definitely feels and plays like a Game Boy game with some extra bells and whistles. But as I had no connection to the original, I needed a little more help than the game was willing to provide. 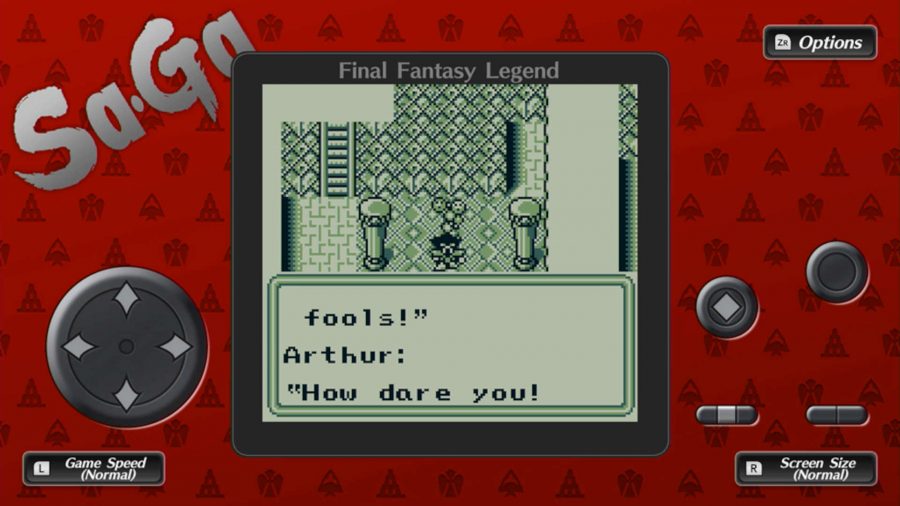 Final Fantasy Legend II and III improved greatly upon my issues with the original titles. They both started with a more focused story and I rarely felt as though I was heading in the wrong direction or attempting to tackle enemies that were out of my league. I utilised the speed boost mode a lot to run around and grind with ease. Final Fantasy Legend II even let me play as an adorable baby dragon, which instantly made it my favourite of the three.

If you are looking for a nostalgia trip, this game definitely feels and plays like a Gameboy game

The stories of the three games are not connected, so I would recommend new players jump right in at Final Fantasy Legend II. The second game lets you choose a class, holds your hand just enough to get you going, and has a very fun story. You can then move on to the first title with the knowledge you hold on how the gameplay works. 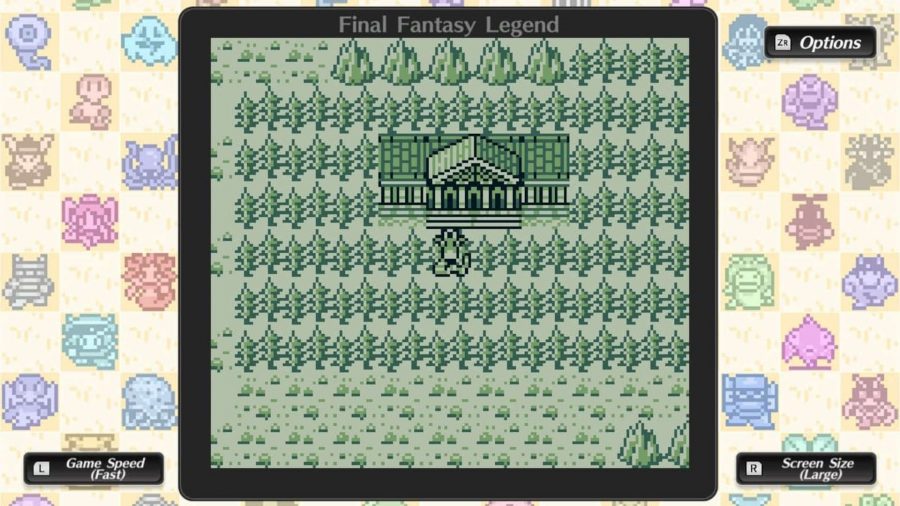 This collection has definitely not put me off the series. Final Fantasy Legend II and III both received Nintendo DS remakes, though unfortunately, neither were released outside of Japan. I would love to see these remakes released to the Switch in English with the similar quality-of-life improvements that the originals received, as they would be a lot more palatable for a modern JRPG audience.

Unfortunately for me, the collection did not feel as though it was made for new fans. Despite this, I could still see the charm the game held, and felt inspired to give a newer SaGa title a try. For existing Final Fantasy Legend fans, the speed boost mode, different in-game wallpapers, and screen magnification make the Switch remaster great for anyone who wants to relive the experience with some quality-of-life improvements.

A faithful recreation of the original Final Fantasy Legend titles. Perfect for fans looking for a nostalgia trip, but not a great first entry into the series for new players